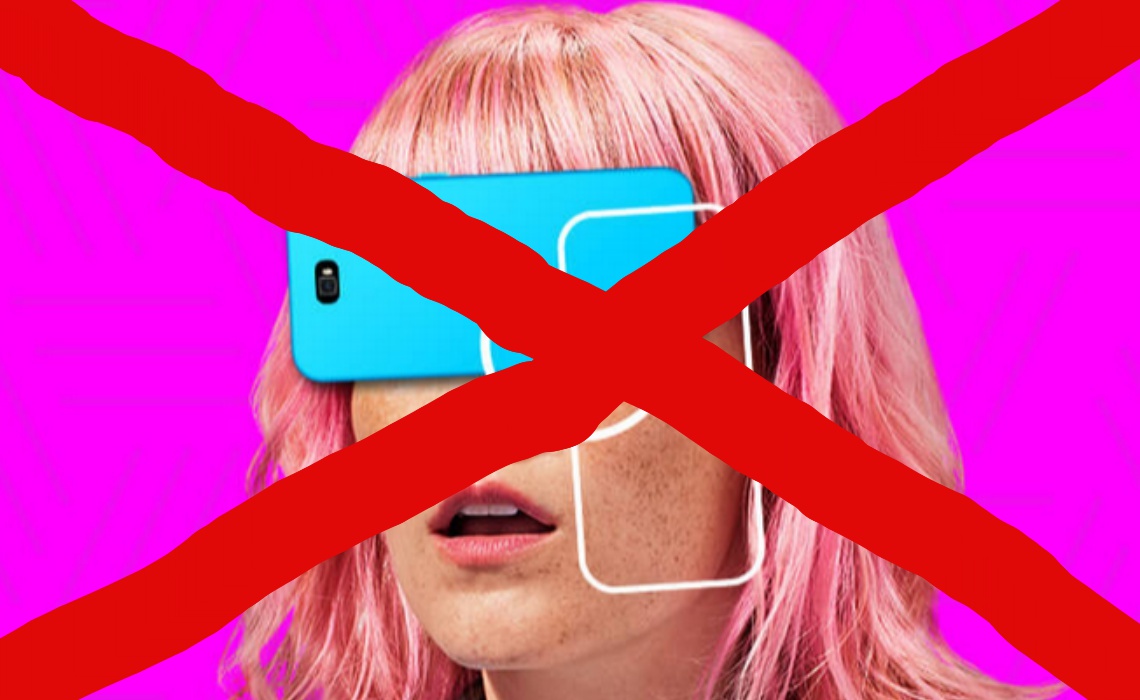 In June 2018, Verizon announced the impending closure of its mobile-friendly video platform Go90. Now, thanks to Verizon’s latest earnings report, we have a clearer idea of how the decision to shutter Go90 affected the telecom giant’s balance sheet. During its announcement of its results for the second quarter of 2018, Verizon noted that $658 million of a $900 million post-tax write-down was “mainly related to the discontinuation” of Go90.

The $900 million hit was attributed to “product realignment,” which includes the shutdown of Go90. Before shutting down the platform, Verizon also sank about $200 million into its content and marketing operations, as noted by TheWrap.

Go90, despite boasting wins at the Oscars and Streamys, failed to bring in a large enough audience to justify the sort of investment Verizon was making in it. It will be officially shut down on July 31, so if there are any shows on the platform you’d like to check out, you only have a few precious days to do so. Meanwhile, Verizon’s original programming operation is now linked to the Oath brand, formed out of a merger between Verizon properties AOL and Yahoo.