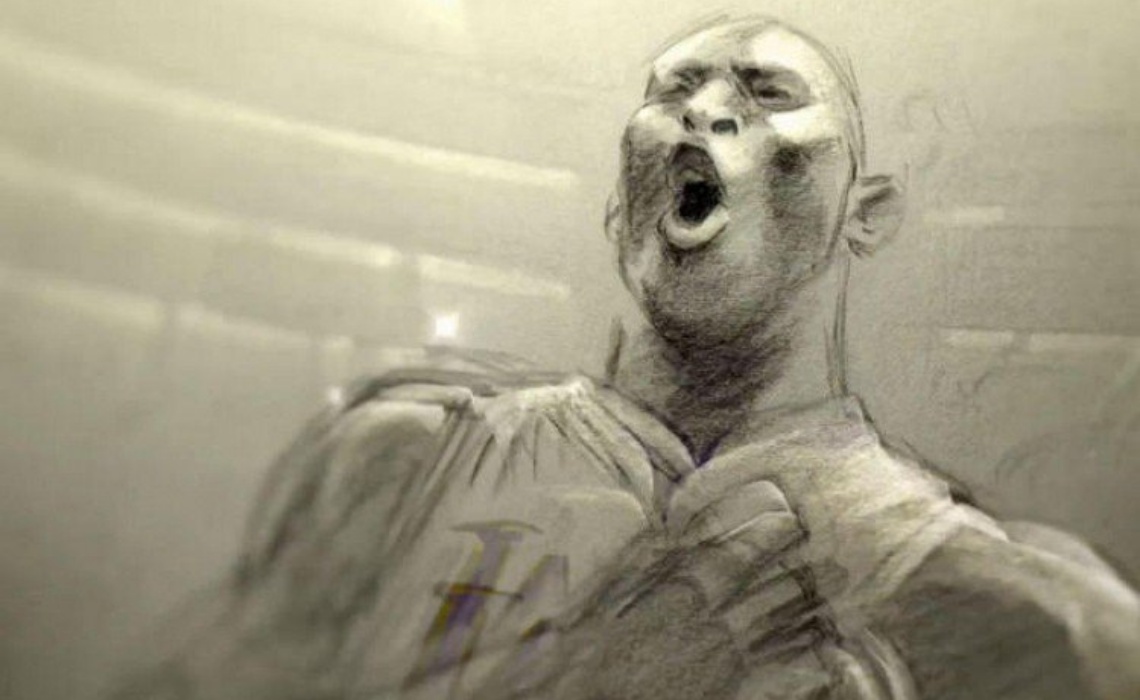 Many of the headlines related to the 90th Academy Awards have referred to big winners like The Shape of Water, but in one of the Oscars’ quieter moments, a digital platform scored a noteworthy achievement. Dear Basketball, which pays tribute to the career of basketball star Kobe Bryant, triumphed in the Animated Short Film category. The film was released through the digital platform Go90, making it the first Oscar winner distributed that way.

The five-minute short, which Go90 shared last year, is based off the poem Bryant used to announce his retirement from the NBA. Director Glen Keane and producer Believe Entertainment Group turned Bryant’s verse into a film through the use of hand-drawn animations. That combination — as well as Bryant’s legendary status, particularly in Los Angeles — proved attractive enough to earn an Oscar nomination and a subsequent win.

For Go90, the win is a strong statement. The Verizon-owned platform made sure to thank Bryant for his work shortly after Dear Basketball’s victory was announced.

Go90 was not the only digital platform to triumph on Oscar night. After previously earning recognition for its own shorts, Netflix also won its first-ever Academy Award in a feature film category. Its documentary Icarus, which chronicles the recent Russian sports doping scandal, took home a trophy of its own.

Digital platforms still haven’t made the same impact on the Oscars as they have on the Emmys, but Sunday’s wins are a significant step forward in that regard. Our congrats to Dear Basketball, Icarus, and all the other winners.