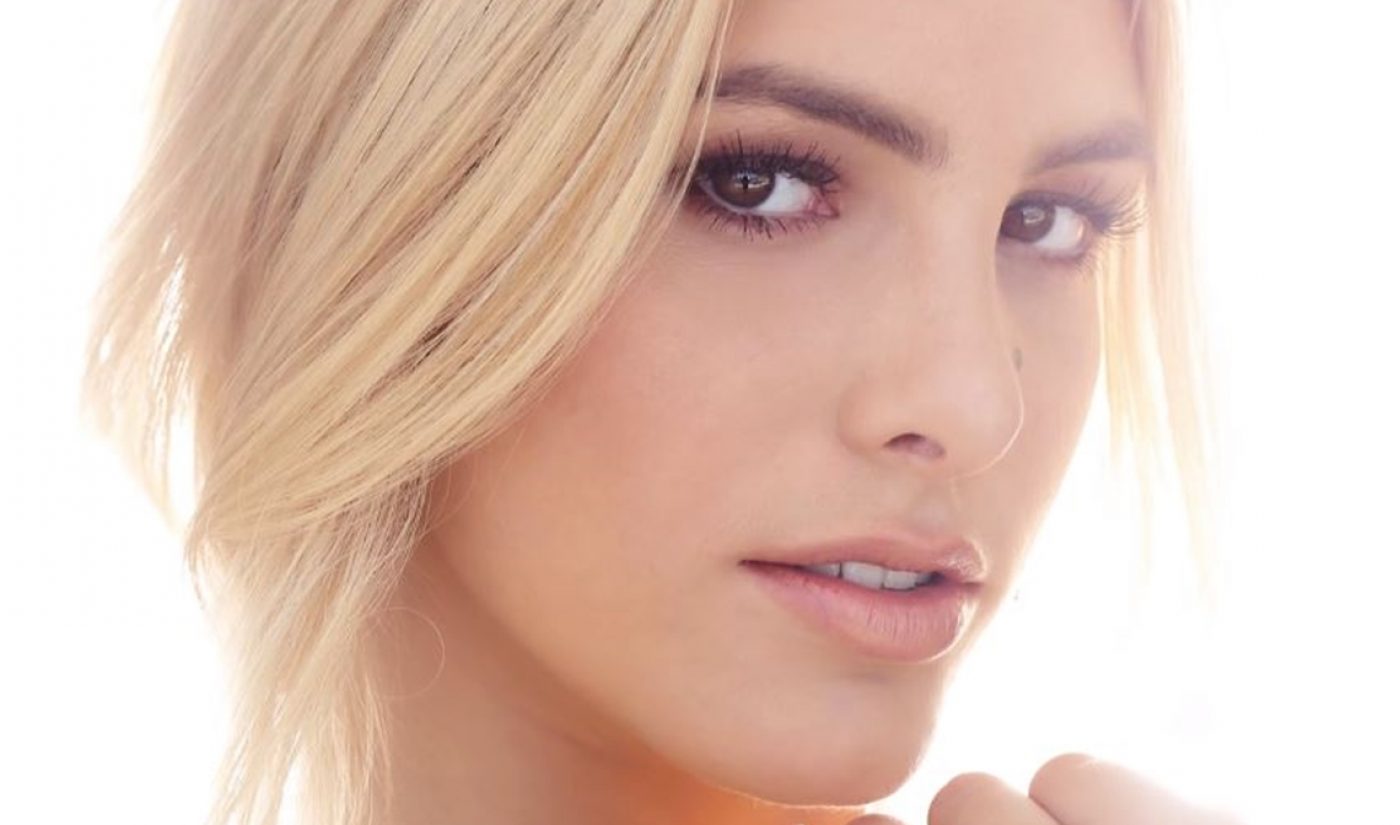 After dropping the music video in May for her debut single “Dicen“, a Spanish-language duet with fellow social star Matt Hunter, Pons will release a follow-up titled “Celoso” next month. Celoso translates to ‘jealous’, and Pons shared a snippet of the song today (see below) ahead of its official release on Aug. 17.

Additionally, Pons will continue to flex her acting muscles in Amigos — a Friends takeoff that co-stars a slew of other influencers, including Rudy Mancuso, Juanpa Zurita, Hannah Stocking, and Anwar Jibawi. The first episode, which dropped in May, was a smashing success on Pons’ channel, with 14 million views to date. And as for La Voz Mexico, Pons will debut as host in October. Before that, however, she will host the Teen Choice Awards alongside Nick Cannon on Aug. 12.