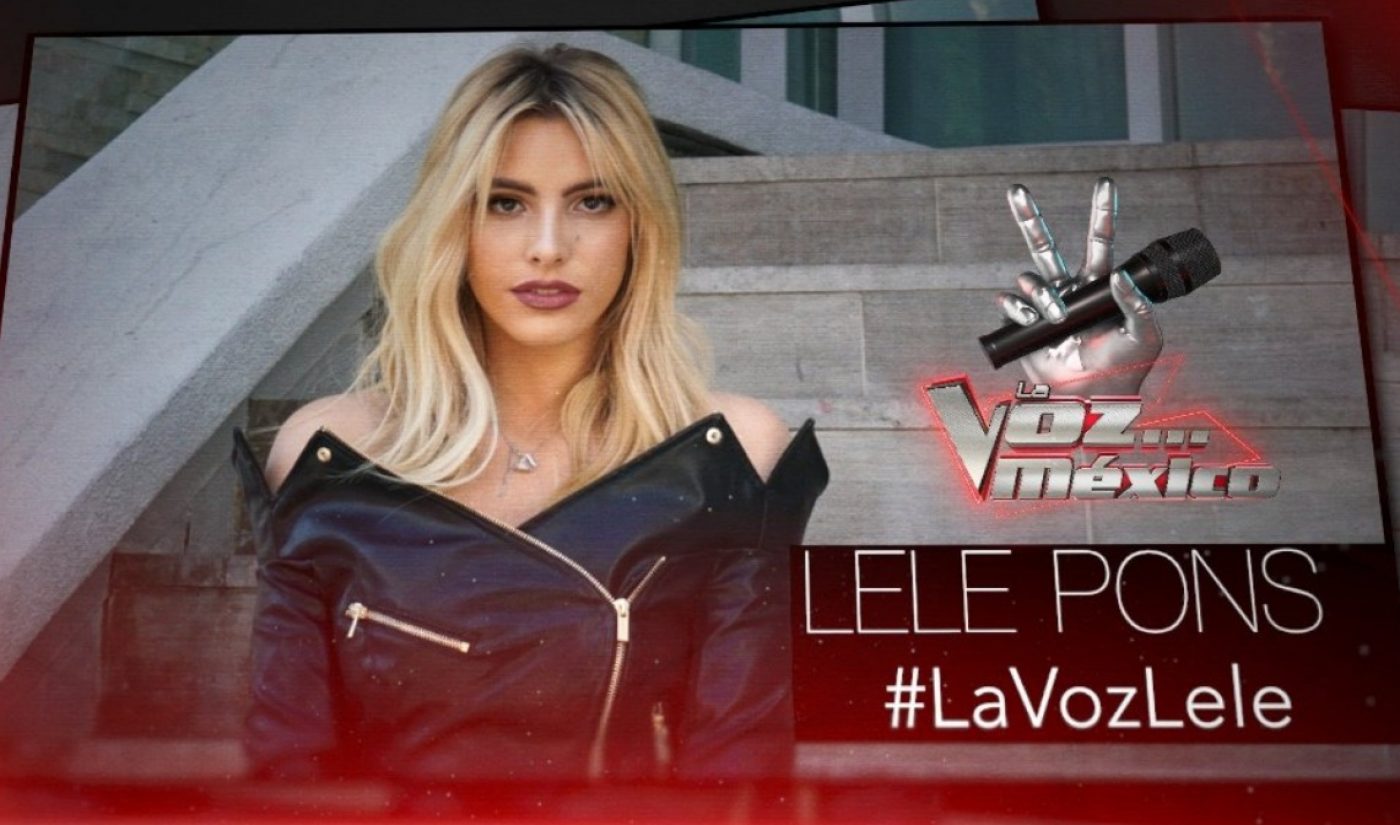 Lele Pons has landed a significant hosting gig. The social media star, who has more than 24 million followers on Instagram alone, will emcee the upcoming seventh season of La Voz Mexico, a localized version of the internationally-popular singing competition The Voice.

Pons, who is Venezuelan-American, will make her first appearance on La Voz Mexico on October 14, when the show’s new season begins on the Televisa network. Previous hosts of the competition have included actor Mark Tacher and actress Jacqueline Bracamontes, the latter of whom has appeared on the past five seasons of La Voz Mexico.

Pons, who first broke out on the six-second video platform Vine, has emerged as one of the internet’s most brilliant stars. In addition to her massive Instagram following, she also has close to ten million subscribers on YouTube, where her comedy sketches have reeled in more than 1.5 billion views. True to her Latin-American identity, Pons announced her gig on La Voz Mexico in both English and Spanish.

Guys!!! I am so excited to announce that I am going to be the HOST of the upcoming season of The Voice Mexico (@LaVozMexico)!!!! THANK YOU EVERYONE WHO HELPED MAKE THIS HAPPEN!!!! #LaVozLele

This will not be the first hosting gig Pons has landed as a result of her social media influence. She previously co-hosted the 2017 MTV Millennial Awards, which honored top creators across Latin America, alongside fellow digital star Juanpa Zurita. She is managed by Shots Studios.