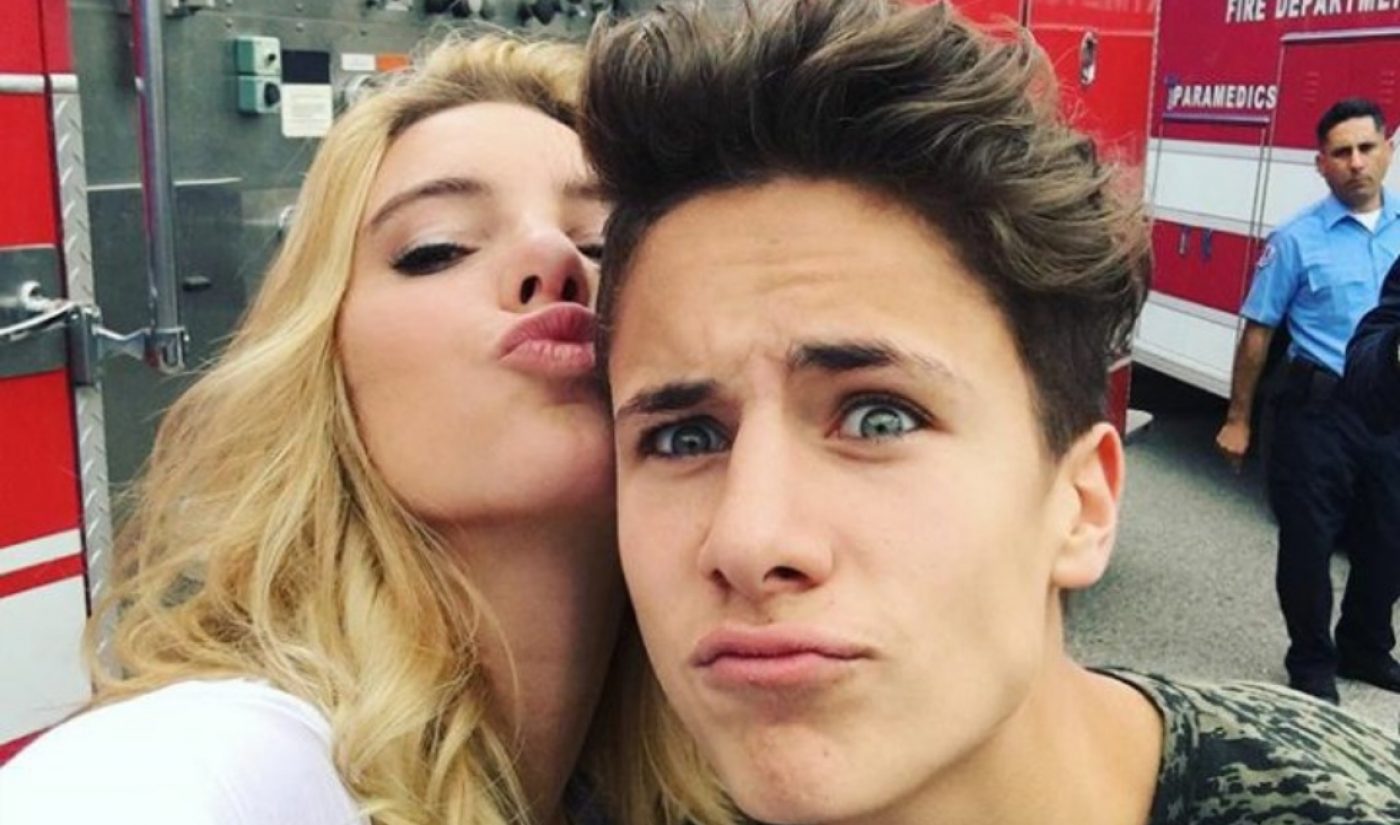 On June 4th, MTV Latin America will honor the top content creators in the Hispanophone world, and two of the top influencers in that category will serve as masters of ceremonies. Lele Pons and Juanpa Zurita will co-host the MTV Millennial Awards (MTV MIAW) in Mexico City.

Now in its fifth year, the MTV MIAW show honors tastemakers who have large fanbases among Latin American millennials. Recent winners have included social media stars, such as Zurita and Sebastian Villalobos, as well as traditional media standouts like Fall Out Boy and Colombian musician J Balvin.

In selecting Pons and Zurita as co-hosts, MTV MIAW is turning to two creators — whose careers have been on the rise of late. Pons, a Venezuelan who has successfully transitioned from a Viner to an all-around digital star, recently received a lengthy profile in New York Magazine. Zurita, a Mexican best known for his work on Snapchat, recently inked a deal with talent agency CAA. On YouTube alone, both Pons and Zurita have more than four million subscribers.

“I grew up watching MTV and to now be able to be part of a show where they award and celebrate the best and most successful talent of our generation is truly exciting,” said Pons. “I’m counting down the days until I get to meet with my fans across Mexico and Latin America!”

The 2017 edition of MTV MIAW is expected to draw a big audience in Latin American territories. Leading up to the event, fan voting is open through the MTV Latin America website.