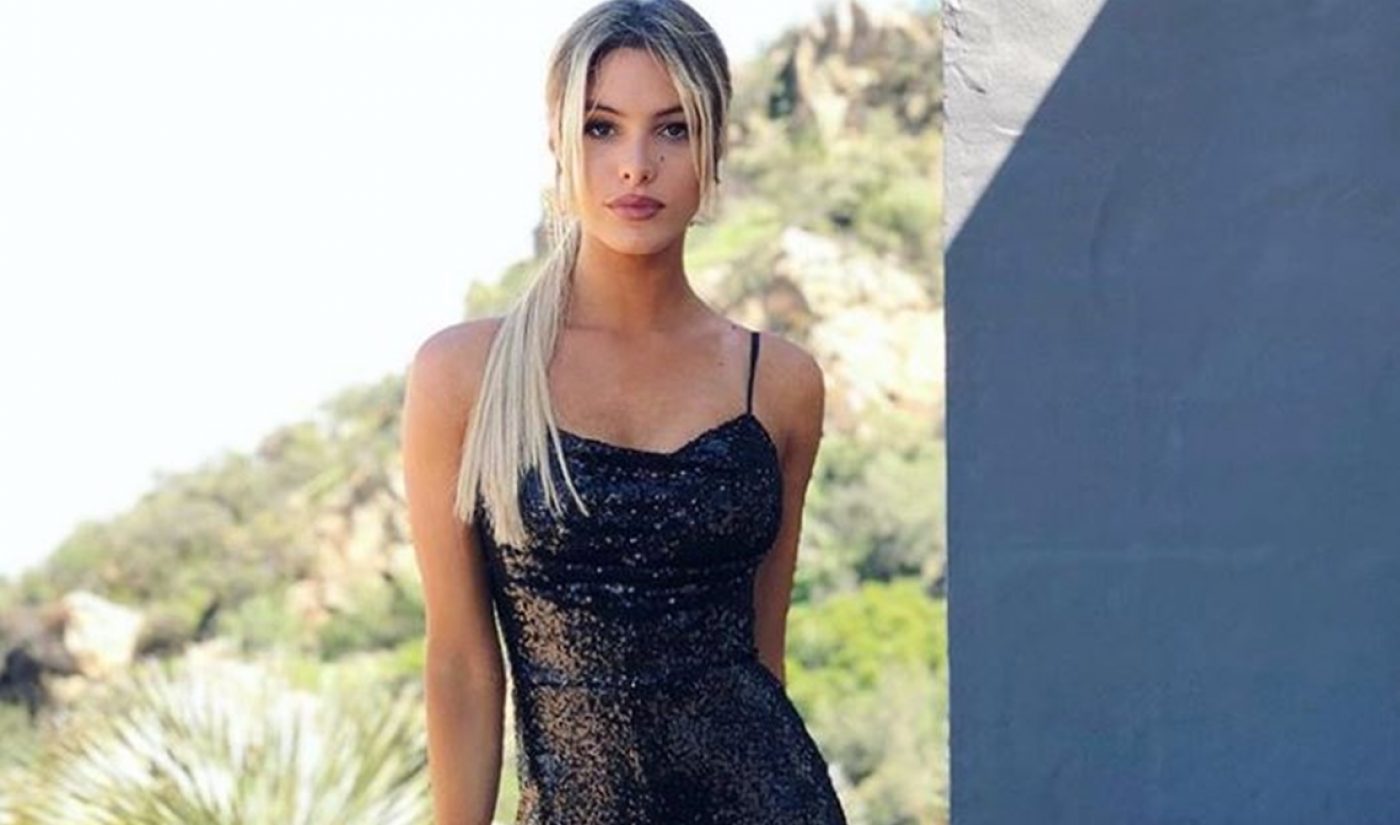 After appearing in music videos for pop stars like Camila Cabello and J Balvin, social luminary Lele Pons is striking out on her own as an artist.

The digital comedian released her debut single on Thursday — a Spanish-language duet with fellow social media star and singer Matt Hunter titled “Dicen” (which translates to “They Say” in English). The music video for the track, which is hosted on Hunter’s channel and showcases Pons’ impressive dance moves, has amassed 10 million views in just four days. The song is also available on Spotify and Apple Music.

Billboard first reported that Pons was segueing into the music business last December after rising to fame on Vine and becoming one of the biggest sketch comedians on all of YouTube. The Venezuela-born 21-year-old has studied opera and, in recent months, has increasingly taken to posting choreographed dance videos on her Instagram page — which counts 24 million followers. E! reports that Pons will continue to release new new music “later this summer and through the fall.”

But Pons won’t be abandoning her comedic roots in order to do so. Today, she is set to launch a new series on her YouTube channel (9.4 million subscribers) called Amigos, co-starring fellow creators Juanpa Zurita, Anwar Hadid, Rudy Mancuso, and more. Hadid, Mancuso, and Pons are all signed to Shots Studios, which reps a slew of top musicians and digital artists including Alesso, Anitta, and Hannah Stocking. The company also produces skits and music videos, including the clip for “Dicen” (below).