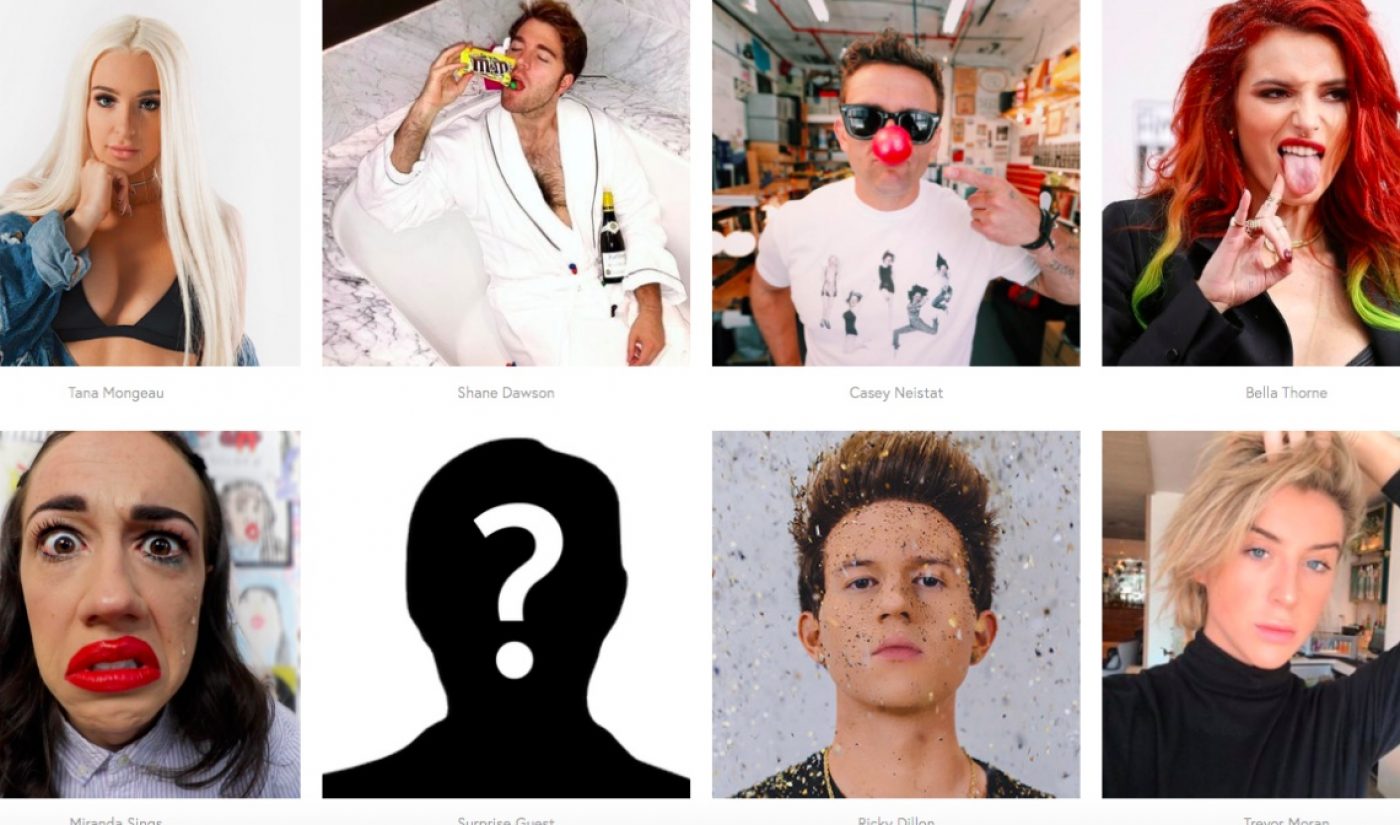 Tana Mongeau‘s VidCon alternative is ready to roll. More than 80 creators, including Casey Neistat and Miranda Sings, have been confirmed for Tanacon, which is expected to draw thousands of attendees once it begins in Anaheim on June 22.

The story behind Tanacon relates directly to VidCon, which will take place next door to Mongeau’s festival. As the controversial YouTube star tells it, she had a miserable experience at the online video industry’s top gathering after being given the runaround on whether she would be classified as a “featured creator.” In response, she launched her own convention, where, to quote the Tanacon homepage, “everyone is a featured creator.”

So what should Tanacon attendees expect? In keeping with the personality of the event’s namesake, proceedings are expected to be wild. Tickets for Tanacon are free and have sold out, so large crowds are expected at performances, panels, and Q&A sessions. Mongeau went out and got ordained before the festival, so she may even marry someone on the premises of the Anaheim Marriott Suites hotel, where her event will take place.

The Marriott abuts the Anaheim Convention Center, which serves as VidCon’s yearly venue, so a lot of the creators who show up for the latter gathering will also pop into the former. Shane Dawson is a confirmed guest, as are Neistat, JennxPenn, Elijah Daniel, and others.

Tanacon figures to be quite the time. If you’d like to get in on the action, VIP passes are still available; they cost $65.