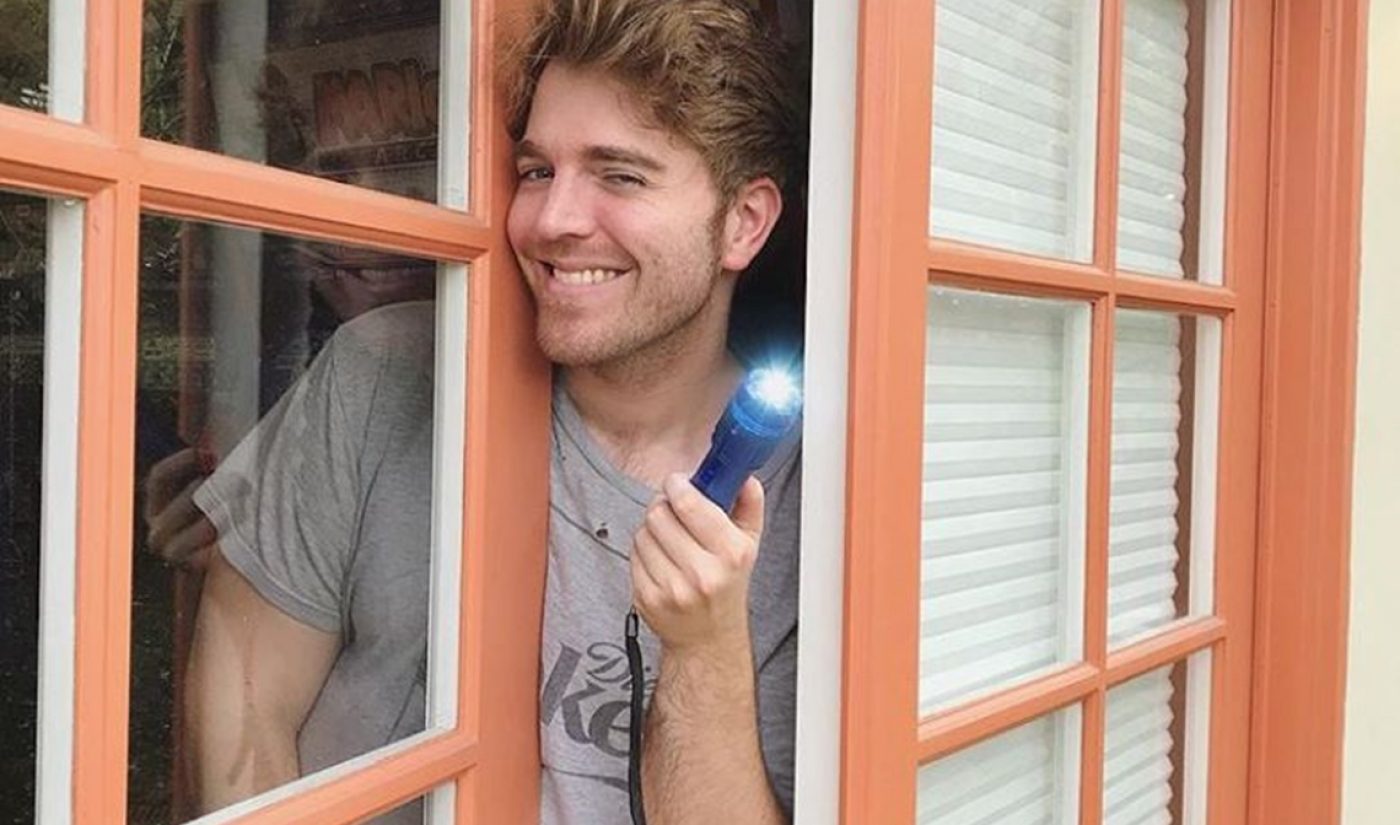 Tana Mongeau has landed a big get for TanaCon, her inaugural online video convention that’s set to run concurrently with VidCon later this month in Anaheim, Calif. — and which Mongeau says was founded after she was mistreated by VidCon execs in 2016 and 2017.

my heart and soul is not ready to announce my first and most important special guest for Tanacon. HELP I CANT TAKE IT pic.twitter.com/6UAETmrJmG

While Dawson has not attended VidCon in years, he clarified that he has no beef with the Viacom-owned event — or with founders John and Hank Green. Dawson explained that he hates conventions in general, but is going to help Mongeau — with whom he has collaborated on a handful of videos — launch the event in the same way that he supported the Green brothers during the first-ever VidCon. “This year, Tana is throwing her first convention, and just like I supported the Greens in 2010 on their first venture, this year I’m gonna do the same for Tana,” he tweeted (below). “I feel like a proud father.”

Though details are still scant, TanaCon will comprise main stage performances, panels, and creator meetups. An initial batch of free tickets has already been spoken for, but $65 VIP tickets are still available — including gift bags, private meetups, and personalized text messages from creators. TanaCon, which is being produced by online talent management company Good Times Entertainment, expects to welcome between 5,000 and 15,000 guests this year.

Message about Vidcon and all “cons” ❤🙌🏻🐷 pic.twitter.com/ROYbam6nfb