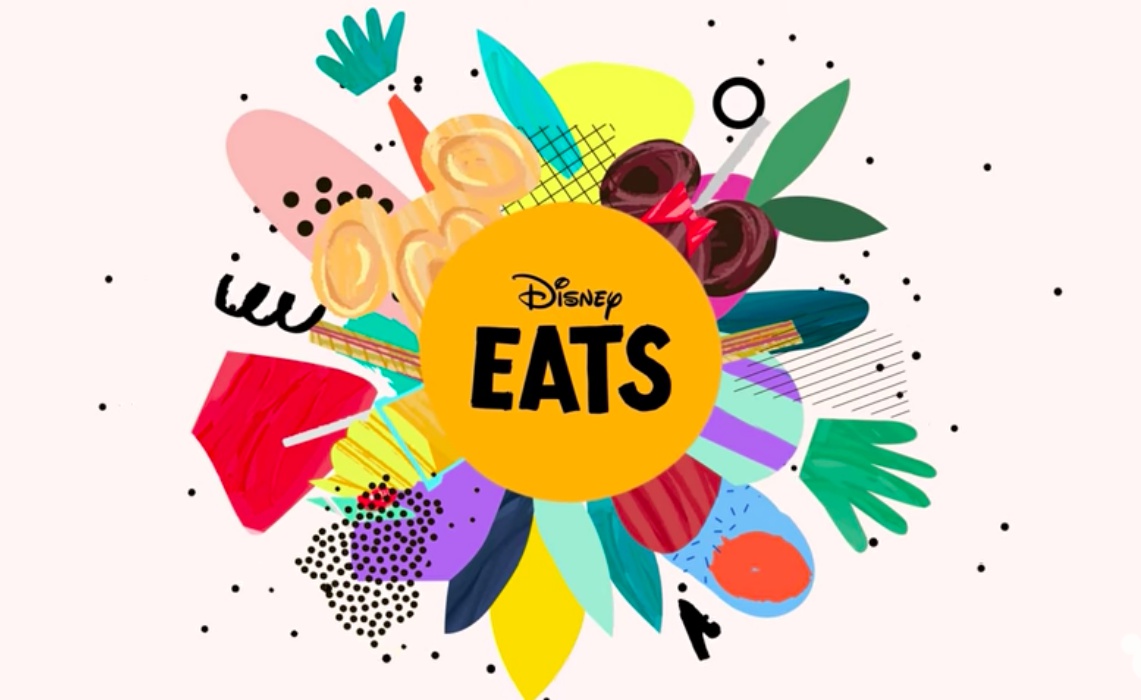 Disney is making a big move within the food video category. During its presentation at the NewFronts, it announced Disney Eats, a channel that will share recipe videos and other culinary content, all of it inspired in some way by the Mouse House’s iconic brands.

Disney Eats videos will live on platforms like YouTube and the Disney website and will feature talent from the Disney Digital Network, which has been the home of digital media company Maker Studios for the past year. A teaser for the channel features some sweet Disney-themed pancake art, a handful of the fast-paced, top-down recipe clips pioneered by brands like Tasty, and a cameo from Kristen Bell, who seems to be everywhere this NewFronts season.

In order to supercharge the Disney Eats brand, Disney is also partnering with Tastemade, a company known for its digital food content. Tastemade will incorporate Disney Eats into several of its web series, including Tiny Kitchen and Kitchen Little.

Beyond Disney Eats, the Mouse House also discussed several other new and upcoming projects at its NewFronts pitch. Here’s a complete list:

NEW PROGRAMMING SLATE FOR 2018
In 2018 and beyond, Disney Digital Network’s editorial voices will premiere new and returning original
digital programs and series, including:

● Disney Backstage Podcast (Oh My Disney) – Disney Digital Network’s first podcast series will
bring listeners behind the scenes and into the history and heritage of The Walt Disney Company.
The first episode will give audiences an inside look at the making of the Walt Disney Animation
Studios’ film The Lion King.

● Kitchen Little (Disney Eats x Tastemade) – Kids call the shots as they team up with celebrity
chefs to recreate Disney-themed recipes in new episodes of the award-winning Tastemade
series.

● Must Be Science (Disney Eats x Tastemade) – In this brand new series, the world of food and
science collide as we’ll test our unique Disney food experiments using ingredients you can find
in your kitchen.

● Disney Dream Job (Disney Family) – This show follows five children as they work with Disney
cast members, from animators to Imagineers, to live out their dream for a day. Disney Dream
Job will premiere on Facebook Watch and will later live on Disney.com.

● Star Wars Season of the Fan – Star Wars Season of the Fan is a cross-network campaign that
celebrates the diverse and creative Star Wars fan base through a collection of three digital video
programs. The campaign will kick off this summer with the new docu-series, Our Star Wars
Stories, which highlights impressive feats of fandom. The popular Star Wars Fan Film Awards will
return as the Star Wars Fan Awards with expanded categories recognizing the best fan content
in video production, art, costuming, and photography. The winners will be recognized during a
special The Star Wars Show live-stream from the Lucasfilm offices in San Francisco.

● 90 Days of Mickey Mouse – Disney Digital Network will countdown to the 90th anniversary of
Mickey Mouse with 90 days of original Mickey themed content. The countdown will feature new
show episodes and series from Oh My Disney, Disney Style, and Disney Family.