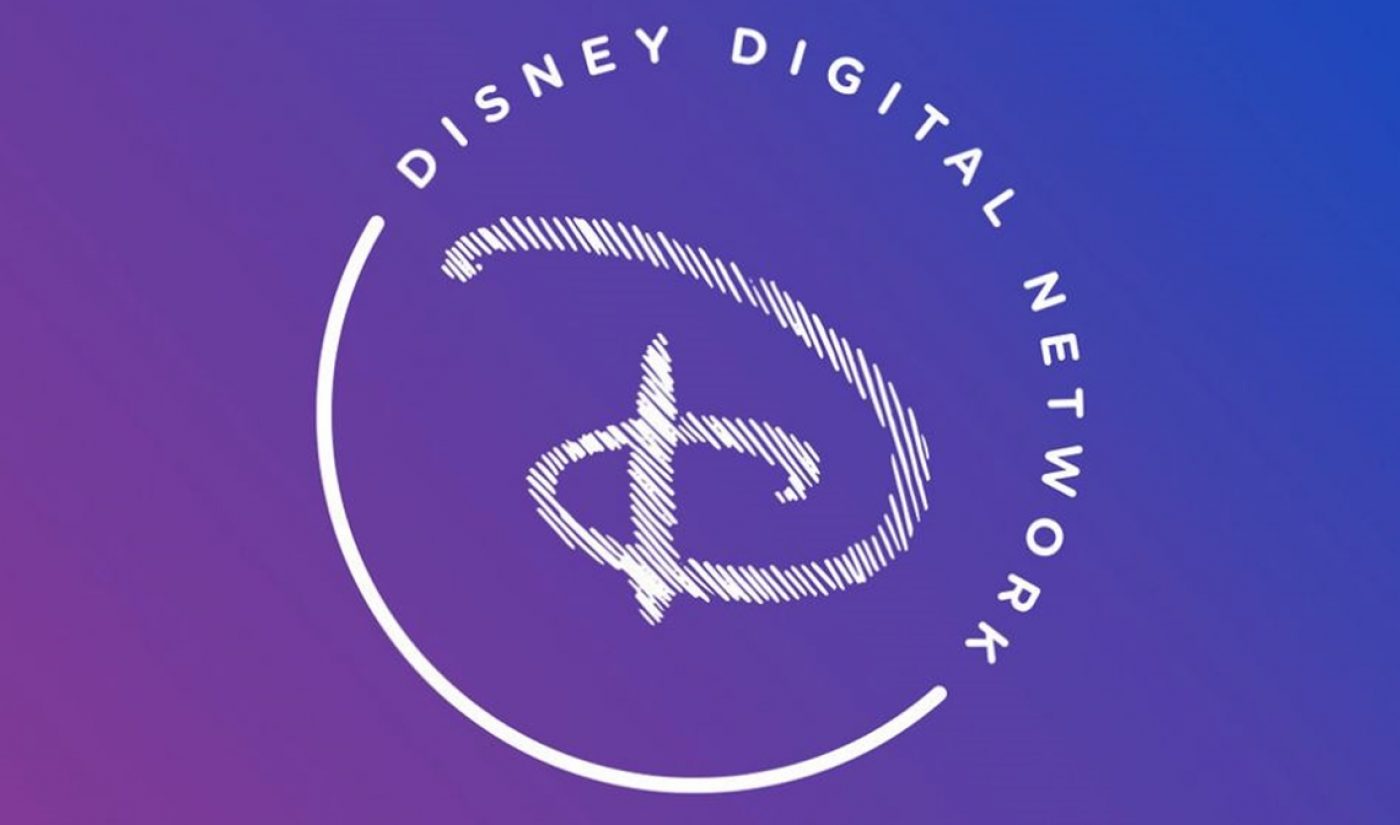 Across its various digital businesses, Disney is striving for synergy. Following the high-profile acquisition — and subsequently bumpy integration — of the Maker Studios multi-channel network beginning in 2015, the media giant announced at its NewFront presentation this morning a brand new entity that will house all of its digital businesses under one roof: the Disney Digital Network.

The Disney Digital Network not only comprises Disney’s own editorial brands — including parenting-focused Babble, gamer-leaning Polaris, and flagship editorial destination Oh My Disney — but also more than 300 social media channels that Disney has created for its popular movie characters (including Mickey Mouse and The Muppets). The Disney Digital Network will also house the newly-streamlined Maker creator network, as well as an in-house branded content company called Disney Co/Op.

At its NewFront event, Disney EVP Andrew Sugerman explained that the company opted to downsize Maker’s creator network in order to ensure brands that their ads were in safe hands — an issue that has been top of mind at this year’s NewFronts in the wake of the YouTube ad boycott.

Sugerman said that streamlining Maker also enables Disney to integrate talent more seamlessly and prominently into forthcoming original shows. Going forward, for instance, The Holderness Family might be a perfect fit for the Disney Family vertical, Alisha Marie and Ashley Nicole may be featured heavily on Disney Style, and Parker Games and Strawburry17, Sugerman said, will be right at home on Polaris.

Maker was folded into the Content And Media Division of Disney’s Consumer Products And Interactive Media (DCPI) arm in December. In February, the company announced a round of roughly 80 layoffs as a result of the integration, and said that it was slashing its creator network to under 1,000 total influencers. The company also cut ties with its biggest star, PewDiePie, for making anti-Semitic jokes.

Check out the full programming slate unveiled by Disney at its NewFront earlier today right here: