FouseyTube To Enter Rehab For Addiction, Depression, And Bipolar Disorder 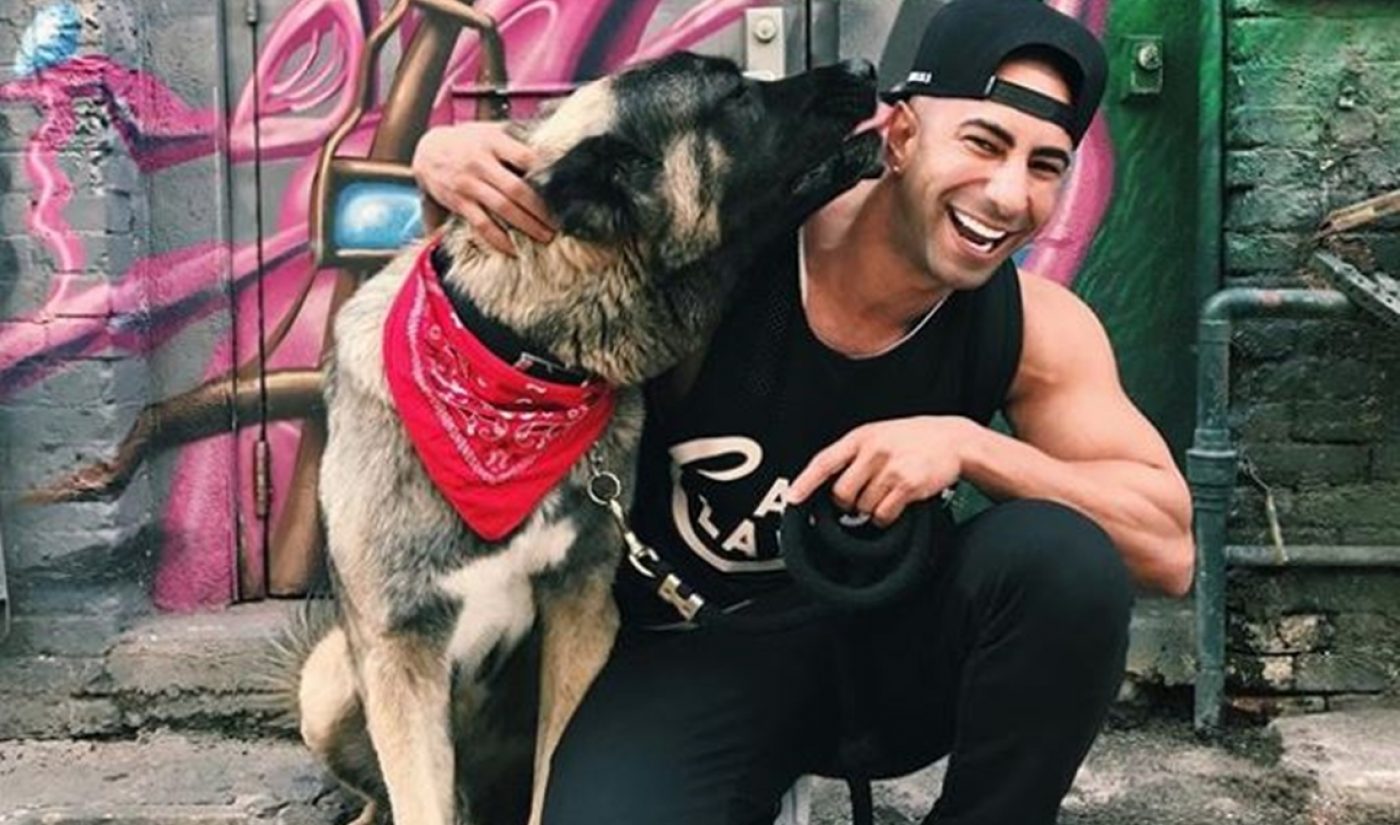 Erakat has spoken openly about his mental health issues in the past, and last year his channels went dormant for roughly six months due to struggles with depression. On Thursday, Erakat explained his reasoning for seeking a 60 or 90-day in-house stay. Following an abrupt move to the east coast (and the subsequent launch of several family-leaning channels) as well as an experiment in which he attempted to live as a homeless person, Erakat says he’s done trying to outrun his problems. “We all got our own demons, battles, struggles,” he tweeted (below). “It’s on us to do something about it.”

Earlier today, Erakat shared that he has decided on the facility he’ll be attending. “Happy to know I’m on the road to recovery,” he shared. “Time to schedule my admittance.”

Ahead of his departure, however, Erakat will continue to furnish content for his burgeoning Twitch channel, which he launched late last year and today counts 60,000 followers. In addition to Fortnite streams, Erakat says that he’s purchasing God Of War on Friday and hopes to “beat the whole game before I gotta go for some time.”