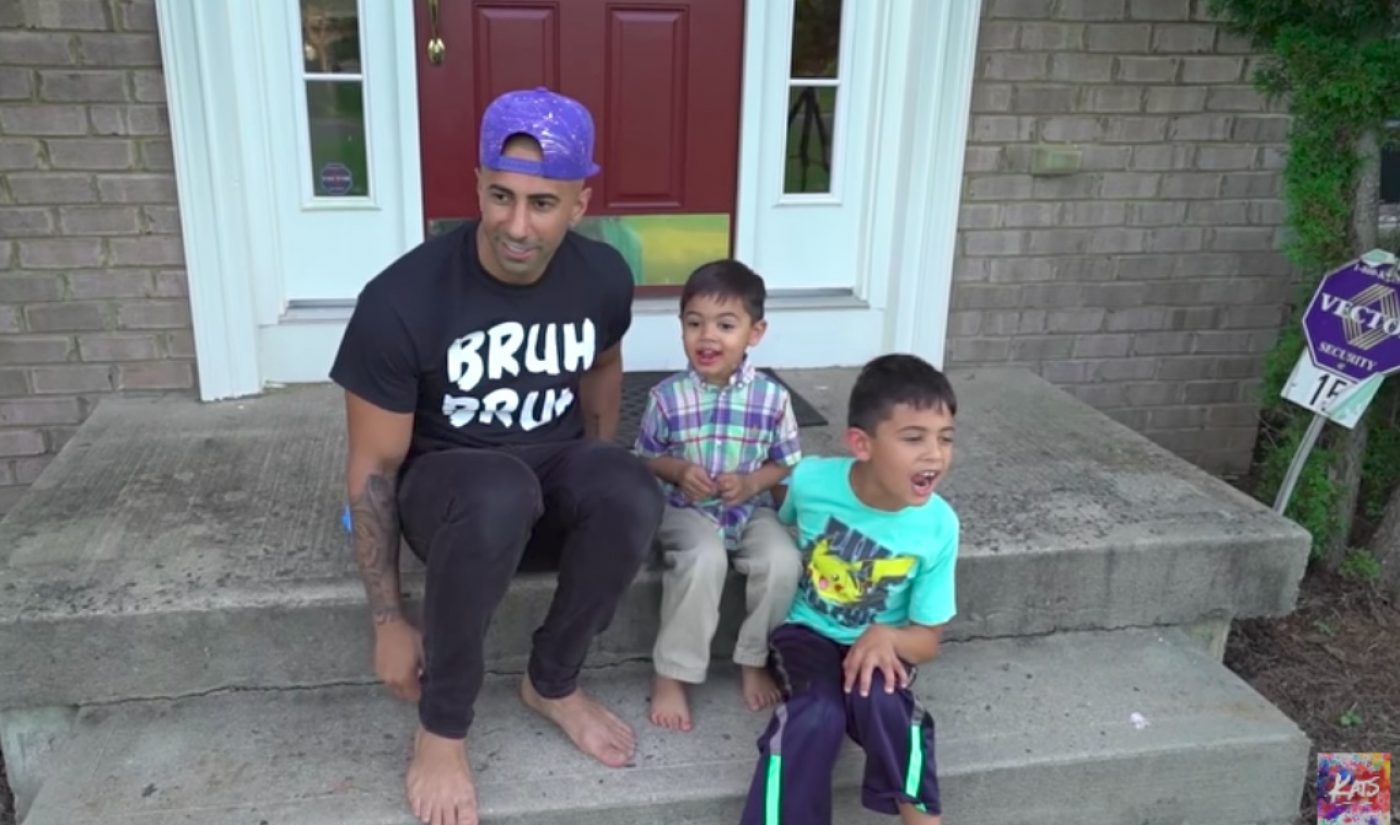 Over his digital career, YouTube star Yousef “FouseyTUBE” Erakat has been a prankster, a vlogger, and an outspoken speaker on topics like mental health. Now, the two-time Streamy Award winner is trying his hand at family vlogging. He has launched a trio of channels on which he will chronicle the lives of “The Kats Family” in their New Jersey home.

Beyond the primary Kats Family channel, Erakat’s parents have launched their own digital outlets. On The Kat Doctor, his father will dispense the medical advice he has gained during his career as an oral surgeon. His mother’s channel, The Kat Chef, will focus on her home cooking.

By focusing on family, Erakat is following the path walked by his friend and tourmate Roman Atwood. Atwood, like Erakat, started his digital career as a prankster, but he is now more active on a vlogging channel where he co-stars in videos alongside his wife and three kids. In doing so, he has accrued more than 13 million subscribers.

The Kats Family will attract plenty of Erakat’s fans, but most importantly, it seems to be making the YouTube star visibly happy. Erakat has openly discussed his struggles with depression and other mental health issues, and by broadcasting his family’s life, he appears to have found a place where he can be content with himself.