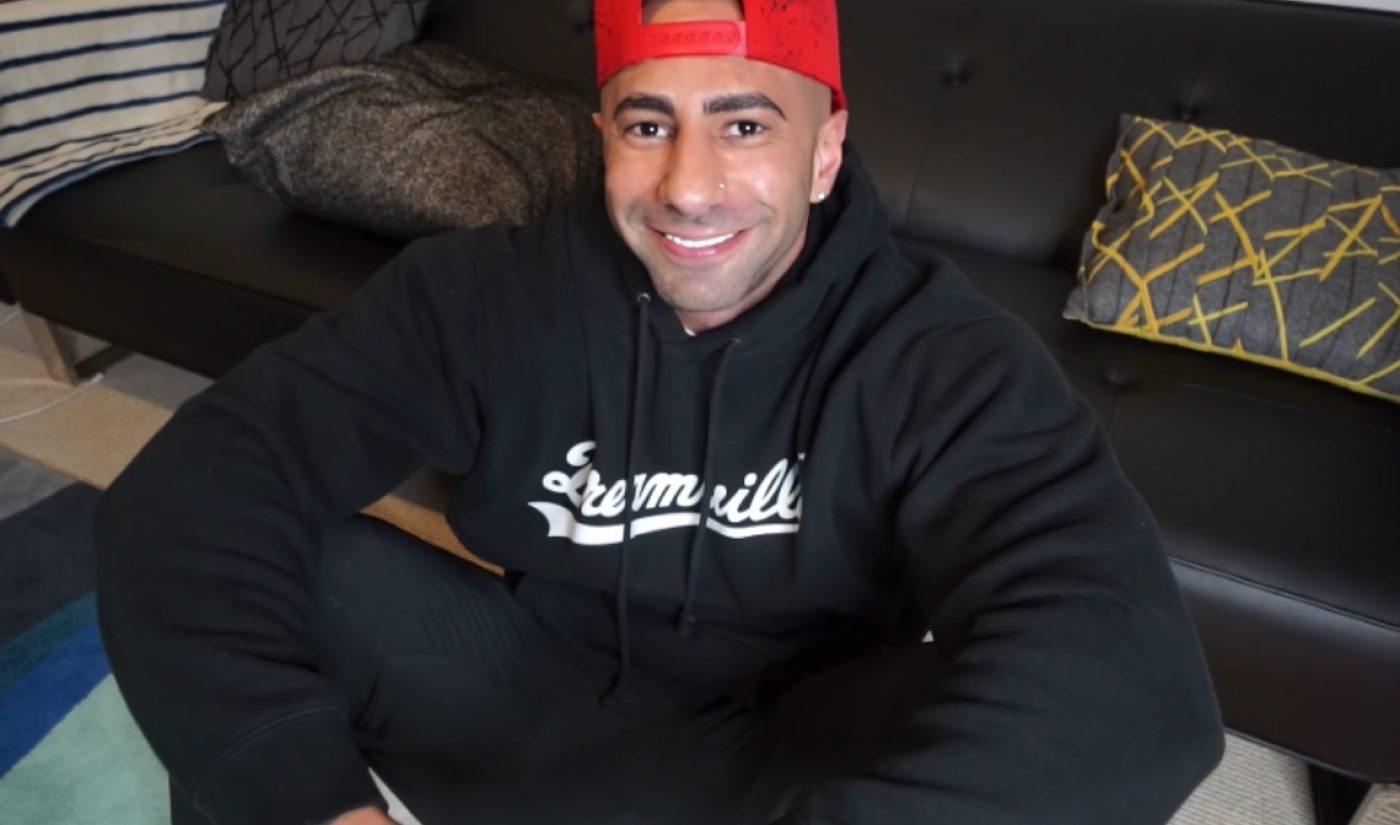 For close to six months between October 2016 and April 2017, the FouseyTUBE and DOSEofFOUSEY YouTube channels, both of which star Yousef Erakat, went dormant. Erakat, who has often been open with his viewers about his struggle with mental illness, has taken short breaks from YouTube in the past, but his recent half-year hiatus marked his most significant departure from his fans to date.

Now, Erakat has returned to his DOSEofFOUSEY channel and its more than 3.9 million subscribers with a new video. In it, he explains the reason for his long absence, talks about his battle with depression, and vows to return with new content.

By returning to his YouTube vlog, Erakat hopes to overcome that terror. “I am here to rid myself of that fear and just be myself,” he says. While he “can’t promise” his fans he’s “going to be able to even be here every day,” he wants to make more videos as part of his fight.

Hopefully, Erakat, who has won multiple Streamy Awards for his prank videos, vlogs, and other digital work, will be able to find his comfort zone. As he shared on Twitter, he’s hoping to keep things simple.