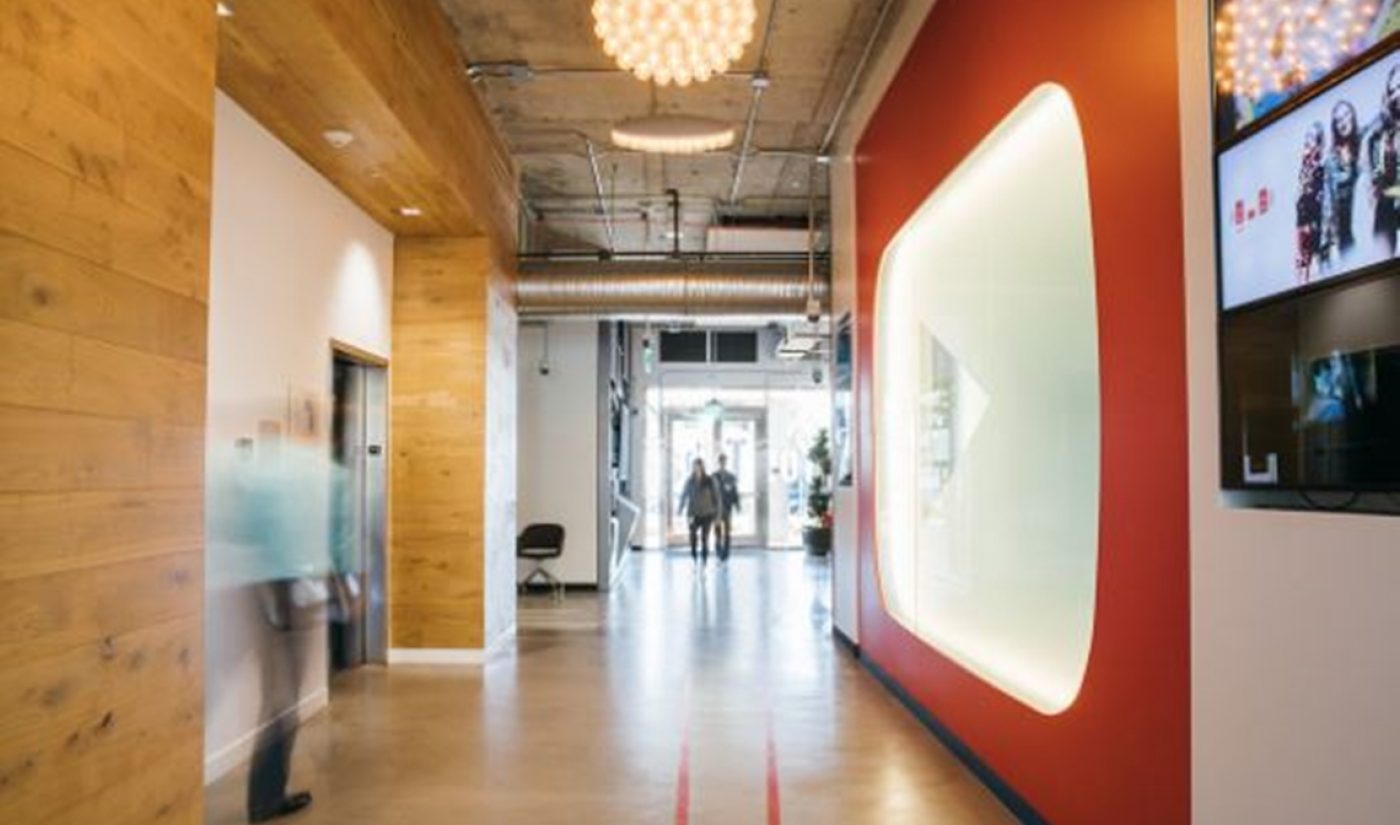 Updated on 4/3 at 9:15 pm with a statement from Google CEO Sundar Pichai.

Police responded to a shooting at YouTube’s headquarters in San Bruno, Calif., this afternoon after numerous 911 calls. The suspect, who police described as a female, wounded four people, reports The Verge, before committing suicide. The victims include a 36-year-old male in critical condition, a 32-year-old woman in serious condition, and a 27-year-old woman in fair condition.

Several YouTube employees, including product manager Vadim Lavruski, tweeted about the incident earlier today, and San Bruno police subsequently noted that residents should stay away from the area. Google said that it was “coordinating with authorities” and would provide any additional information as it becomes available. It also advised employees in its San Bruno offices “to continue to shelter in place until further notice.”

Active shooter at YouTube HQ. Heard shots and saw people running while at my desk. Now barricaded inside a room with coworkers.

We are responding to an active shooter. Please stay away from Cherry Ave & Bay Hill Drive.

Re: YouTube situation, we are coordinating with authorities and will provide official information here from Google and YouTube as it becomes available.

Authorities believe the incident was an act of domestic or workplace violence and not a terrorist attack, according to The Los Angeles Times, though the investigation has just begun.

Amid a national conversation about gun control in the wake of the Parkland shooting, YouTube notably took a stance last month by prohibiting content that vends firearms, features certain types of gun accessories, or teaches viewers how to manufacture their own weapons.

In a note to employees on Tuesday evening, Google CEO Sundar Pichai said that the company was “doing everything we can to support [the four victims] and their families at this time…Over the coming days, we will continue to provide support to help everyone in our Google family heal from this unimaginable tragedy.”

Here is the note that @sundarpichai just sent to Googlers worldwide. pic.twitter.com/bdC6KeTl9c