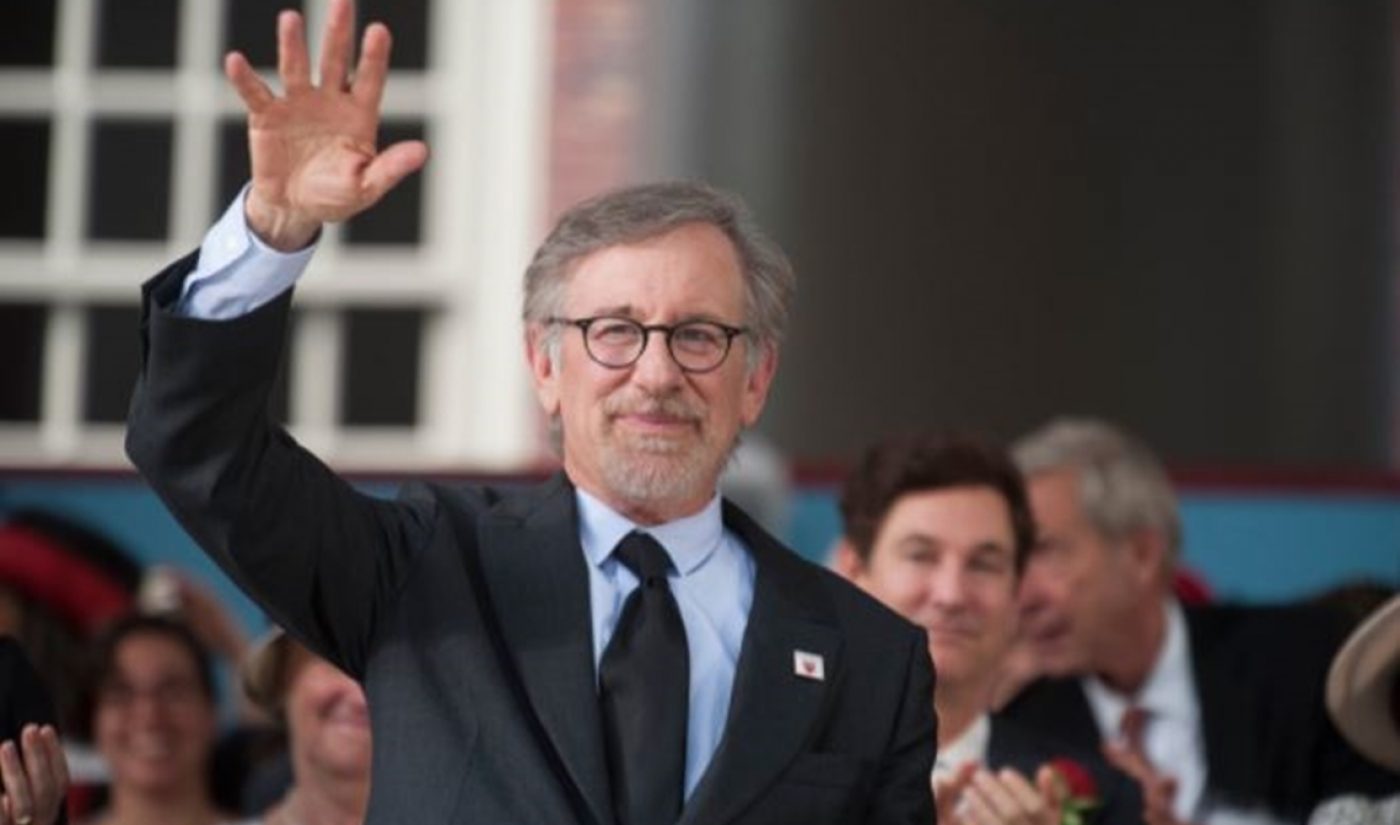 Steven Spielberg, one of the most celebrated filmmakers on earth, has a decidedly old school stance when it comes to Netflix — as many within the film industry continue to question whether the service should be eligible for longstanding awards.

In a promotional interview for his upcoming film Ready Player One, Spielberg told ITV News that Netflix’s movies should not be eligible for Academy Awards. “Once you commit to a television format, you’re a TV movie,” he said. “You certainly — if it’s a good show — deserve an Emmy, but not an Oscar. I don’t believe that films that are just given token qualifications in a couple of theaters for less than a week should qualify for the Academy Award nomination.” Netflix has released several of its most prestigious features for weeklong runs, like Okja and Mudbound, which is the minimum requirement.

Netflix has received a total of 15 Oscar nominations to date, and it has won two: for ‘Documentary Short Subject’ in 2017 (The White Helmets) and for ‘Documentary Feature’ in 2018 (Icarus).

Furthermore, Spielberg says he sees TV as a challenge to cinema’s future. Given the so-called Golden Age of TV, he says that studios are hunkering down on bigger tentpole franchises — meaning that indie films are frequently ending up on digital platforms. “[TV] poses a clear and present danger to filmgoers,” Spielberg said. Other bold-faced directors like Christopher Nolan have echoed this view. Last year, Nolan criticized Netflix for releasing films in theaters and online simultaneously, calling the strategy “an untenable model for theatrical presentation.”

And Netflix’s model has come under fire from other revered institutions — including, most recently, a decision by the Cannes Film Festival to make the service’s projects ineligible for its top prize, the Palme D’Or. (Netflix will still be able to screen its films at Cannes). Last year, a handful of Netflix and Amazon screenings were booed at the festival due to the fact that they were not being distributed in local theaters.