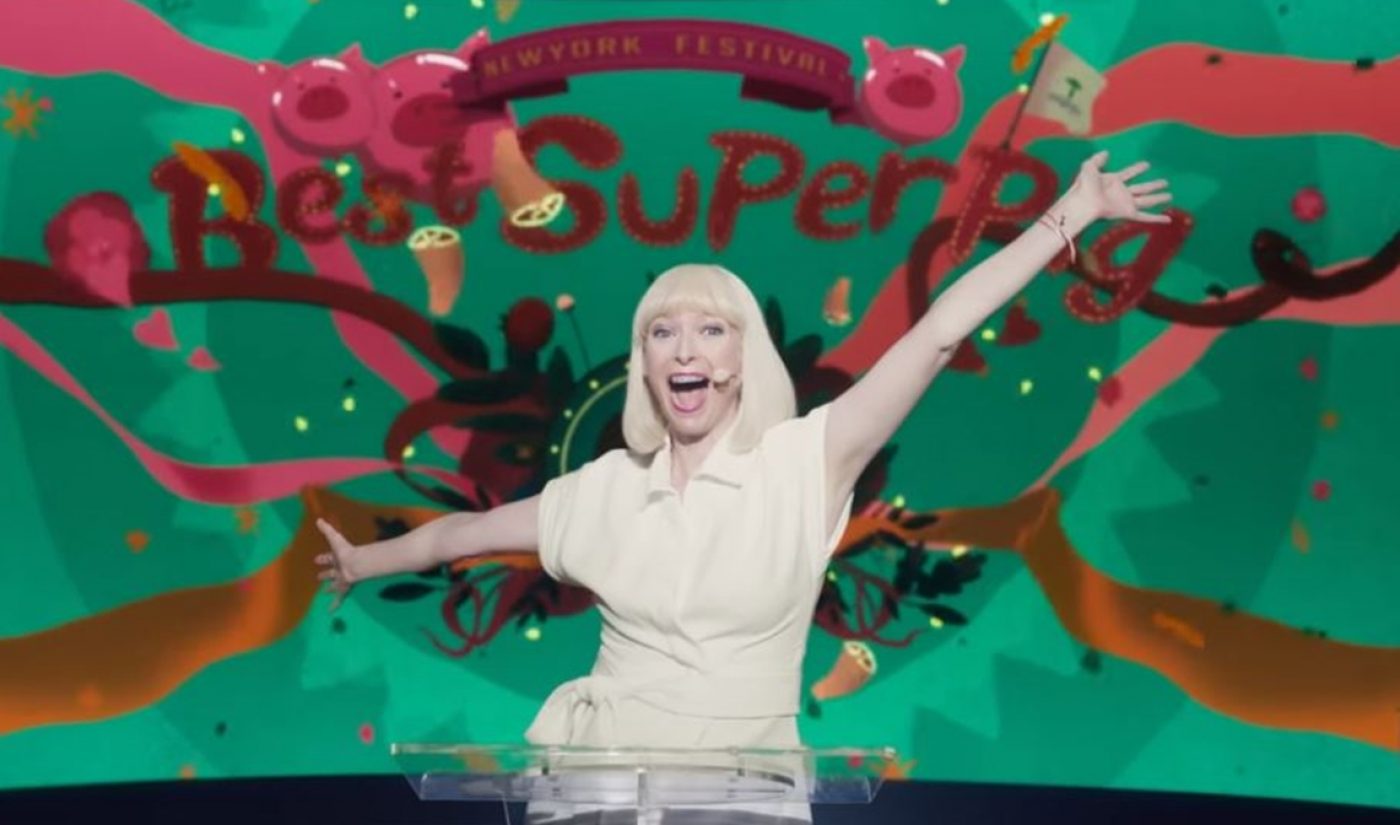 Need more proof that the film industry is still grappling with digital players like Netflix and Amazon, who continue to spend billions of dollars on top-tier projects and collect award statuettes en masse? At the Cannes Film Festival, where Netflix is premiering two films for the first time this year, audiences booed a title card with the company’s name at the outset of Okja — an adventure film starring Tilda Swinton and Jake Gylenhaal.

The first 10 minutes of the movie were also formatted incorrectly, according to The Verge, which in turn spurred more jeers. The film festival later apologized for technical difficulties.

Netflix has been feuding with the French film industry since Okja and its Adam Sandler comedy The Meyerowitz Stories were added to the lineup. Last month, a national association of French cinemas launched protests urging Netflix to release the films in theaters, which it does not plan to do. Subsequently, Cannes said that Netflix would be able to show its films this year, but that all future competition titles must commit to distribution in French theaters.

“The establishment closing ranks against us,” Netflix CEO Reed Hastings wrote on Facebook. “See Okja on Netflix June 28. Amazing film that theater chains want to block us from entering into Cannes Film Festival competition.” (Okja, it should be noted, will have a limited theatrical run in the U.S. and the U.K. — though not in France, where law states that films cannot appear on streaming services until three years after their theatrical release).

Netflix wasn’t the only streamer booed at the 70-year-old festival. An Amazon title card was also reportedly booed during a screening of Todd Haynes‘ Wonderstruck, per The Verge. Amazon has, however, traditionally respected movie theater demands: its Oscar-winning Manchester By The Sea, for instance, grossed nearly $75 million at the box office.