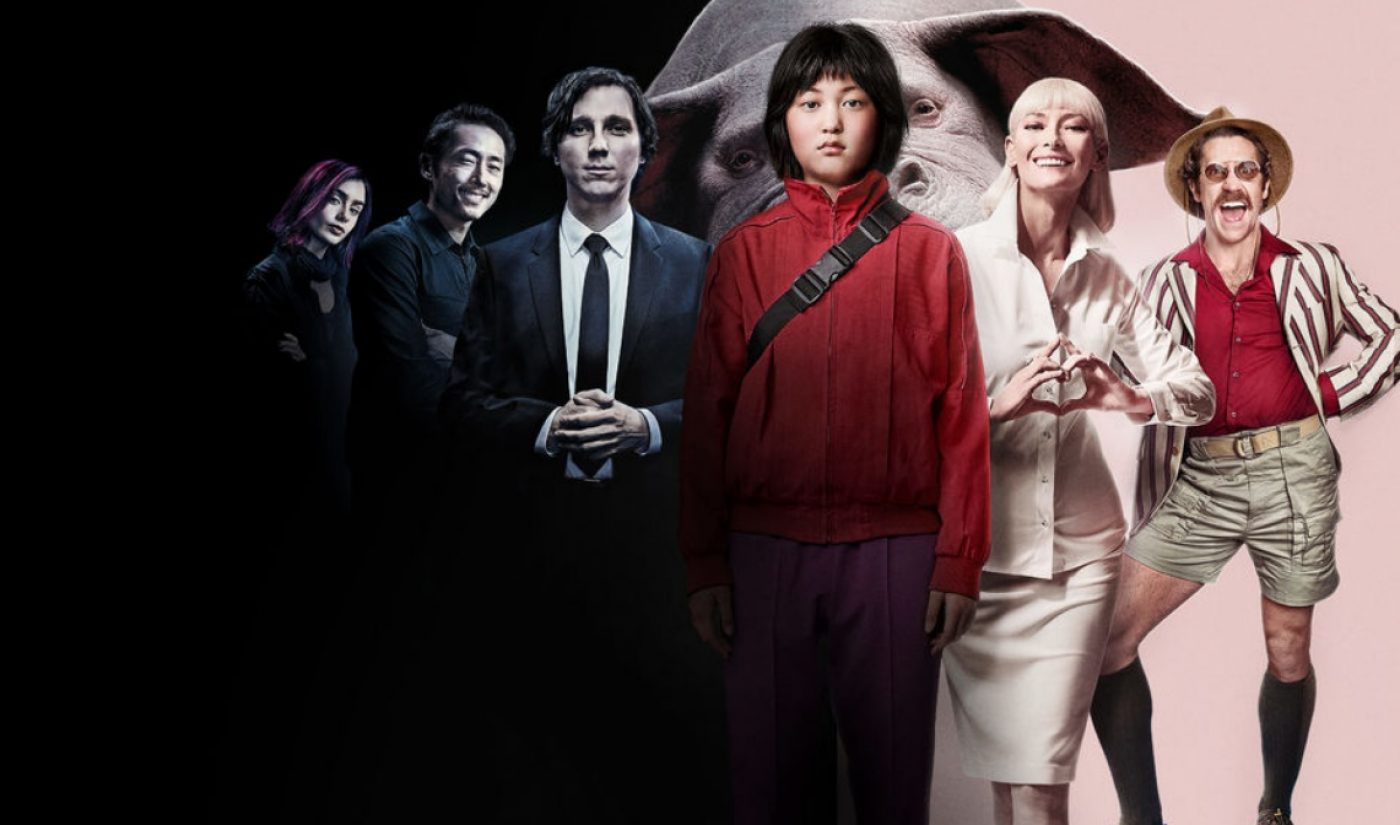 In 2017, the presence of two Netflix-distributed films at the Cannes Film Festival caused a stir in the French movie industry. One year later, the world’s most prestigious film festival is taking action to appease its cinematic partners.

Owing to the fact that Netflix does not run its movies in theaters, its library will be ineligible Palme D’Or competition at Cannes, festival director Thierry Fremaux has announced.

Last year, two Netflix films from celebrated auteurs — Bong Joon-ho’s Okja (pictured above) and Noah Baumbach’s The Meyerowitz Stories — were included as official selections at Cannes, leading to fierce blowback from local theater chains. French cinemas, like those in the US, expressed a preference that Netflix to distribute its movies in brick-and-mortar venues before releasing them to the masses online. To express their displeasure with the SVOD platform, Cannes audiences booed Netflix’s movies (but, then again, what don’t they boo?)

This year, those cinephiles may not have the chance to rain jeers upon Netflix’s crop. While the streamer will still be able to screen movies at Cannes, it will not be in the running for the festival’s top prize, the Palme D’Or. “The Netflix people loved the red carpet and would like to be present with other films. But they understand that the intransigence of their own model is now the opposite of ours,” Fremaux said.

Netflix has recently ramped up its ambitions in the film world to match its fervor in the TV industry. In 2018, it will release new works by a number of top filmmakers, including Baumbach, Paul Greengrass, and Dan Gilroy.