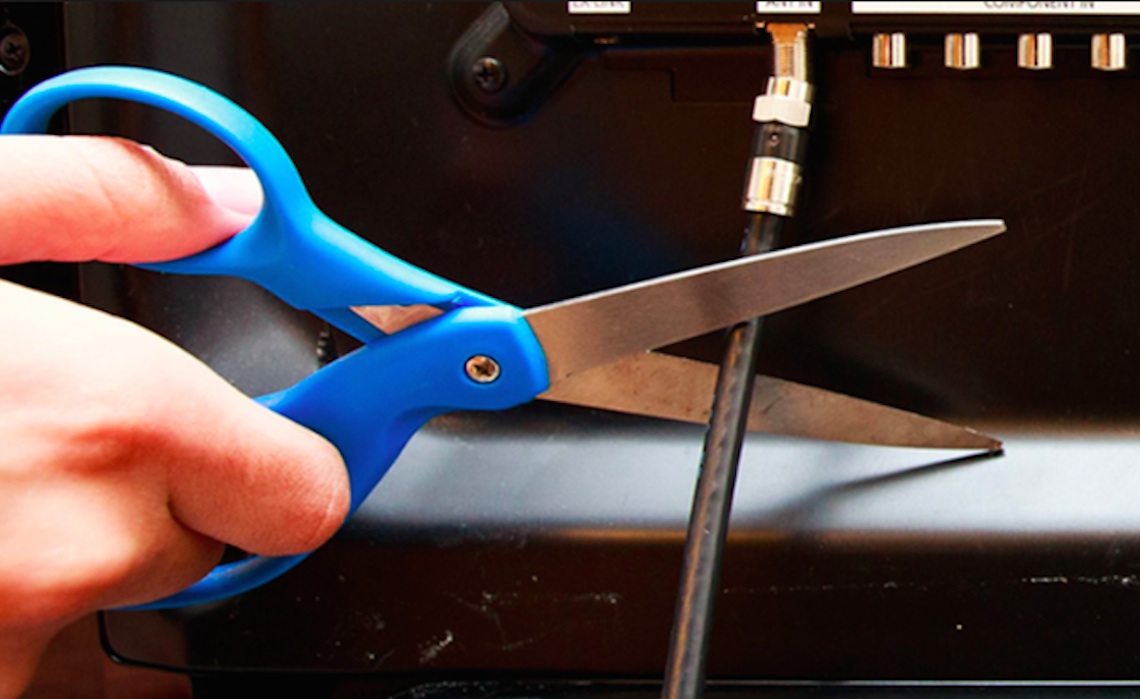 If you needed more proof the entertainment-viewing future is firmly rooted in streaming services (other than Amazon originals’ 26 million viewers and associated increases in Prime membership, Netflix subscriber count hitting 110 million, and CBS All Access‘s push toward streaming originals), here’s a dollar figure for you. According to Deloitte’s 2018 Digital Media Trends Survey, people in the US are paying a total of $2 billion monthly for streaming services, while a decreasing number keep shelling out for cable.

Not only do 11% fewer US households pay for some kind of “traditional” TV provider—cable company, telco, satellite—now than they did in 2016, but cable customers are also becoming less satisfied with the product. Of current pay-TV subscribers, 70% feel they’re not getting enough bang for their buck, according to Deloitte’s survey. This isn’t too surprising, considering pay-TV subscriptions cost somewhere between $50 and upwards of $200 monthly. Going into 2018, Comcast raised its monthly prices from $150 to $155, while its premier package went up to $215 from the previous $210. The cost of Dish also went up about 7% from last year, currently costing $50 per month. That’s a significant increase for not necessarily any greater amount of programming.

Meanwhile, the average streamer tends to split their time between three different services. If, for example, those services are Hulu, Netflix, and HBO Now, that amounts to just about $32 per month–much cheaper than a single cable subscription. 55% of US households pay for at least one streaming service, and almost half (48%) of people in the US streamed some kind of TV content every day or at least weekly in 2017, up 11% from the year before.

And streaming isn’t just infecting the younger generations. Gen X, representing people ages 35 through 51, are also streaming and watching video on mobile devices more than before. Deloitte even made up a “fun” new term to describe the larger streaming demographic—“MilleXZiels” (a combination of Gen Z, millennials, and Gen X).

Adding to the positive outlook for streaming services versus pay-TV providers, more streamers are actually paying for services. In 2016, 35% of those who watched streaming content paid for it, while 45% paid in 2017. Furthermore, older US consumers are cutting the cord. A quarter(!) of both baby boomer and “mature” (i.e., older than baby boomer) viewers canceled their pay-TV service in the past year.

Jeff Loucks, executive director for Deloitte Center for Technology, Media and Telecommunications, summed up the viewing trend in a press release for the 2018 Digital Media Trends Survey. “Some hoped that as millennials got older, they would settle down and watch pay TV,” he said. “Instead, their Gen X parents are acting more like millennials, using streaming services, watching TV shows, movies, and sports on smartphones and binge watching.”