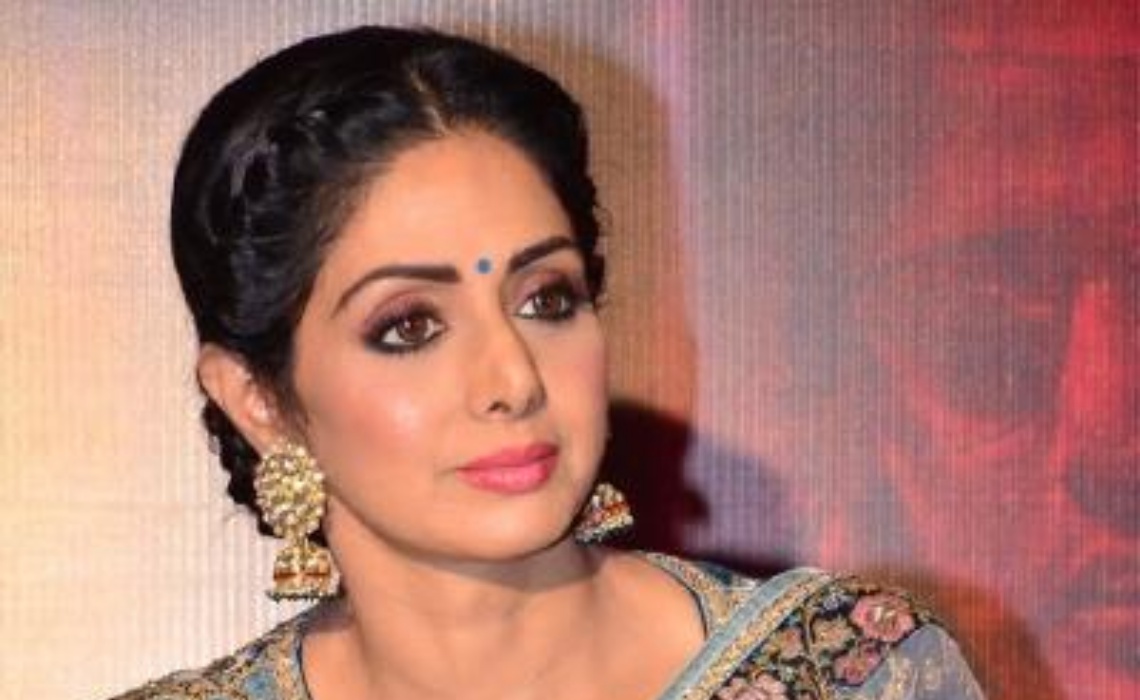 It’s Not Just The US — The Indian YouTube Community Has a Fake News Problem, Too

Among American consumers, YouTube has been criticized for the fake news and misinformation that have spread on its platform. After recent tragedies, including the shootings in Las Vegas and Parkland, Florida, conspiracy theorists have manipulated the YouTube algorithm in order to reach the top of the video site’s search results. While YouTube has enacted changes it hopes will eradicate this issue, it remains to be seen whether those updates will be effective.

Meanwhile, halfway across the globe, another fake news crisis has been linked to YouTube, and it remains unresolved. In India, where online video usage is exploding thanks to recent innovations, bad actors have seized an opportunity to spread misinformation. As in the US, the videos filled with false info have been tied to major news events and have drawn the ire of the local creative community.

One event that triggered a wave of misinformation, for example, was the death of noted Bollywood actress Sridevi (pictured above), who passed away in February. After the tragedy, one YouTube user noted that his entire search page was full of fake news.

Every single video on the YouTube trending page is fake. The videos are made by ‘verified’ YouTube creators, they garner millions of views and the sad reality is that Google is indirectly encouraging the promotion of hoax content with AdSense dollars. 👎 pic.twitter.com/EepDCylP6y

One culprit for this plague, according to CNBC, is that video usage is just now rising in India, thanks in part to the availability of the data-saving YouTube Go app. “India has become a video-first market,” said Google for Southeast Asia and India VP Rajan Anandan. “YouTube consumption is off the roof.”

Reaching billions of new consumers is a huge opportunity for YouTube, but the recent explosion of fake news is a reminder that such great market power comes with great responsibility. Hopefully YouTube will take steps to clean up its South Asian search results, lest it continue to draw the ire of disgruntled users.