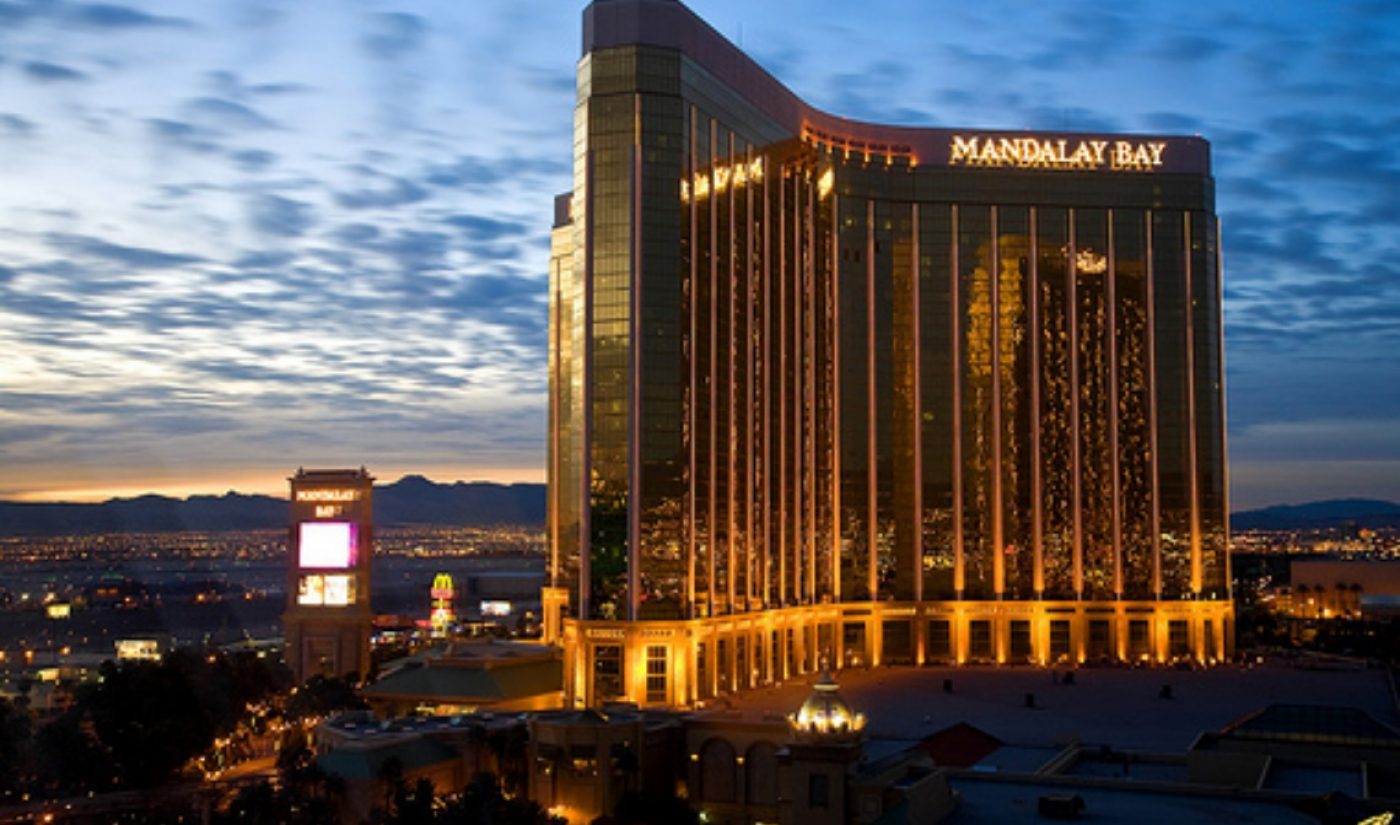 After Sunday night’s tragedy in Las Vegas, millions flocked to YouTube in search of information and eyewitness footage related to the mass shooting on the Strip. When they searched for “Las Vegas shooting,” however, those clips were intermixed with others that posited conspiracy theories. The fifth-highest search result claimed the attack to be a false flag, a theory that has been refuted by authorities.

Days after learning that its search results were putting forth conspiracy theories, YouTube has taken action. As reported by The Wall Street Journal, the world’s top video site has enacted a change to its algorithm that it says will promote more authoritative sources.

According to the WSJ report, YouTube’s change will affect searches related to current news stories, such as the Las Vegas shooting and the ongoing protests by NFL players. That policy shift has already cleaned up the “Las Vegas shooting” search string, which now offers a combination of eyewitness footage and reports from outlets like The Los Angeles Times and the BBC.

YouTube’s parent company, Google, is cracking down on its own spate of Las Vegas-related misinformation. “Unfortunately, early this morning we were briefly surfacing an inaccurate 4chan website in our Search results for a small number of queries,” reads a statement offered by Google. “Within hours, the 4chan story was algorithmically replaced by relevant results. This should not have appeared for any queries, and we’ll continue to make algorithmic improvements to prevent this from happening in the future.”

Some may argue that YouTube, in the spirit of being truly democratic, should not favor certain sources over others. That said, social media sites have been under a lot of pressure to weed out any inaccurate information they disseminate, so YouTube’s course of action should not be surprising.