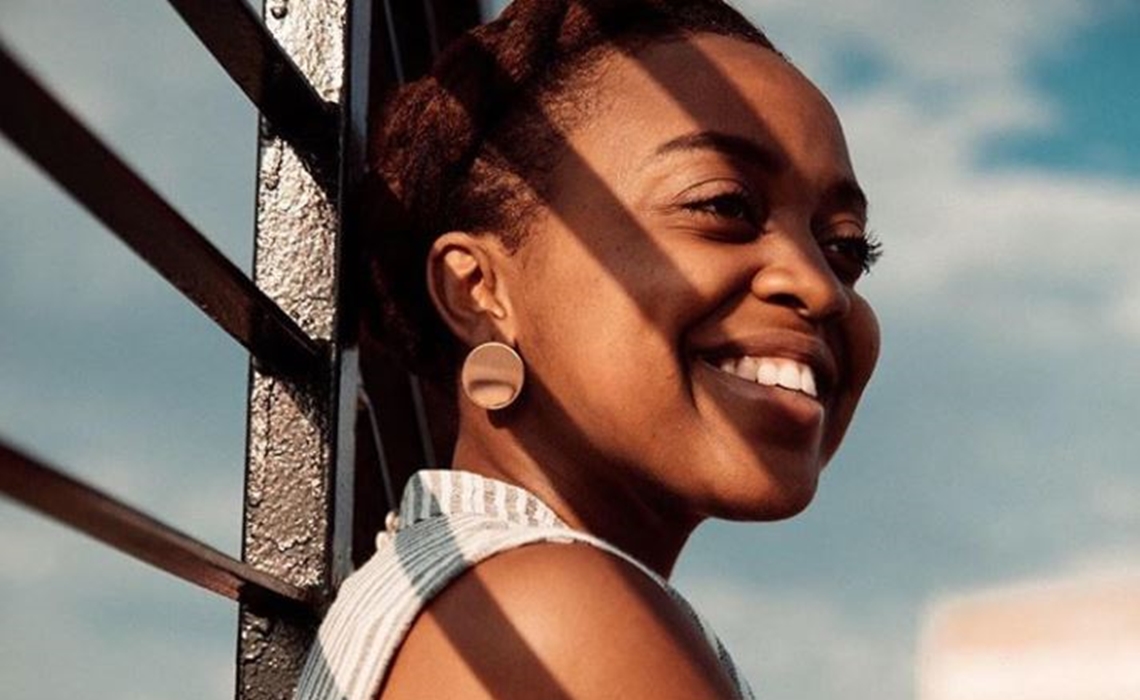 One of BuzzFeed’s most beloved video stars, Quinta Brunson, is set to make her television debut in a CW pilot dubbed The End Of The World As We Know It.

The forthcoming dramedy is based on a 2012 book by Iva-Marie Palmer about a prison spaceship carrying the universe’s most deadly aliens that crashes in Southern California. Brunson’s character and her friend, played by Gage Golightly, are recruited by a space cop to hunt down the escaped criminals who have taken on the form of humans, according to The Hollywood Reporter. Brunson’s character, Ruby, is a hyper-intelligent MIT grad who can’t hold down a job due to her mercurial attention span.

Brunson, who has a background in stand-up comedy, rose to fame with a viral Instagram series called The Girl Who’s Never Been On A Nice Date. In addition to her work on BuzzFeed’s own massive distribution channels, she has also created the Broke series for YouTube Red, workplace comedy Up For Adoption for Verizon’s go90, and a Facebook Watch series titled Quinta Vs. Everything. Brunson, who is no longer signed to BuzzFeed’s development partner program but continues to work with the publisher on a freelance basis, is represented by ICM Partners.