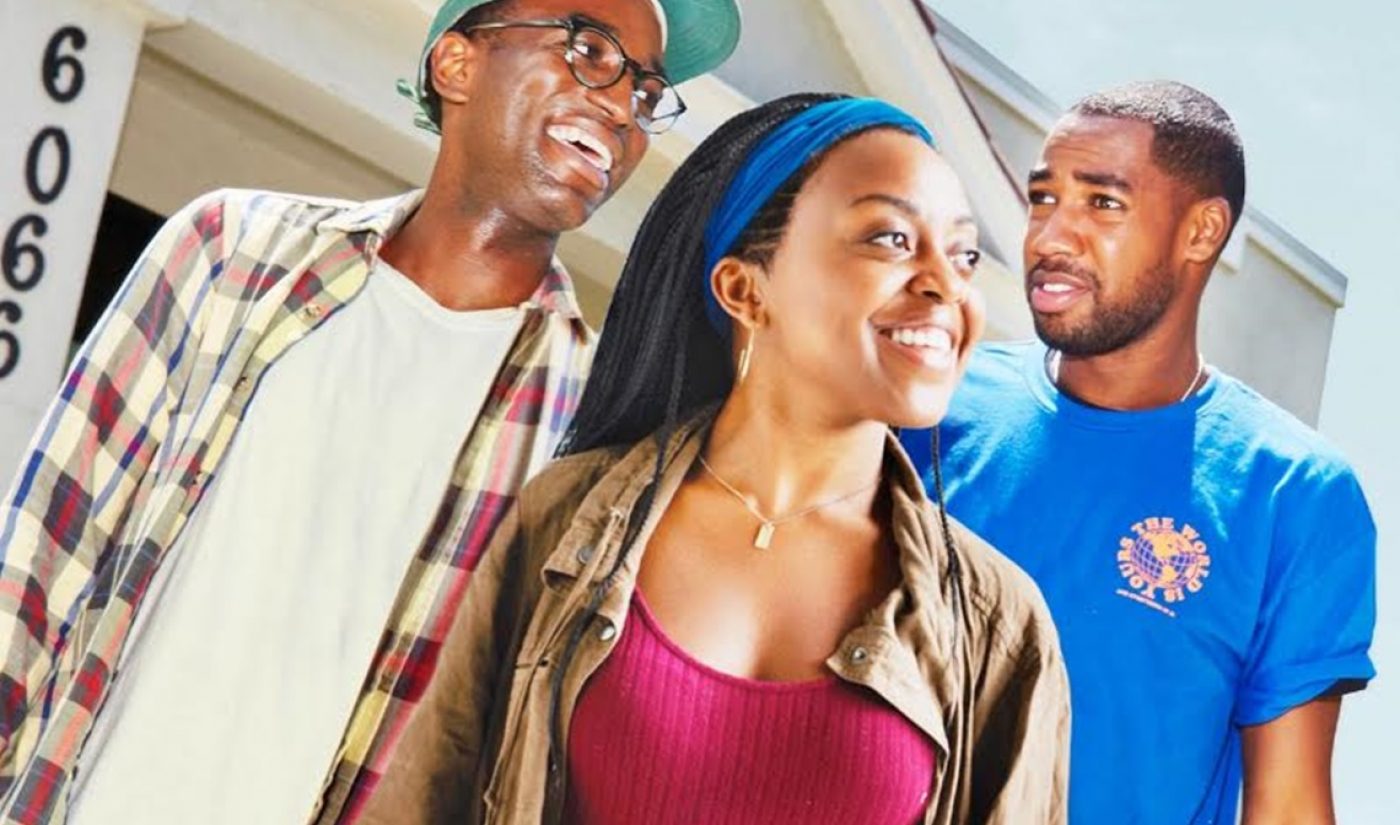 Earlier in September, BuzzFeed and YouTube Red announced a deal through which two shows produced by the former company would be distributed by the latter. Now, the first of those shows has arrived. Broke, created by and starring Quinta Brunson, has premiered its first episode.

In Broke, Brunson, Maurice Williams, and Paul Dupree star as a trio of friends who are looking to succeed in the real world after graduating from college. There’s only one problem: they’re all broke. Their shared lack of income is the basis from which the show generates many of its laughs. In the first episode, for example, we learn how the relationship between the three roommates is affected when they find an old ottoman on the street and bring it into their apartment.

The launch of Broke completes Brunson’s journey from BuzzFeed contributor to showrunner. After starring in dozens of BuzzFeed videos, she became one of the viral content producer’s Development Partners, which gave her the freedom and resources she needed to explore bigger projects in exchange for continued loyalty to the company. In her case, the first big project on the docket was Broke, which she previewed at BuzzFeed’s presentation during the 2016 NewFronts.

BuzzFeed’s other YouTube Red series is Squad Wars, which will star The Try Guys. That show is expected to premiere sometime next year.

While the first installment of Broke is available for free, watching the next ten will require a subscription to YouTube Red, which costs $9.99 per month. New episodes will arrive each Wednesday.