BuzzFeed Unveils Facebook Watch Slate, Including ‘Worth It’ Spin-Off, ‘Quinta Vs. Everything’ (Exclusive) 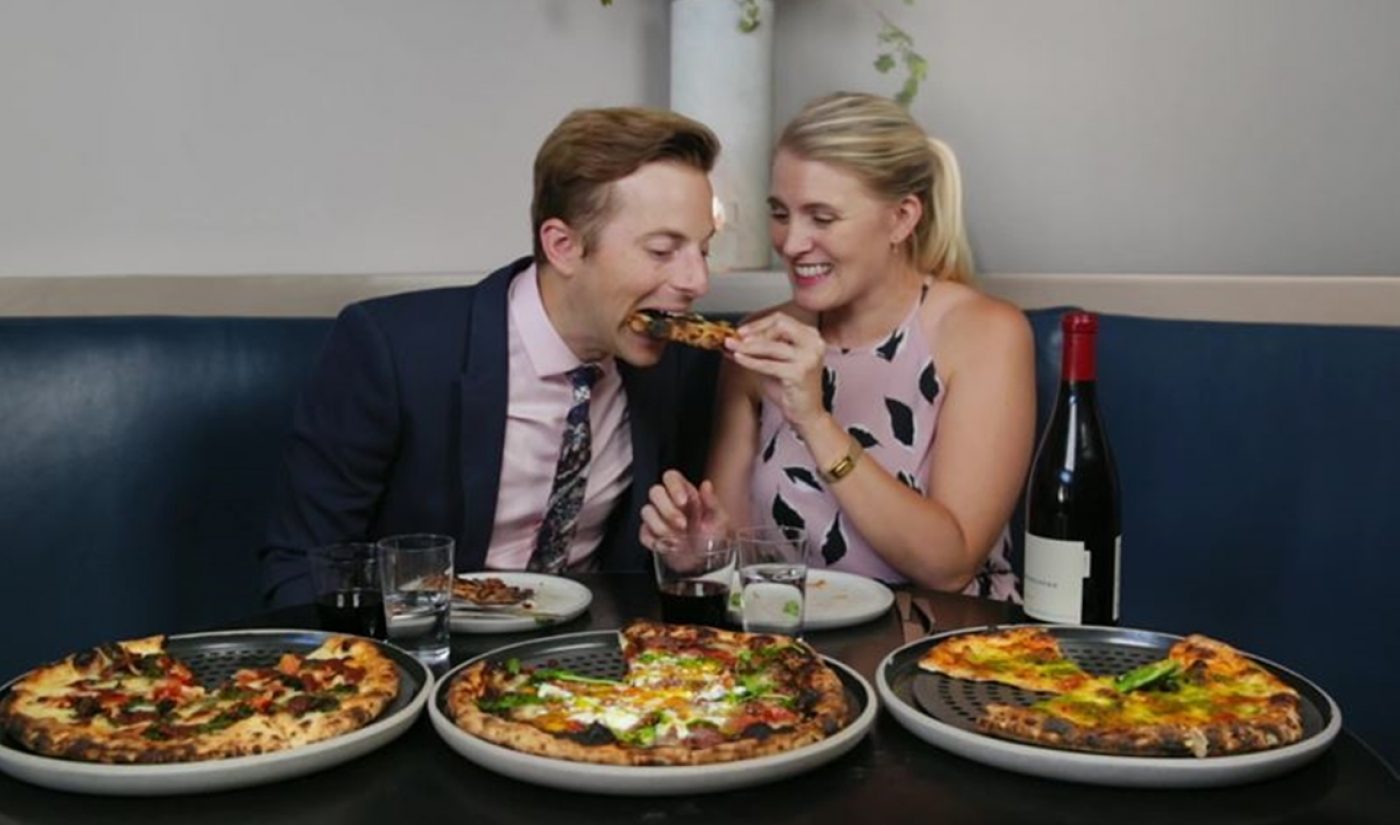 BuzzFeed is going all in on Watch, Facebook’s nascent video hub, with the release of five original series through the new year.

The shows — each of which has a five-episode order — will feature some of BuzzFeed’s signature personalities, including Quinta Brunson and The Try Guys, as well as new takes on bold-faced franchises like Worth It and BuzzFeed Unsolved. The shows arrive on the heels of RelationShipped — an interactive dating competition series that marks BuzzFeed’s first-ever Watch exclusive, which clocked 800,000 views during its premiere week last month.

Three new shows will bow today. Night In/Night Out, starring Try Guys co-founder Ned Fulmer and his wife, Ariel, will see the duo pit recipes from BuzzFeed’s viral Tasty brand against dishes from top Los Angeles restaurants. BuzzFeed will also debut Puppy Prep, which will chronicle the progress of a handful of assistance dogs in training, as well as Quinta Vs. Everything, in which the multi-faceted digital starlet will tackle various life challenges in her signature comedic voice — including self-care, family life, run-ins with exes, and her hair.

Check out the trailer for Night In/Night Out right here:

Beginning on Thursday, BuzzFeed will premiere BuzzFeed Unsolved: Sports — the third iteration of its hit true crime and supernatural series that will focus exclusively on sports mysteries and scandals. (Predecessors BuzzFeed Unsolved: True Crime and BuzzFeed Unsolved: Supernatural are already bonafide hits). The series will be hosted by BuzzFeed personalities and sports fanatics Ryan Bergara and Zack Evans, and will cover ‘Deflategate‘ as well as Michael Jordan‘s first retirement.

Finally, during the week of Jan. 15, BuzzFeed will premiere a spin-off of its flagship Worth It series that will turn a lens on the city of Chicago. Dubbed Worth It: Chicago and co-hosted by Steven Lim and Jennifer Ruggirello — as well as camera person Annie Jeong — the series will compare local staples like deep dish pizzas and river cruises of varying price points to determine which experience ultimately takes the cake.