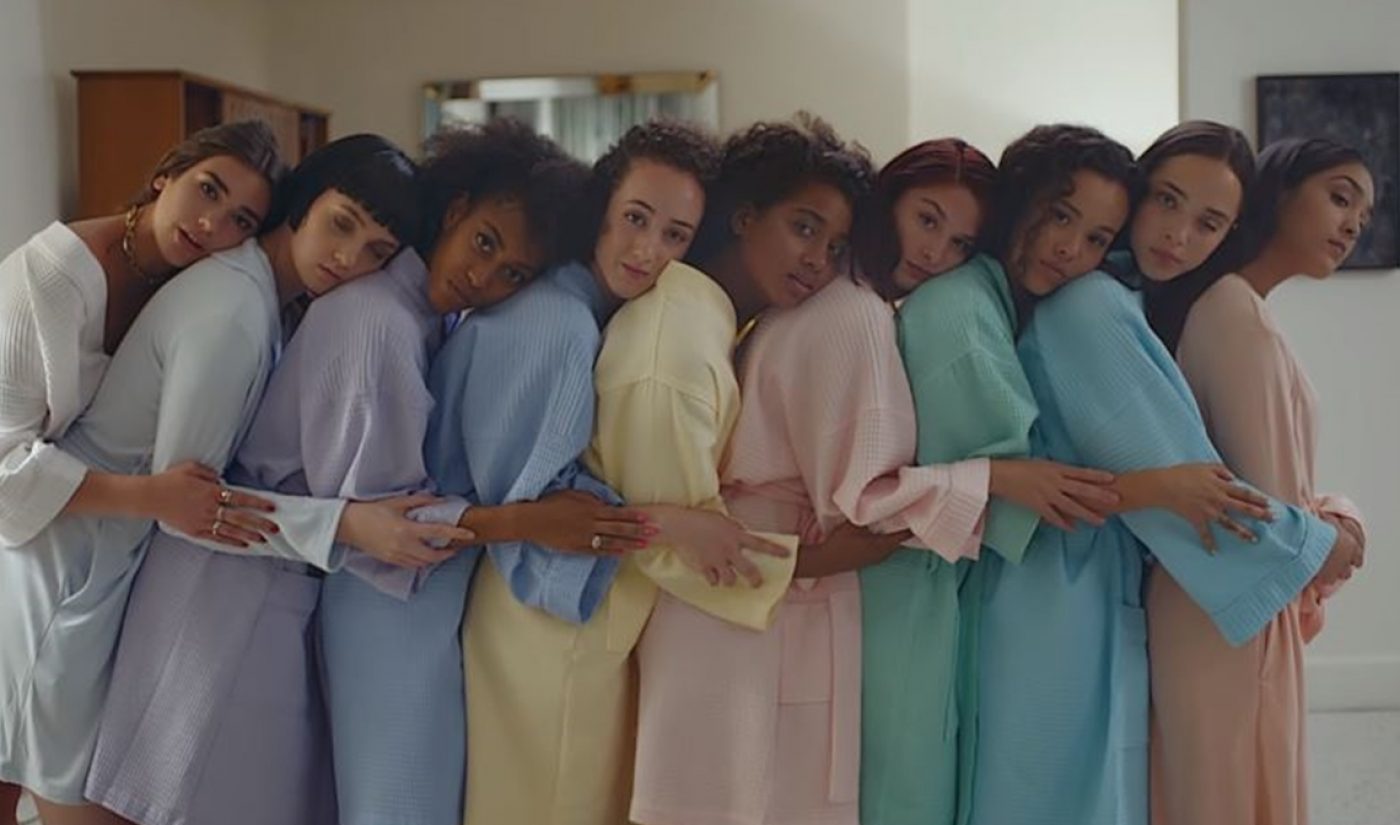 Lipa’s uniquely-choreographed music video for “New Rules” has surpassed 1 billion views, making her the youngest solo female artist in YouTube history to hit the milestone. “New Rules” is also the 100th-ever YouTube video to do so. “It’s been amazing to watch her journey from sharing covers on YouTube to now being covered by fans across the globe,” said YouTube’s global head of music, Lyor Cohen. Lipa began her career on the platform at the age of 14, posting covers of songs by Nelly Furtado and Pink.

It took “New Rules” 223 days to amass 1 billion views — a relatively rapid rise. Views primarily hailed from the U.S. (247 million), Brazil (179 million), Mexico (175 million), and the United Kingdom (143 million). “New Rules” has also caused Lipa’s YouTube subscriber base to catapult 510% since its premiere, from 800,000 to roughly 5 million. The music video also helped the song ascend the Billboard Hot 100, where it is still standing tall at No. 7 after 27 weeks.

“This is surreal,” 22-year-old Lipa said of the honor in a statement. “I never expected that ‘New Rules’ would get the reaction it did. Videos are so important to me, and I’m so grateful that fans discovered this one and loved it so much. It’s been life-changing.”