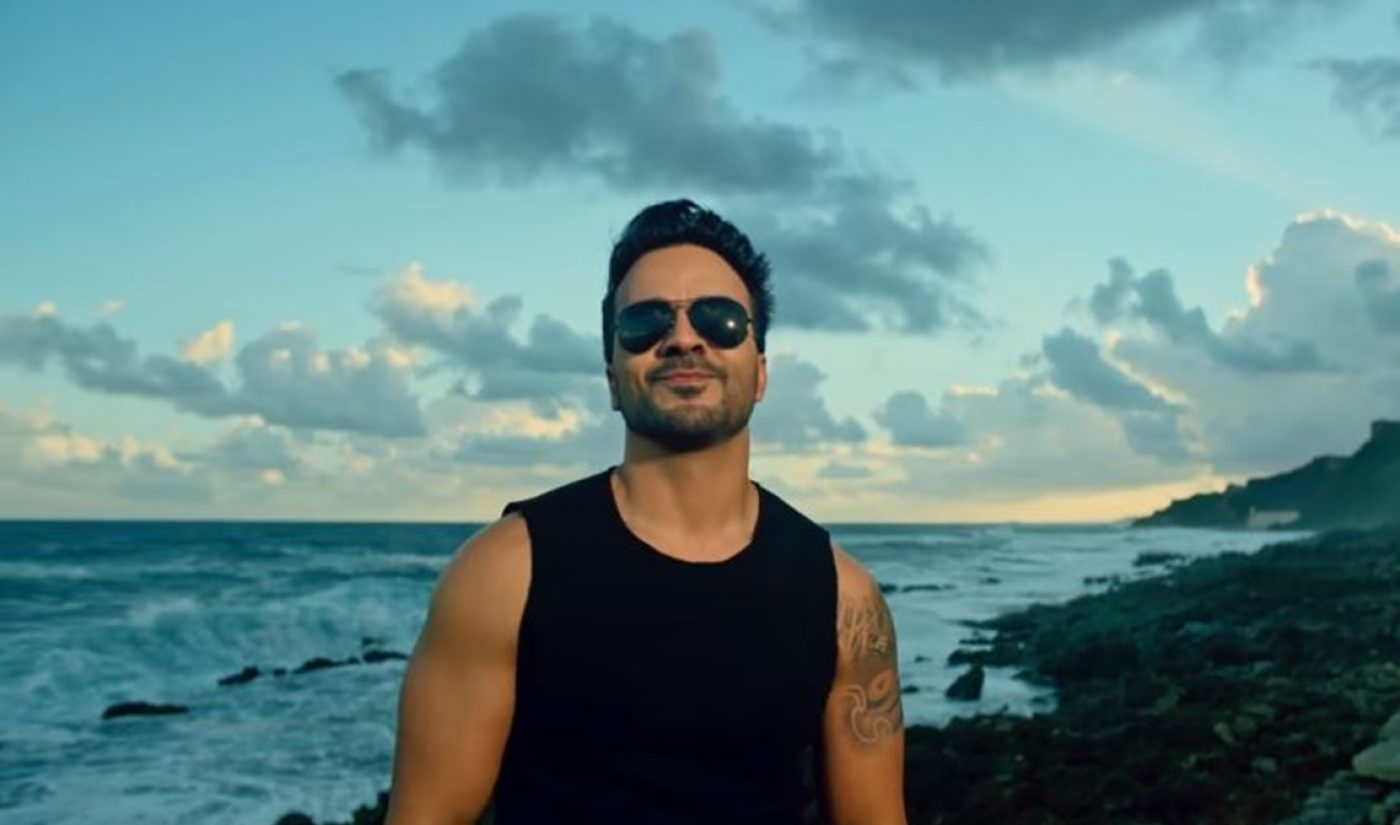 “Despacito” cannot be slowed. The Latin mega-hit from Puerto Rican performer Luis Fonsi and guest Daddy Yankee now has more than four billion views on YouTube, making it the first video on the site to achieve that milestone.

Four billion views in uncharted territory for individual YouTube videos, and ‘Despacito’ has reached that wilderness just ten weeks after it became the first YouTube clip to ever claim three billion views. That rate comes out to an average of more than 14 million views per day, 595,000 views per hour, 9,920 views per minute, and 165 views per second.

The point at which ‘Despacito’ surpassed the three billion view mark came just hours after the video rushed by Wiz Khalifa and Charlie Puth’s ‘See You Again’ to become the most-viewed YouTube video of all time. Since then, ‘Despacito’ has opened up an 850 million view lead on Khalifa and Puth’s collaboration, which remains in second place on the YouTube video leaderboard.

The success of ‘Despacito’ points to the incredible momentum Latin music has generated on YouTube. Over the summer, 15 of the platform’s 25 most-viewed music videos came from Latin American performers. ‘Despacito,’ which led the way, was named the “song of the summer” by outlets like Billboard.

How many more billions will ‘Despacito’ roll up before it finally peters out? It seems to be almost a certainty, given its current viewership rate, that the clip will make it to five billion. That said, there’s always a chance another video beats ‘Despacito’ to that mark. I hear Taylor Swift is very popular these days.