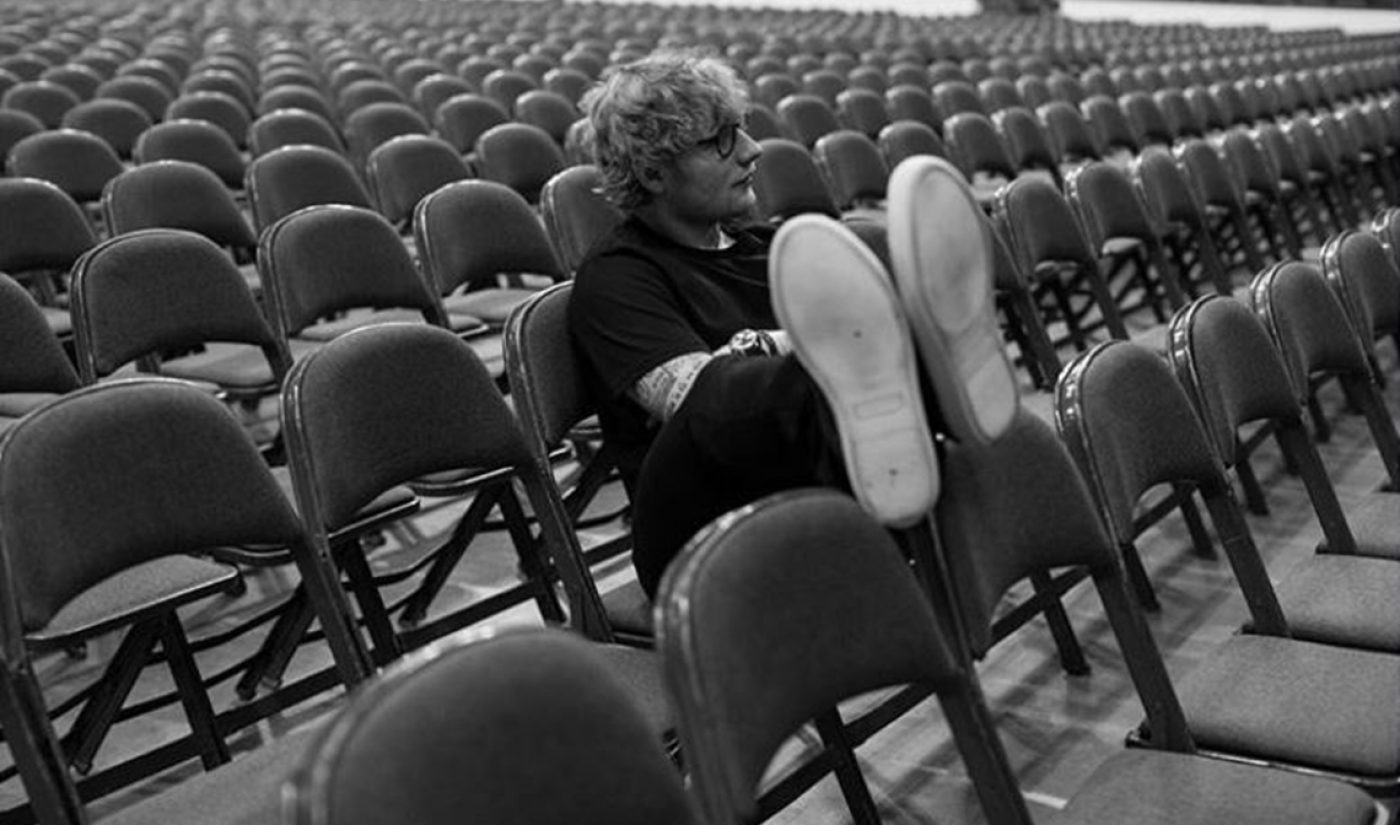 Twenty-six-year-old Sheeran’s sway on YouTube is irrefutable: last year, when he uploaded all 14 songs from his latest album, Divide, onto the platform, he amassed 20 million views in a mere 14 hours. And the video for “Thinking Out Loud” — from his 2014 album Multiply — has also an amassed an impressive 2.1 billion views).

Other videos that are on the precipice of surpassing the 3 billion-view milestone include Mark Ronson and Bruno Mars’ “Uptown Funk,” and Justin Bieber’s “Sorry” — both of which have roughly 2.9 billion views.