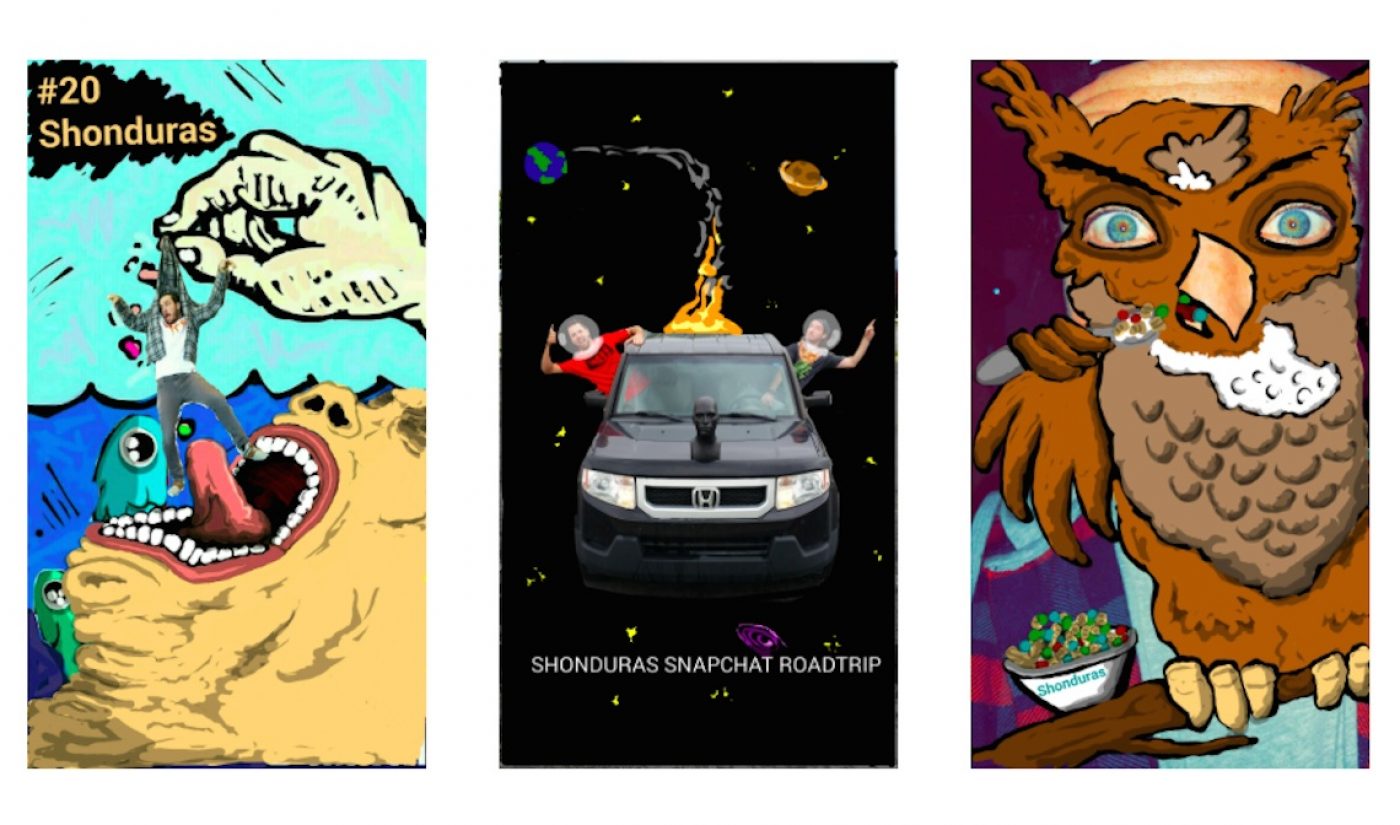 Snapchat has never been the best social platform for influencers. It’s not great at promoting its users’ content, and, until now, it barely offered performance analytics.

That just changed, as Snapchat decided today to start showing top creators their analytics in their Snapchat profiles. The provided statistics include the amount of time people spent viewing creators’ Stories (broken down by year, week, month, and day), the total number of Stories views. Some audience demographics, including viewers’ ages, genders, and locations, along with their interests, broken out into various categories like sports, fashion, film, and food, are also available.

This change could be a big boost for Snapchat’s image among creators, especially after the app’s recent redesign, which has been bashed across the internet. In his popular video about the criticized redesign, tech vlogger Marques Brownlee noted that while his Snapchat Stories tend to get around 90,000 views, his similar Stories on Instagram got more than four times that number—over 400,000 hits in all.

With more analytics, especially those that reveal creators’ audience demographics, it could be much easier for those creators to up their viewership on Snapchat by targeting appropriate viewers. They then may not have to turn to Instagram to get more eyes on their work. As of November 2017, Instagram Stories reportedly had around 300 million daily users, while Snapchat reported about 166 million daily users as of May. But with more valuable data now offered to Snapchat influencers, they may feel more inclined to continue to grow their presences, and therefore audiences, on the platform.

One of the most important aspects of this data’s availability is not just creators knowing how to better cater to their audiences, but also the role it could play in enticing brands. If creators can approach fashion brands by saying their content fares best among 25-year-old females in major metropolitan areas who like shoes, that’s a lot more valuable than just giving that brand a number of followers.

Shaun McBride, best known as Shonduras on Snapchat, where he initially gained popularity and, eventually, “influencer” status, told TechCrunch, “I have been dreaming of these analytics for YEARS!! And now that they are here, I can honestly say…yes they are good! I have been using them in beta for a while and have been able to learn a ton about my audience…”

McBride even noted some surprises in his analytics. “My male/female ratios on Snapchat are significantly different than all my other platforms,” he told TechCrunch, which now influences the way he creates content for Snapchat.

Overall, Snapchat better hope that throwing this bone to its influencers will make up for its previous lack of special treatment for top users. In October, social marketing company Mediakix found that use of Snapchat Stories had gone down 33% in in a six-month period ending in August 2017, while many Snapchat users flocked to Instagram Stories, instead. These new analytics offerings may encourage influencers to prioritize Snapchat Stories.