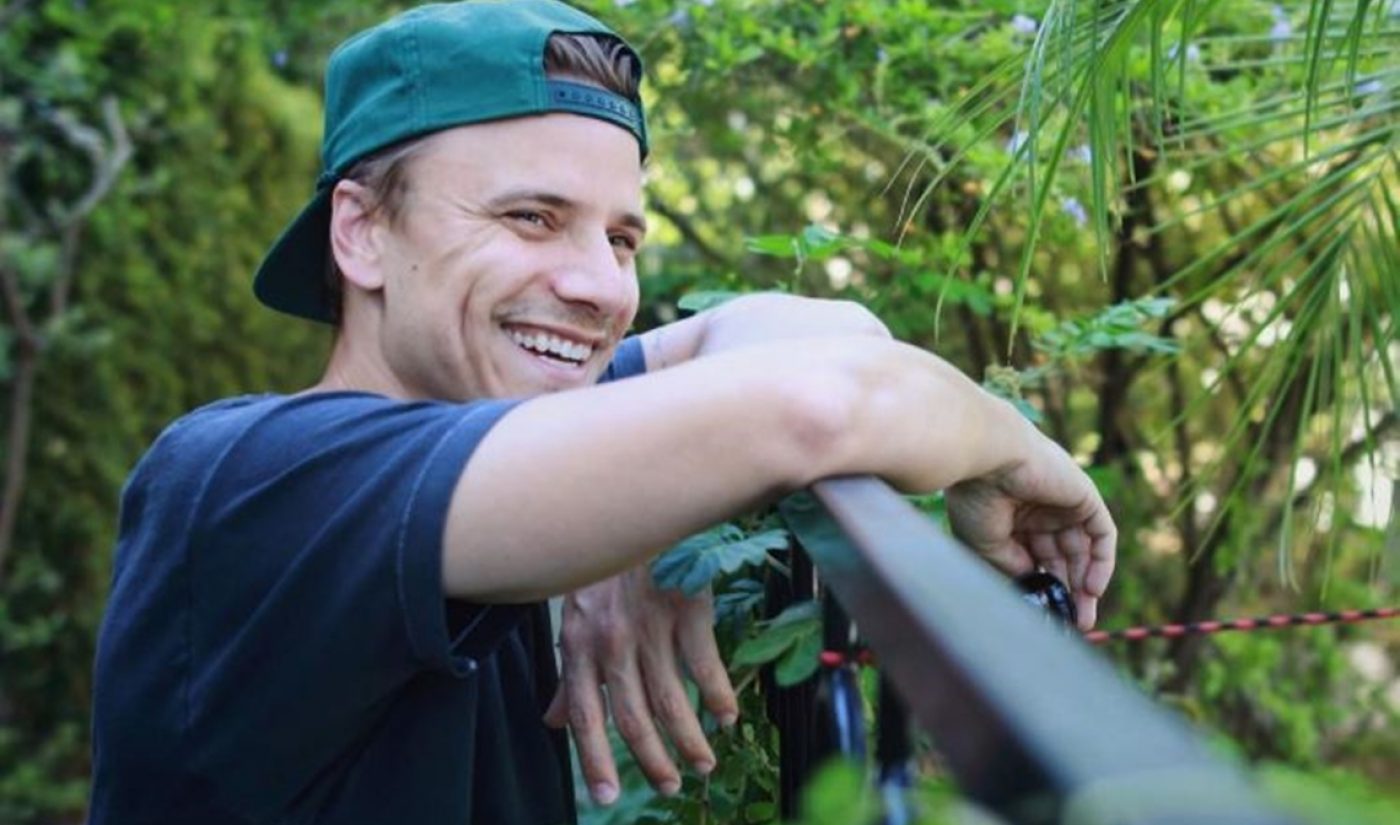 Snapchat is drastically losing favor among social influencers, according to a new study by social marketing company Mediakix, which found that Stories usage was down 33% over the course of a six-month period ended last August.

Accordingly, influencers are now posting Instagram Stories twice as often as Snapchat Stories, reports Mediakix, which brokers deals with many top influencers and says it has noticed a decline in Snapchat inquiries.

Venezuelan social luminary Pons, for instance, told Mediakix that she’d choose Instagram Stories over Snapchat Stories, and called the former platform — where she counts more than 19 million followers — “a great tool to utilize if you’re focused on building your following while keeping your followers engaged.”

And Cutshall says that Snapchat’s biggest failing was changing the ability for Stories to roll into one another in a chronological sequence — a feature that remains available on Instagram, and bolsters discoverability. While Cutshall said that he prefers Snapchat’s filters, he noted that the platform tends to be less user-friendly, and lacks the ability to tag friends. As a result, Cutshall has abandoned Snapchat altogether, calling Instagram a “one-stop shop” for photos, videos, stories, and live.