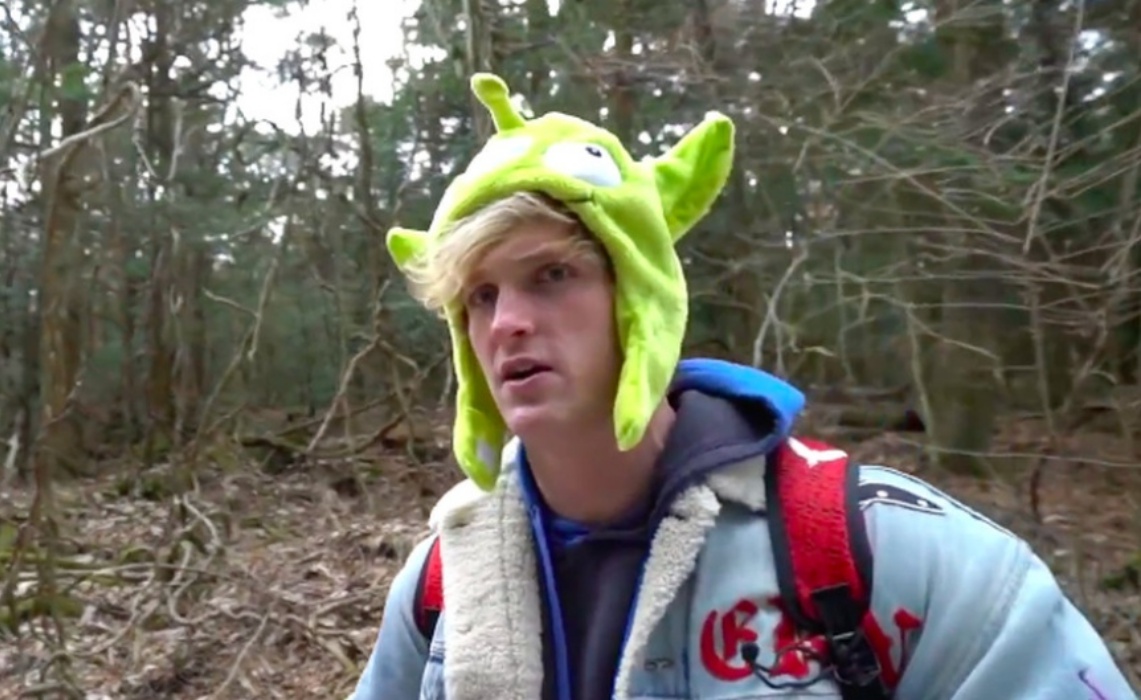 In Series Of Tweets, YouTube Hints At “Further Consequences” For Logan Paul

Ten days after Logan Paul posted an insensitive video in which he discovered a dead body within Japan’s Aokigahara forest, YouTube has offered its second official statement on the matter (its first came on January 2.) The video site’s latest bit of Paul-related rhetoric came on Twitter across a series of five tweets. In them, YouTube said it was “upset” with Paul’s video and noted there may be “further consequences” for the embattled YouTube star.

In Paul’s controversial video, which has since been removed from his YouTube channel, he discovers a corpse during a trip to Aokigahara, which is colloquially referred to as the “suicide forest.” Rather than immediately reporting the body to authorities, Paul used it as the centerpiece for a vlog, which resulted in sharp criticism across the internet.

Here, via Twitter, is YouTube’s latest response to Paul’s video:

An open letter to our community: Many of you have been frustrated with our lack of communication recently. You’re right to be. You deserve to know what’s going on. Like many others, we were upset by the video that was shared last week. Suicide is not a joke, nor should it ever be a driving force for views. As Anna Akana put it perfectly: “That body was a person someone loved. You do not walk into a suicide forest with a camera and claim mental health awareness.” We expect more of the creators who build their community on YouTube, as we’re sure you do too. The channel violated our community guidelines, we acted accordingly, and we are looking at further consequences. It’s taken us a long time to respond, but we’ve been listening to everything you’ve been saying. We know that the actions of one creator can affect the entire community, so we’ll have more to share soon on steps we’re taking to ensure a video like this is never circulated again.

When my brother found my sister’s body, he screamed with horror & confusion & grief & tried to save her. That body was a person someone loved.

You do not walk into a suicide forest with a camera and claim mental health awareness.

YouTube did not say what sort of punishment Paul might face, though some YouTube stars, such as Philip DeFranco, have stressed how important it is for the video site to take decisive action:

Just remember this. Before all the extended community outrage against Logan Paul’s “we found a dead body” video, there was a seemingly uncontested 550-600,000 likes on it.

His core audience doesn’t give a fuuuuuuck. Unless youtube does something, this doesn’t hurt him.

Others, such as voice actor SungWon Cho of the ProZD channel, have ridiculed YouTube for the chummy relationship it seemed to have with Paul before the incident.