YouTube CEO To Creators: We’re Going To Be Better About Demonetization 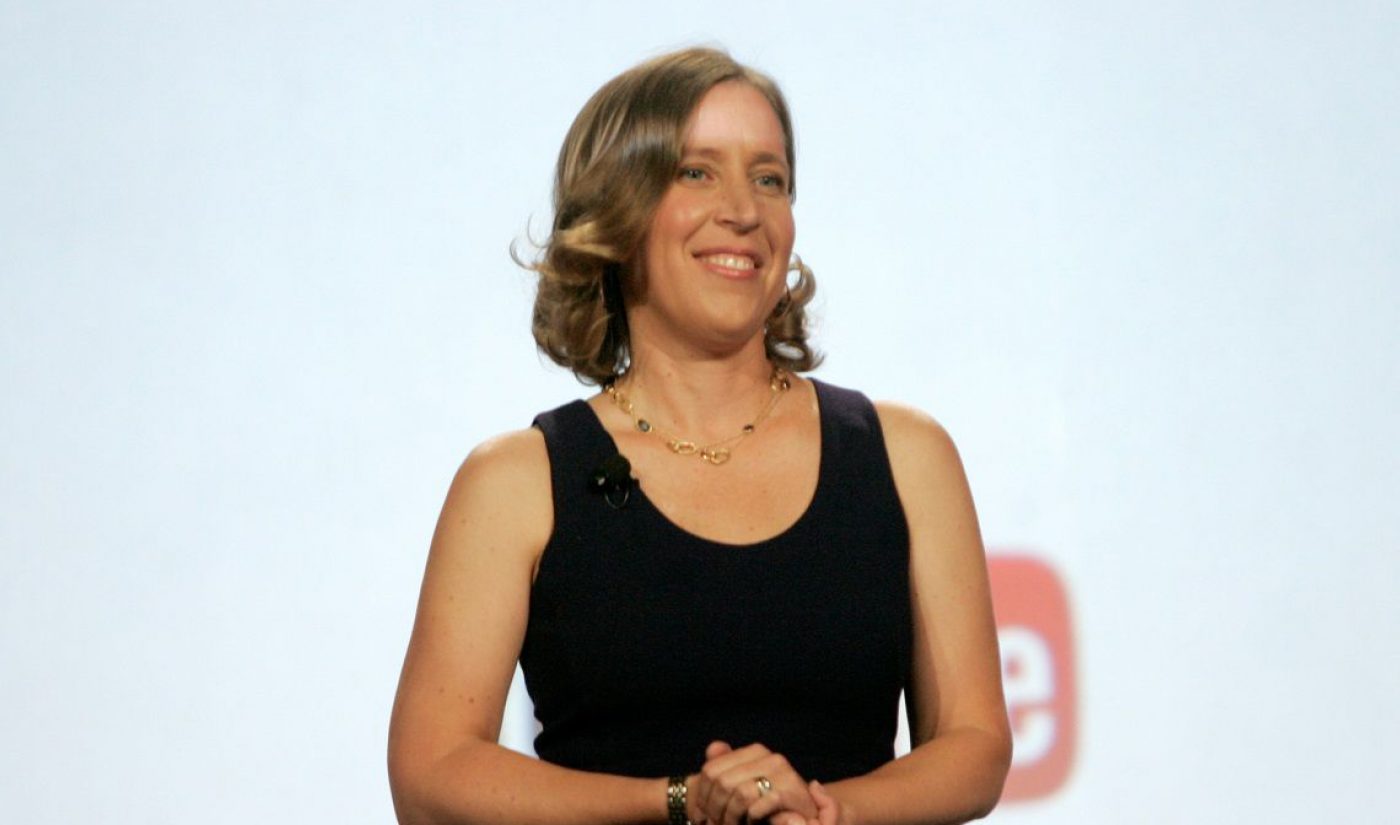 YouTube, in its efforts to protect brands from being associated with violent, extreme, or otherwise inappropriate content, has spent the better of 2017 demonetizing a huge number of videos, in what has become known as the “adpocalypse.”

While the video site’s aggressive action has allayed some of the fears of brand partners, it has also angered creators, who feel their videos are being stripped of revenue in an overzealous manner. Some videomakers, such as h3h3productions, have begun to spend more time on other platforms as a result. Others have documented the volume of lost ad revenue they are enduring.

In order to cut down on the number of videos it flags for demonetization, YouTube is taking action. In a blog post, CEO Susan Wojcicki has promised to use both human and technological means to reduce the number of yellow icons that appear in Video Manager suites across the site. Such a policy shift would logically result in more monetization for rule-abiding creators.

“We are planning to apply stricter criteria and conduct more manual curation, while also significantly ramping up our team of ad reviewers to ensure ads are only running where they should,” Wojcicki wrote. The blog post did not offer specific details on how exactly YouTube will tighten its demonetization criteria. The video site has been criticized for applying the inconsistent application of its rules. An October incident involving the demonetization of a Casey Neistat charity video drew particular ire.

The additions to the ad reviewer team will, in theory, allow YouTube to better police the automated systems that flag videos as inappropriate for advertisers. While creators are able to appeal demonetization decisions they believe to be false positives, that process is time-consuming.

Demonetization is not the only ad-related area where YouTube is marshaling more manpower. The video site has also announced a force of 10,000 humans who will work to purge inappropriate videos.

Wojcicki hopes to incorporate YouTube’s creative community into the introduction of these new policies. “We will be talking to creators over the next few weeks to hone this new approach,” she wrote in her blog post.