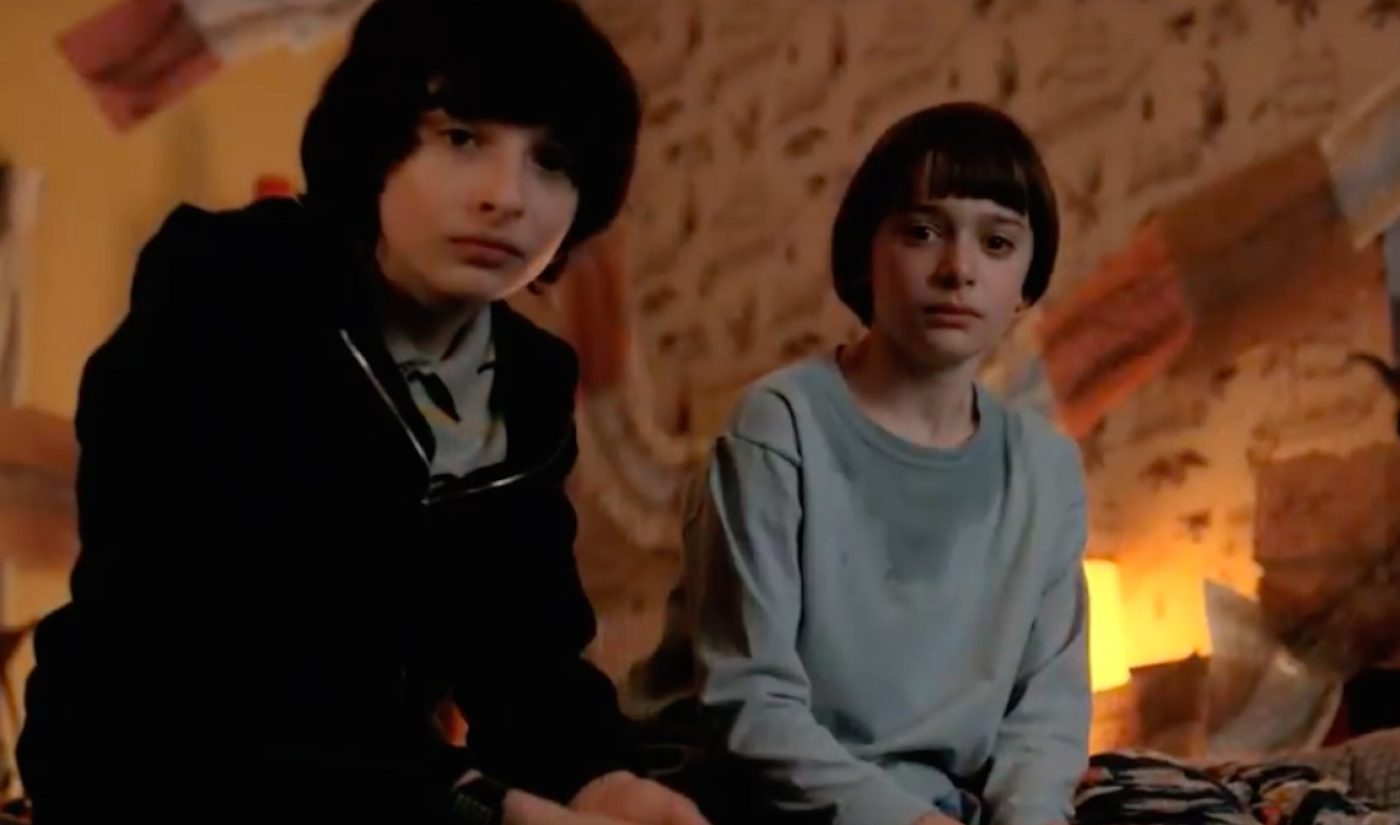 Netflix is leaning into original programming more than ever. In the company’s Q3 2017 letter to shareholders, Netflix noted that is has $17 billion in “content commitments over the next several years” and an original content budget that “will continue to grow.”

So far this year, the streaming giant has dedicated over a quarter of its content budget to Netflix originals. Its owned content offerings reached $2.5 billion in net book value by the end of Q3, and the company plans to spend up to $8 billion on originals next year.

Originals aside, Netflix has made other aggressive moves in attracting big-name talent this past quarter. “We​ ​are​ ​progressing​ ​even​ ​further​ ​up​ ​the​ ​value​ ​chain​ ​to​ ​work​ ​directly​ ​with​ ​talented​ ​content​ ​creators,” said the letter to shareholders. This includes a deal Netflix announced in August with Shonda Rimes, who’s responsible for popular series like Grey’s Anatomy, Scandal, and How to Get Away with Murder.

Among those watching the streaming service’s new offerings will be the 5.3 million subscribers Netflix added from around the globe this past quarter. That’s nearly 1 million more new subscribers than Netflix expected, having originally projected an addition of 4.4 million for the third quarter this year. Compared to this time last year, net subscriber additions are up 29%. That brings Netflix’s total global subscriber base up to more than 109 million.

As far as next year is concerned, the streaming service will work towards world domination as usual. Improving “international profitability” is one of Netflix’s goals for the start of 2018, as is funding investments in Asia. This past quarter, Netflix released the feature film Death Note, which is based on a well-liked Japanese property.

Always emphasizing its focus on original content, Netflix made sure to call out the multiple Emmy awards it’s received in its Q3 earnings letter. With 20 wins and 92 total nominations across eight titles at the 2017 Emmys, the streaming service got almost as much awards recognition as HBO. Not bad for a service that’s working so hard to get premium, original content (but it’s still no Hulu).

Ultimately, Netflix’s revenue for the quarter landed at $2.98 billion, higher than expected, with shares of the company increasing by almost 3% after it released its Q3 earnings report.