Some Big YouTube Stars Are Seeing Subscriber Losses, 30% To 40% Drops In Viewership, And They’re Not Sure Why. 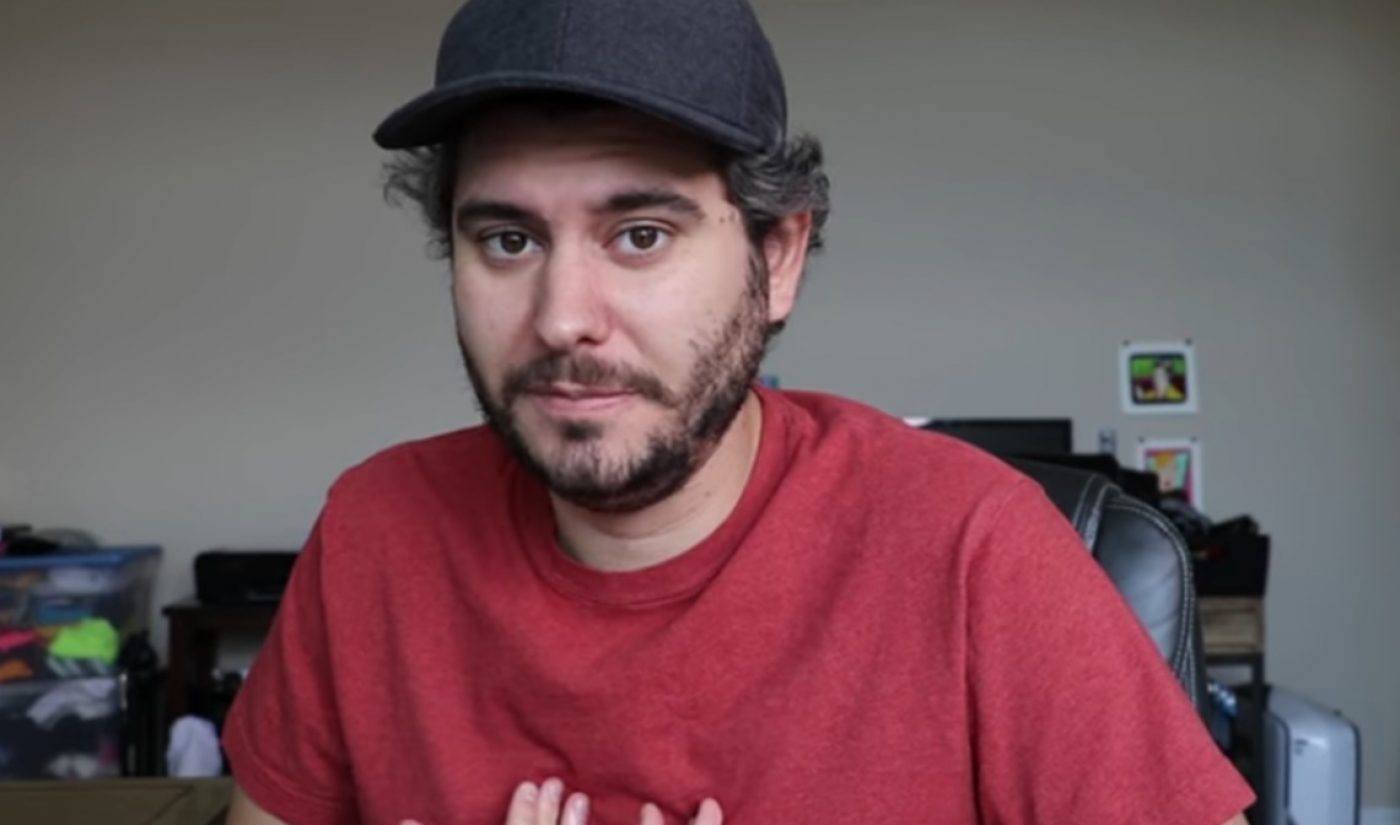 A perceived issue is hitting the YouTube community where it hurts, and many of the video site’s top stars want answers. The issue in question concerns YouTube’s subscription system, which appears to be broken for some users. Many creators have received emails from their fans, who have said that recent videos are not showing up in their subscription boxes.

This issue is not necessarily new – PewDiePie complained about a similar hitch back in 2014 – but recently, the YouTube community has begun to mobilize in a big way. On November 29th, Ethan Klein of h3h3productions,  who often serves as an important voice when YouTube-related controversies arise, shared a video discussing YouTube subscriptions. In the video, he reads emails from fans who have complained about not seeing his new uploads, and even shares a message from PewDiePie, who used a Twitter DM to say that he had been mysteriously unsubscribed from the h3h3 channel.

Klein surmises that YouTube’s wonky subscription box is related to the site’s constantly-changing algorithm, which promotes certain types of content. He wonders if creators who nakedly pursue high levels of engagement are not experiencing the same problems he is, and plays that idea for laughs.

The YouTube community responded warmly to Klein’s new video. Top creators like Jacksepticeye, Emma Blackery, and Boogie2988 have all tweeted supportive messages to him.

@h3h3productions this is all so true fucking THANK YOU for making this. also i hope hila isn’t dead

Great video. Shows what we are dealing with. I feel it only scratches the surface of the problem. Great moves Ethan. 🙂 https://t.co/80p2M6SRLP

Meanwhile, other YouTubers have shared their own frustrations with the subscription box.

YouTube views have been really bad lately, for everybody. if you watch someone’s content and love it, please do share/RT/comment/like — Lex Croucher (@lexcanroar) November 28, 2016

And even more are conducting ad hoc experiments to see if their videos are being properly delivered to subscribers.

I have been getting a ton of messages from subscribers telling me they didn’t knew I uploaded several videos in the past month. Other fans are complaining I’m not uploading at all despite the fact I’m putting up at least a couple videos a week, so I am not sure what is going on with the subscriber situation.

But it’s all very frustrating. I’ve been uploading videos since 2007, and consistently since December 2010. This has been the first year that I noticed a big drop and it’s something that worries me.

I talked to a to a YouTube spokesperson, who offered some insights about the site’s subscription system. Essentially, it is possible for subscriber counts to fluctuate due to the presence of spam accounts and third-party tracking tools. The spokesperson also noted that subscribers won’t receive notifications from a channel they are subscribed to unless they turn those notifications on. Beyond these points, YouTube has investigated recent reports of fluctuating subscriber counts and has found nothing out of the ordinary.

That information wouldn’t explain why a YouTube user who travels to his or her subscription box would fail to see a new video from one of the creators they are subscribed to, which is the issue alleged by Klein and several others. It’s clear that for many users, myself included, subscriptions are working as intended. At this point, however, there creators who support Klein’s points, and for many of them, it is hard to sustain previous viewership levels.

Klein’s video, for instance, quotes YouTube drama phenom Keemstar, who claims that over a three-week period, he has seen his viewership drop by 30% to 40%.

Maybe algorithms are the culprit. Maybe there’s not a major issue at all. Either way, the YouTube community wants answers. We’ll keep an eye on this story as it develops.