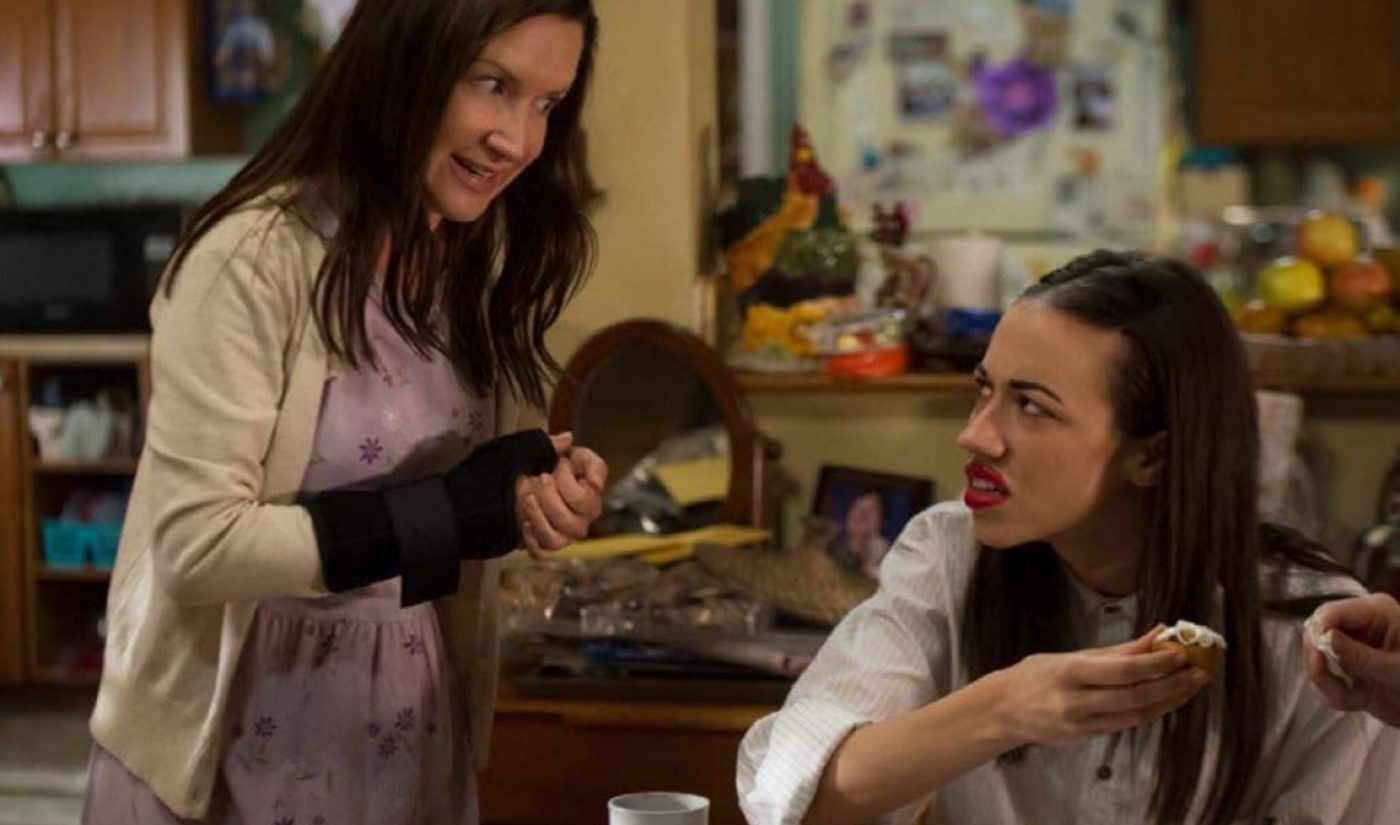 Haters Back Off has been one of the most highly-anticipated mainstream projects from a digital star. And the Netflix series, which delves into the quirky backstory of Colleen Ballinger’s brilliantly-invented YouTube phenomenon, Miranda Sings, arrived on the streaming service today with much aplomb — and to the confusion and delight of many critics.

By some accounts, translating the YouTube video format into a more traditional TV series isn’t necessarily seamless here. “Miranda’s deluded caterwauling is one thing in short videos,” writes The New York Times in its review of the series. “Extended to half-hour episodes [there are eight], it makes for a lot of concentrated sourness.” CNN critic Brian Lowry agrees, comparing Haters Back Off to a Saturday Night Live sketch that’s been stretched to potentially unwarranted lengths — though he does concede that the series illustrates “the lingering if narrowing gap between YouTube and more traditional platforms.”

Other critics, however, cheered Haters Back Off — and Ballinger’s performance in particular. The Gaurdian says that the Miranda Sings character “thrives” in the new format, and compares the series to HBO’s cult hit The Comeback, which stars Lisa Kudrow as a similarly fame-hungry and self-centered starlet. The Los Angeles Times, in its review, not only praises Ballinger but the “expert players” who have been cast as Miranda’s friends and family. The Times believes that it is Angela Kinsey, who plays Miranda’s wrist brace-wearing and neurotic mother, Bethany, who “takes the series from a twisted lark to something deeper and grander.”

Ballinger is set to appear on The Tonight Show Starring Jimmy Fallon this evening in support of the series. And on her Miranda Sings YouTube channel, which counts 7 million subscribers, Ballinger has uploaded videos every day for the past week leading up to the premiere. Check out the trailer for Haters Back Off below, or head on over to Netflix to stream the show in its entirety right now.