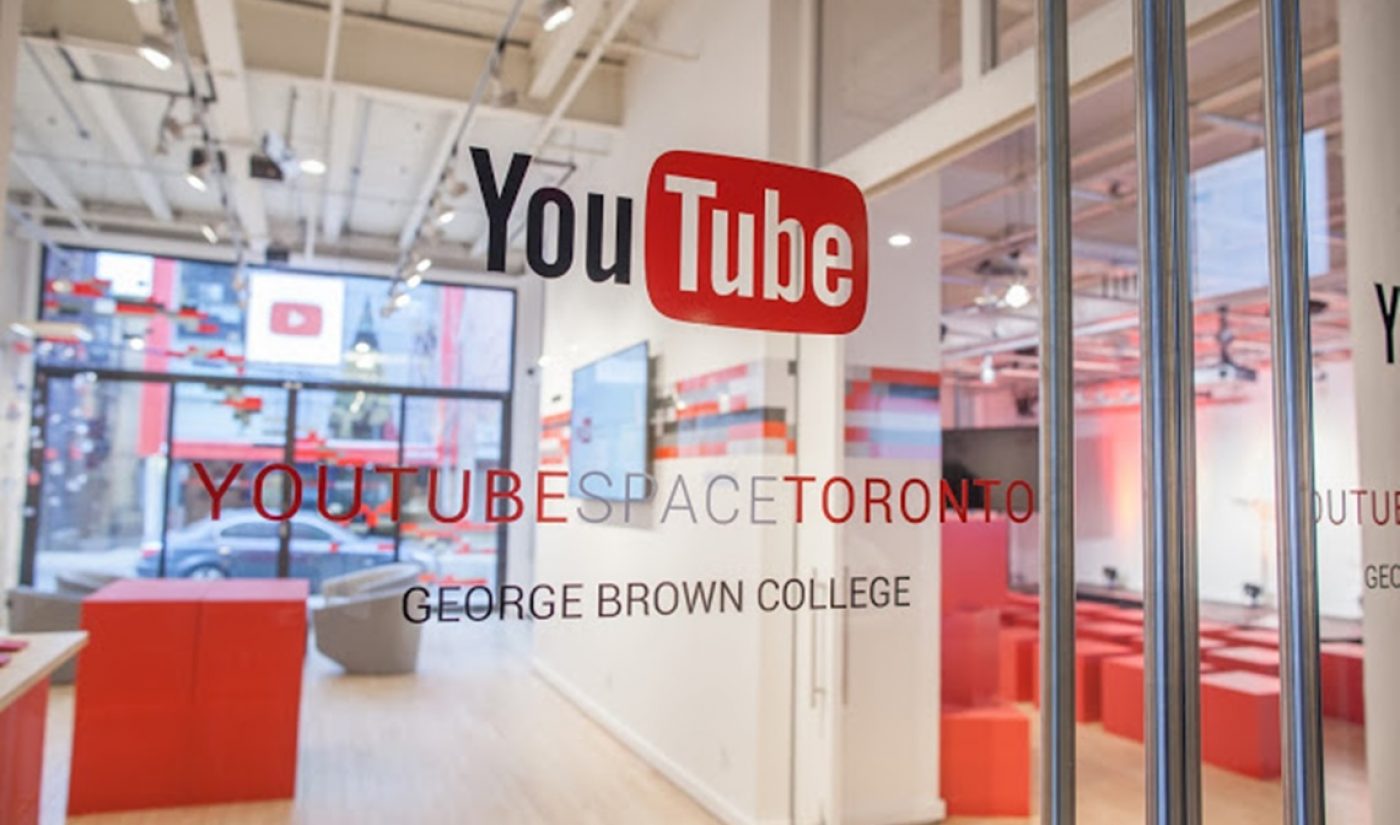 If you noticed yesterday that your YouTube subscriber count suddenly plummeted overnight, you’re not alone.

“There was a ‘dead subscriber scrub’ on YouTube,” the creator Philip DeFranco tweeted yesterday. “Many ‘Tubers are claiming it removed active subs. Make sure you still follow your faves.” He jokingly added: “I heard YouTube deleted so many subs today that they are sending people to take back PewDiePie‘s diamond plaque.” (PewDiePie is reported to have lost more than 600,000 subscribers in the so-called purge.)

As creators were sent into a tizzy yesterday, YouTube posted on Twitter that it was looking into the problem, before ultimately sharing this link on its Help page. “We take the relationship between our content creators and their subscribers seriously and work hard to keep those numbers accurate by filtering out suspicious activity around the clock,” the company said. “We recently discovered a bug that prevented changes in subscriber counts from being accurately displayed publicly on creators’ channels.”

In 2014, YouTube implemented a process to ensure accurate subscriber counts, and started removing suspended accounts from the platform. The company also says that it regularly works to remove subscribers that have been purchased from third-party websites or exchanged on ‘Sub4sub’ services.