After A Blockbuster Launch, Casey Neistat Brings Buggy ‘Beme’ App Out Of Beta 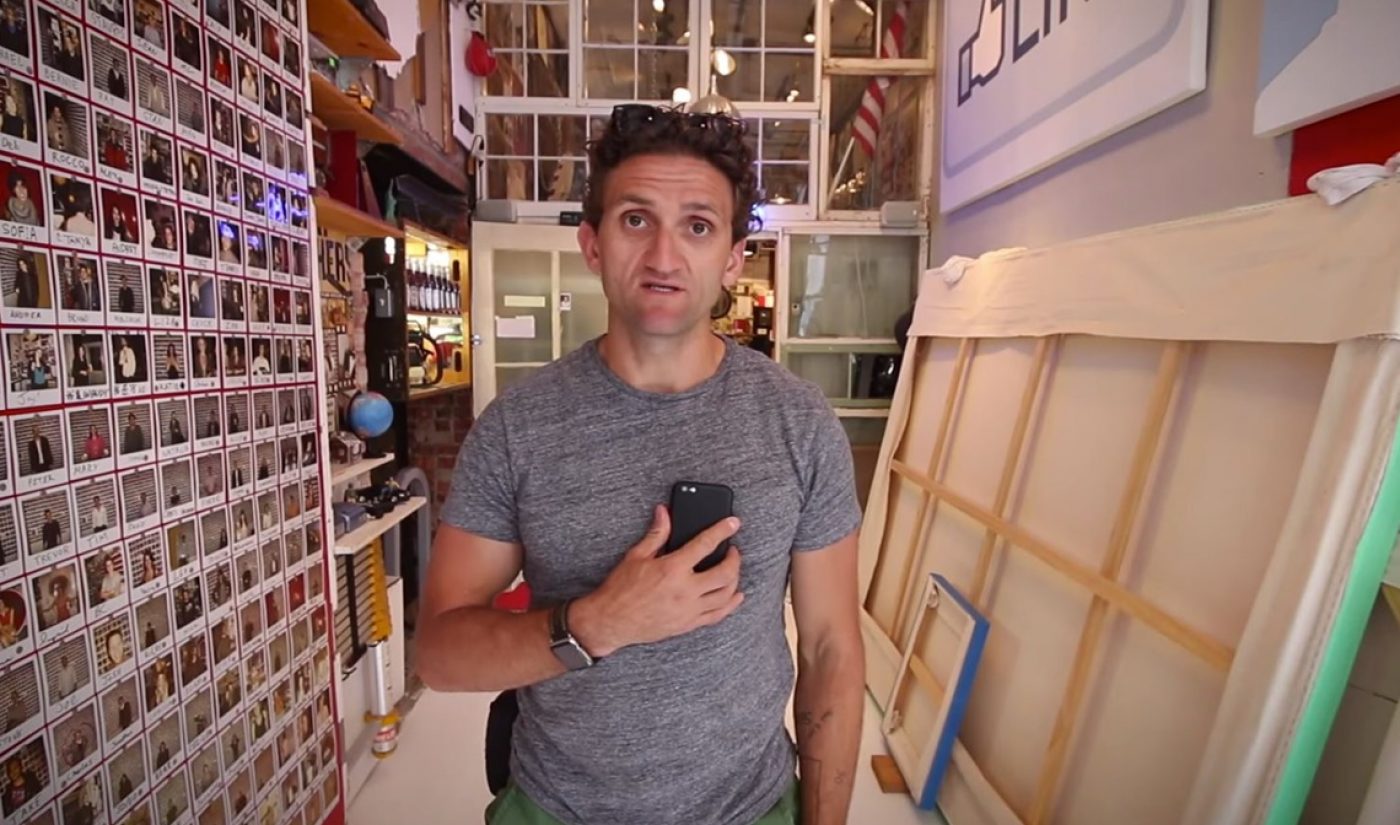 If you’re wondering what happened to Beme, the social app launched by vlogger Casey Neistat — which enables users to share videos captured with their phones clutched to their chests — you’re not alone. In a new video titled What The Hell Happened To Beme (below), Neistat addresses the current state of the app after its auspicious debut last summer — during which roughly half a million people downloaded the platform and uploaded one million videos within days of its July launch.

Despite the buzz, Beme’s beta version was still rife with kinks, Neistat explains, and as a result, growth slowed. Additionally, in order to dissuade more users from downloading the beta version while they worked out the bugs, Neistat stopped discussing the app altogether — until now.

“Ultimately, that app that we launched last summer — the beta version — it just didn’t deliver enough on the promises that we made. So we spent the last six months fixing it,” he says in the video. “It’s awesome. Today, Beme comes out of beta and into version 1.0. There may still be some bugs, but version 1.0 is the version I wish we’d had last summer.” The free app is now available on Android, Neistat added.

Beme, which describes itself as an “unfiltered way to share your personal experience,” begins capturing videos on iOS and Android devices when users cover their phone’s proximity sensors — the idea being to encourage users not to experience the world through their smartphone screens. Eight second videos are then shared automatically to the network without the ability to preview.

New features include an Instagram-like main page, profile pages for users with a grid of all their past videos, and the ability to watch videos an unlimited amount of times, Techcrunch reports. Additionally, there is now an onscreen record button — though the screen still turns black when capturing video.