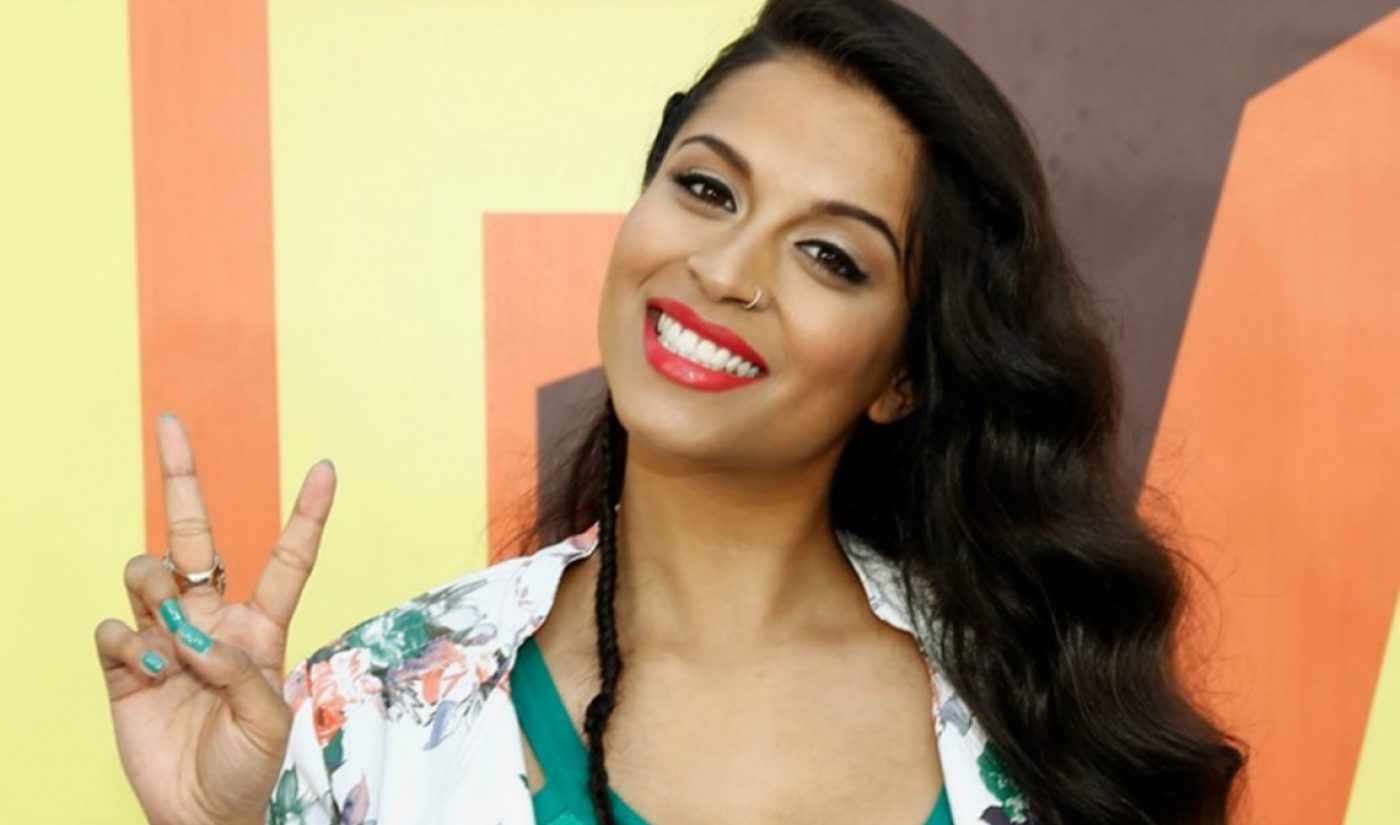 While it’s still too early to tell how YouTube Red’s first fleet of original programs have fared in terms of viewership, the social media hullabaloo generated by vlogger Lilly Singh’s A Trip To Unicorn Island documentary seems to bode incredibly well for the initiative.

On Wednesday, the date of the film’s launch, A Trip To Unicorn Island generated more than 601 million impressions on social media, according to data culled by Astronauts Wanted, (which produced the film), from Union Metrics. The team ran trackers on the #AT2UI hashtag and other mentions of the film’s title on social networks including Instagram, Twitter and Tumblr.

According to Astronaut’s vice president of social and transmedia, Megan Westerby, the team purposefully kept the hashtag consistent across all platforms since the film’s announcement last April. Therefore, these impressions do not refer to Singh herself, just the movie.

In terms of engagement — meaning likes, Retweets, comments and more — Island generated 3.7 million impressions. And all told, Westerby says, the film has received 2.5 billion social impressions since last April, which peaked on the premiere date thanks to fan hype and shoutouts by other preeminent YouTubers.

Congrats @IISuperwomanII and @AstrosWanted on the launch of #AT2UI! WHAT A TRIP! — Grace Helbig (@gracehelbig) February 10, 2016

Made it to the #AT2UI PREMIERE! So proud of my girl @IISuperwomanII pic.twitter.com/E6bK77OM3X

While established platforms like Twitter (444.1 million impressions) and Instagram (111.9 million) accounted for much of this activity, there was also substantial buzz on newer networks like YouNow and Snapchat, Westerby said, which offered its own Island-themed lens.

And Singh, who has been on a jam-packed promo tour, is showing no signs of slowing down. The film is slated to host a second premiere event in Toronto next Tuesday.