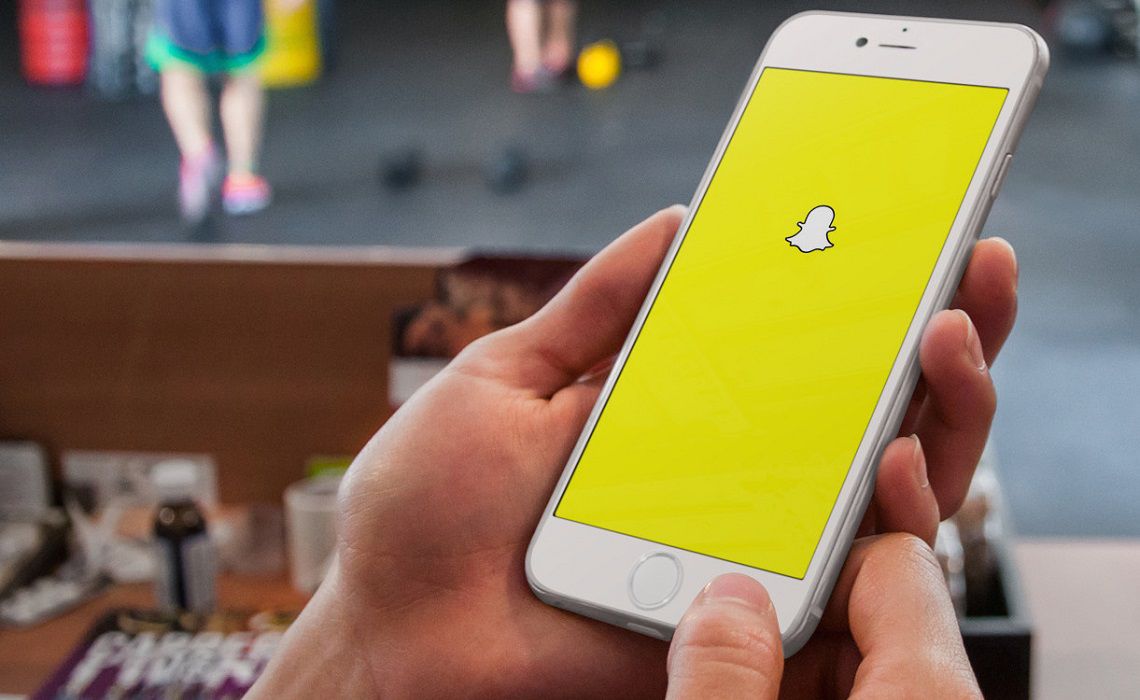 Snapchat Returns To Making Original Content For Its Discover Channel

In mid-2015, Snapchat started its own original content division and hired an exec to oversee all programming development. Only a few months later in October, the app, known for deleting messages after a short period of time, shuttered its content division and laid off all that branch’s staff members. Now, however, Snapchat is returning to original content creation, at least for the time being. The ephemeral messaging app (which pulls in four billion video views a day) has launched its own music-centric channel on Snapchat’s Discover platform.

Sponsored exclusively by Spotify, Snapchat’s channel has several new pieces of music-themed content created by an in-house team led by Nick Bell, according to one of AdAge’s sources. The original content first debuted on December 26, 2015, and will run through the start of 2016, with each day focusing on a different genre of music, like hip-hop, electronic dance music (EDM), and R&B. Snapchat plans to publish original articles, artist interviews, videos of live performances, and more media summarizing the best moments in music from 2015.

A spokeswoman for Snapchat declined to clarify whether or not Snapchat will continue to make original content in the future. For now, the messaging app’s in-house team could simply be testing what original content will best resonate with the app’s users and how Snapchat can make a name for itself on its own Discover platform. If Snapchat manages to find success with original content (however that’s defined), the short-term messaging app company could displace one or more of the 18 other brands currently releasing content on Discover, including Vox and Mashable.

You can check out all of Snapchat’s original music content now through the new year by visiting its Discover channel within the iOS or Android app.