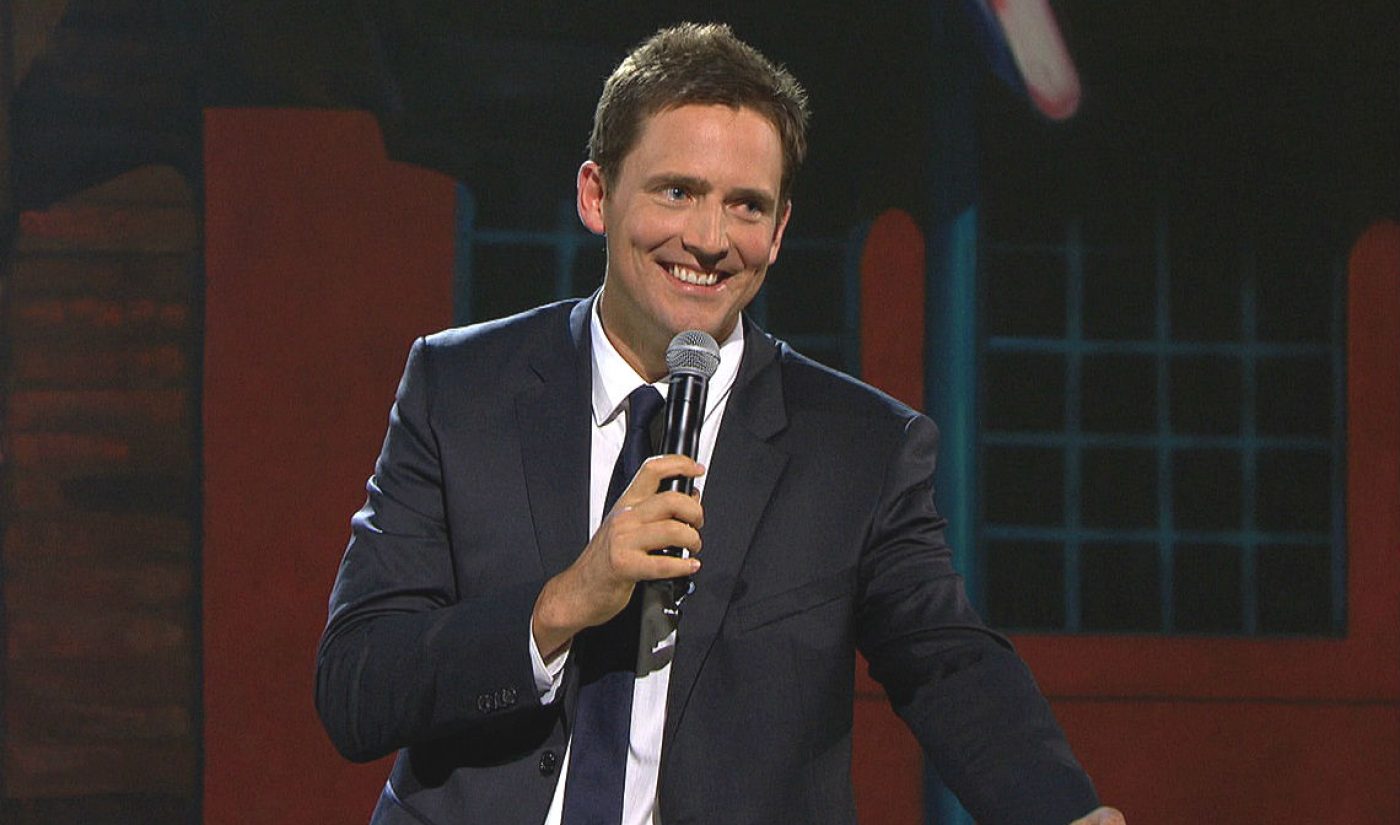 Running each day on Comedy Central’s Snapchat Discover channel, Stalled tells the story of an apathetic mall worker (played by Benjamin) who would rather spend his time being lazy in the bathroom than doing his job. Throughout the series’ episodes, Benjamin’s character ends up meeting an odd mix of other mall employees who show up to use the bathroom, portrayed by comedians like Nick Swardson, Esther Povitsky, and James Davis. Stalled marks Comedy Central’s first scripted original series for release on Snapchat.

This isn’t Comedy Central’s first foray into producing Snapchat-exclusive content. Back in September 2015, the cable network released the comedy series Swag-A-Saurus with Davis as host, who each week tried to explain the meanings behind slang terms like “Bye Felicia” and “Looking Friday.” Comedy Central also launched four other digital series on Snapchat over the next few months, including Quickie with Nikki starring Nikkie Glaser and Like it with Liza: Trust Me I’m Right with Liza Treyger.

You can catch all future episodes of Stalling within 24 hours of their airing on Comedy Central’s Snapchat Discover channel.