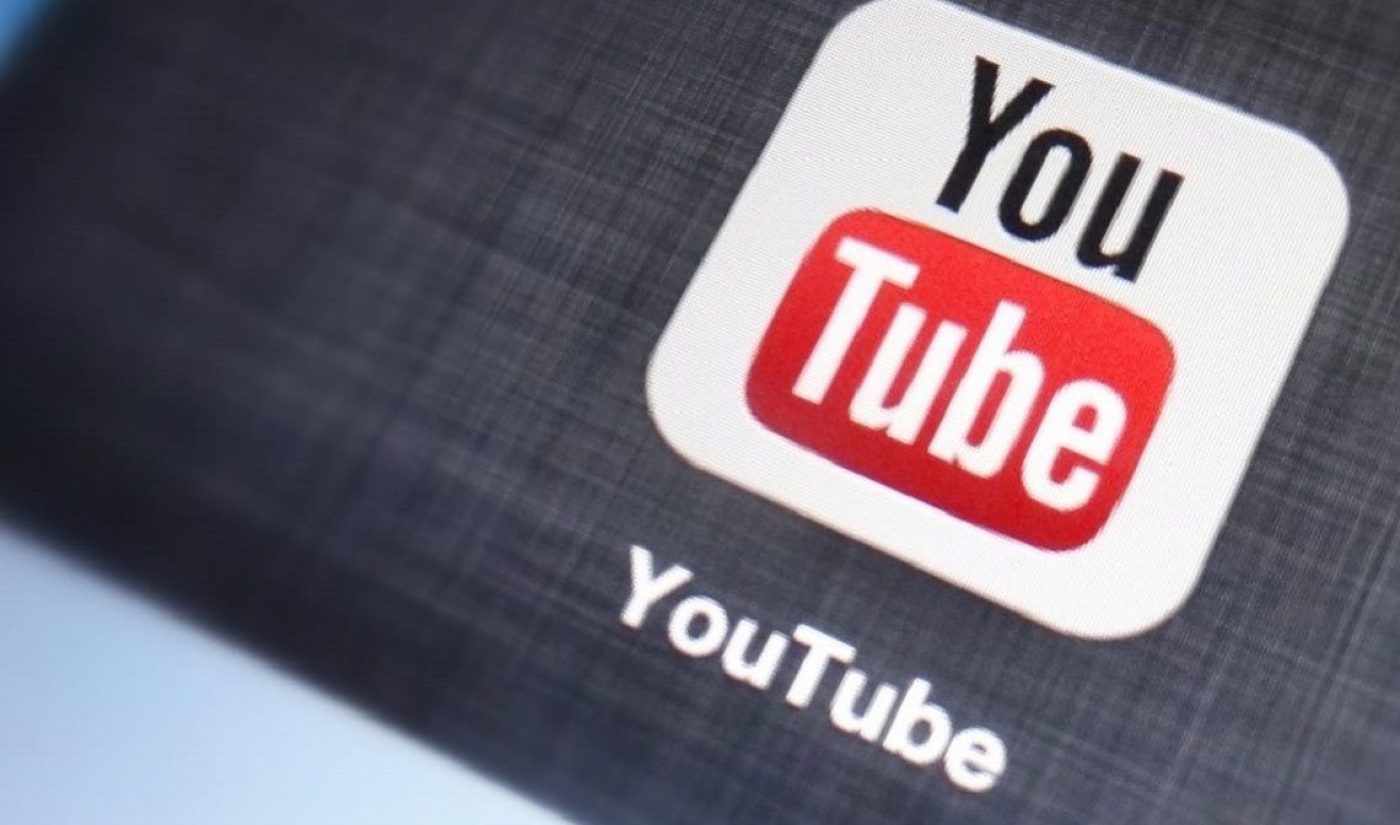 Google has YouTube to thank for some of its current financial success. The tech and internet giant revealed its Q2 2015 financial report on July 16, 2015, and cited YouTube’s growth and mobile advertising as key factors in its $17.7 billion revenue.

The Q2 report, the first of its kind since the instatement of Google’s new Chief Financial Officer Ruth Porat, noted the $17.7 billion figure was an 11% increase over Q2 of 2014. Advertising revenue, much of it from mobile search, was also up 11% year-over-year at $16 billion. Porat said in addition to mobile advertising, YouTube’s growth has been instrumental in improving Google’s revenue.

Some of this comes from the fact that watch time across all of YouTube has increased 60% since 2014, as reported by The Verge. And according to the Wall Street Journal’s live coverage, mobile watch time has doubled on YouTube year-over-year, even though Porat said cost-per-click pricing is currently lower than normal on YouTube’s TrueView ads.

Porat emphasized the importance of this extended watch time on YouTube. The Google CFO said what it means is many of the viewers who stick around for longer on the online video site are choosing to watch TrueView ads. Eventually, YouTube will be able to start charging more for such ads once it’s proven itself to marketers in core demographics like the 18- to 49-year-old market.

Analysts continually tried to get Porat to reveal more about how YouTube’s business works and how it has affected Google as a whole. Porat wouldn’t budge on listing specifics, but she reiterated the value and importance of mobile advertising and YouTube TrueView ads.