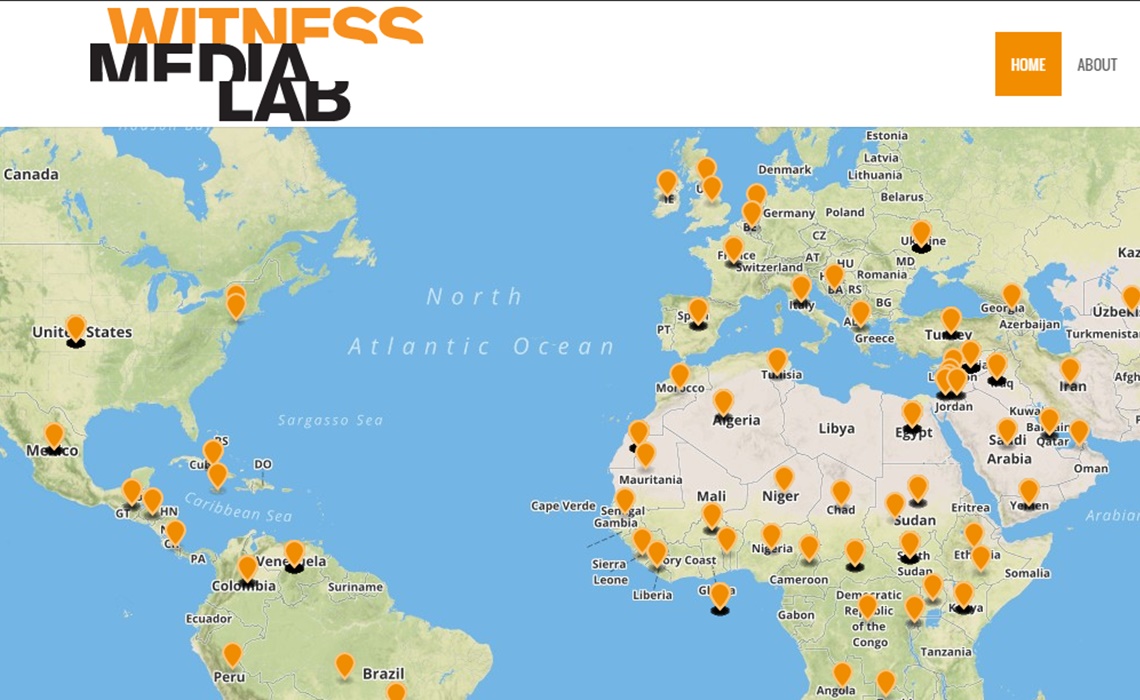 YouTube Launches Trio Of Projects Based Around Eyewitness Journalism

When YouTube celebrated its tenth anniversary earlier this year, one achievement it noted was its ability to serve as a home for citizen journalism. Over the past decade, eyewitnesses to major world events have used video cameras and cell phones to film their surroundings, and when they go to share their clips online, those eyewitnesses more often than not choose to upload to YouTube.

With that in mind, YouTube has launched a trio of projects, all of which are dedicated to citizen journalism. Most significantly, it has announced YouTube Newswire, a channel that provides a selection of videos about the top news stories of the current moment. In order to curate this selection, YouTube has teamed up with Storyful, an agency that searches for news videos from around the social web.

Before YouTube presents these videos to its viewers, it must first verify them, and that’s where the second project comes in. In the fall, a new site will introduce the First Draft Coalition, a group of journalism experts who will dedicate themselves to the verification of user-generated news videos. The Coalition won’t be the first team to support that mission, but it will be one of the best. Its members have devoted a lot of ink to the topic of eyewitness journalism, and YouTube shared a few of their collective writings through a Medium collection.

With its third project, YouTube is extending its user-generated news video efforts worldwide. It has announced the WITNESS Media Lab, a collaboration with Storyful and a half-dozen other news organizations. WTINESS “will produce a series of in-depth projects that focus on human rights struggles as seen from the perspective of those who live, witness, and experience them,” according to a blog post from YouTube. Up first is a project about the impact eyewitness video has on the discussion of police brutality in the United States.

Additional information about all three of these projects can be found in YouTube’s introductory blog post.