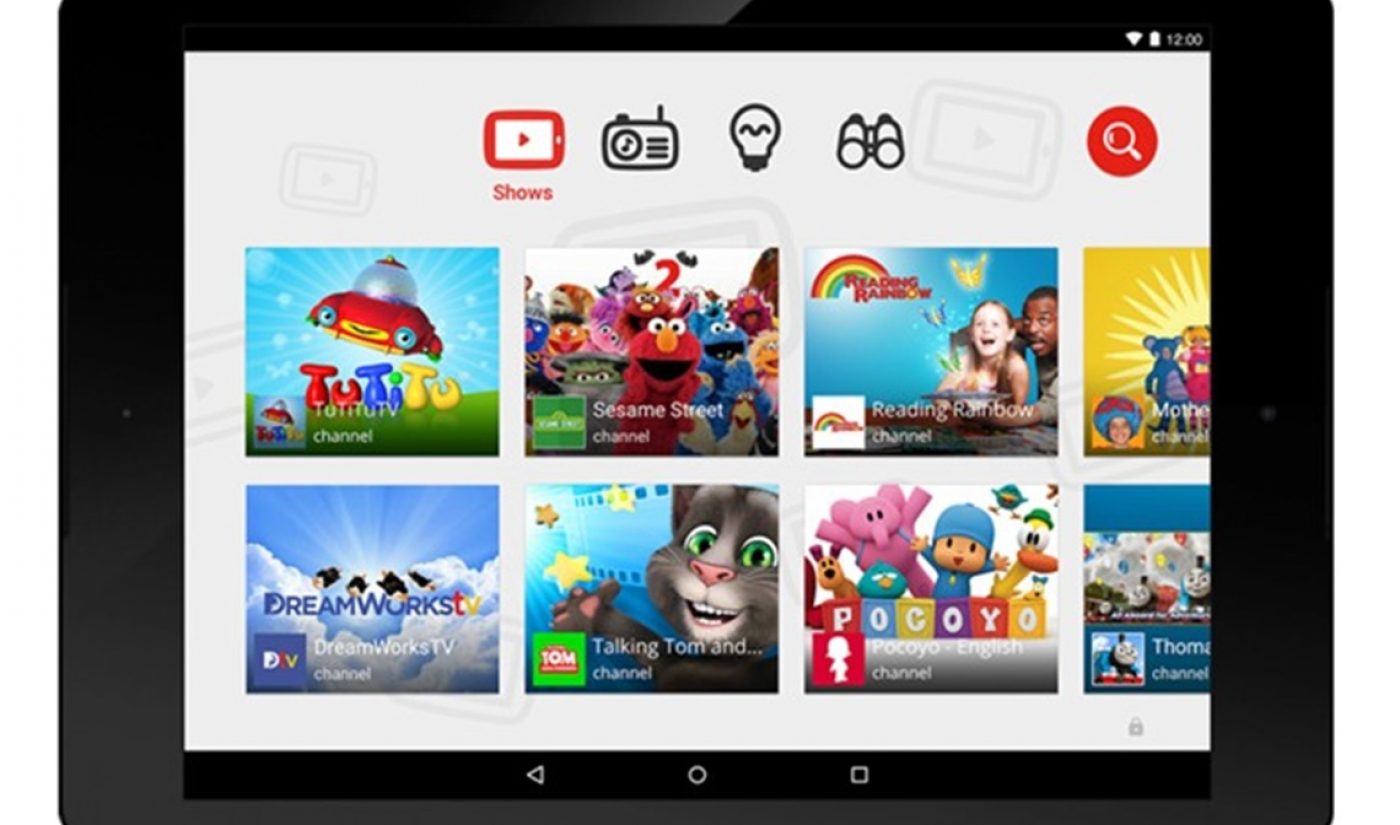 In four months, the YouTube Kids app has already been installed millions of times from the App Store and Google Play. At the same time, though, the family-friendly app has drawn criticism from children’s advocacy groups, which have lodged two major complaints against it: First, in April, they wrote to the Federal Trade Commission (FTC) about branded content on the app, which they believe is “deceptive and unfair” for young viewers. Then, in May, a second letter cited inappropriate content the groups claim to have found on the app.

The FTC has received these complaints, and now, one of the Senators in charge of the government agency is taking action. Bill Nelson (D-FL), who serves on the Senate Commerce, Science and Transportation Committee (which has jurisdiction over the FTC), has sent a letter to Google CEO Larry Page inquiring about the ways YouTube gathers and screens videos for its kids’ app.

In his letter, Nelson applauds “the company’s efforts to create appropriate venues for children, who increasingly use online services for educational and entertainment purposes.” At the same time, he expresses concern about the kid-friendly nature of the app, writing that “any such service must take great care to ensure that children are not unnecessarily exposed to inappropriate content, especially since parents may rely on the very notion that such a service is “for kids” and, thus, safe for their unfettered usage.” He then lays out a series of questions for Google, all of which can be read in the full text of his letter, which has been distributed online by TechCrunch.

Google hasn’t yet responded to Nelson’s letter, but if the company’s previous responses to these complaints have highlighted how easy it is to flag videos that may be inappropriate. “We appreciate people drawing problematic content to our attention, and make it possible for anyone to flag a video,” a YouTube spokeswoman said the last time this controversy hit the news. “Flagged videos are manually reviewed 24/7 and any videos that don’t belong in the app are removed.”

Nelson’s letter is separate from the FTC’s formal inquiry, which it is undergoing simultaneously to the Senator’s personal investigation. As TechCrunch notes, the FTC has not yet issued a status report regarding its progress on this issue.