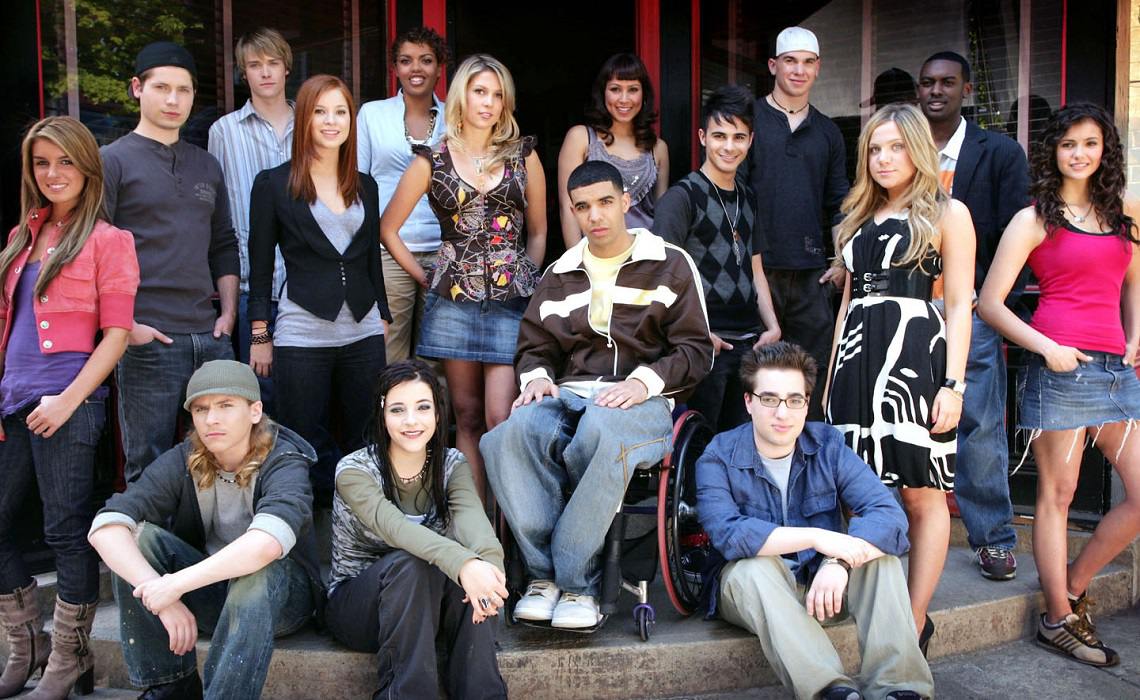 Netflix Will Give Canadian Teen Series ‘Degrassi’ Another Season

Netflix has saved another television show from cancellation. The video streaming service will bring a new season of the teen Canadian cable series Degrassi: The Next Generation to its platform sometime in 2016.

Starting in the ‘80s as after-school specials called The Kids of Degrassi Street, Degrassi: The Next Generation follows the drama and joys of high schoolers attending Degrassi Community School. The show addresses issues young adults encounter in their lives, such as body issues, violence, sexuality, substance abuse, and racism. Viacom’s TeenNick cancelled Degrassi after more than ten seasons on Canadian cable TV.

Netflix’s new season of the show will be called Degrassi: Next Class. The episodes will pick up the same story threads and themes as the original Canadian series, and will be produced by the show’s original production company Epitome Pictures.

Degrassi graduates to Netflix. Meet the Next Class, coming in 2016 pic.twitter.com/FhUZJ3ZiiL

“For more than three decades, this groundbreaking show has been reaching teens with important stories and starting in 2016 our members around the world will be able to enjoy and discover the newest chapter of this great show,” said Netflix’s VP of Global Content Erik Barmack to Variety.

Degrassi: Next Class will be the most recent season of a television show released by a streaming platform. Netflix is also working on a new season of the popular ‘90s series Full House, and has also given A&E’s cancelled Longmire another round of new episodes. Plus, Yahoo revived NBC’s Community for a sixth season back in March 2015.

Netflix’s revival of Degrassi will arrive on the streaming platform in 2016.