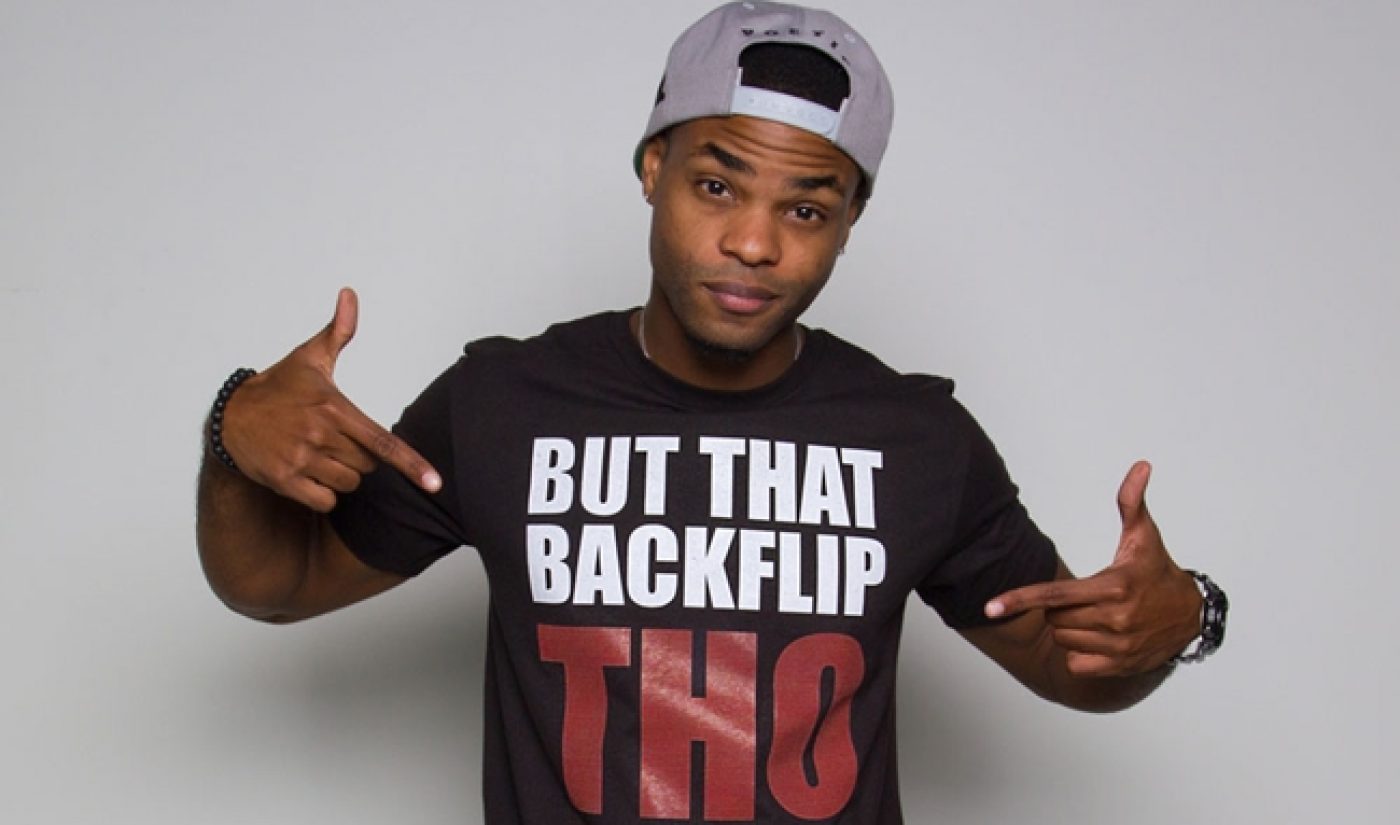 A 26-year-old comedian from Florida has officially become the king of Vine. Andrew “KingBach” Bachelor, who has created videos on Twitter’s six-second video capture app since April 2013, has surpassed Nash Grier to become the most-followed creator on Vine.

At the time of this post, Bachelor has 11.33 million Vine followers, about 25,000 more than the 17-year-old Grier. In addition, he has scored more than 3.3 billion total loops on his videos; the only Viner with more is fellow Floridian Lele Pons, who has more than 4.4 billion loops.

Bachelor hasn’t released any Vines celebrating his milestone, but he did recently re-vine one of Grier’s videos.

Perhaps more than any other Viner, Bachelor has managed to parlay his six-second fame into success on other online platforms and TV. He has appeared on shows like Wild N’ Out and Black Jesus, and every time he does, he lets his followers know through his signature #BachTVDance:

Like many of his colleagues on Vine, Bachelor has also launched a YouTube channel on which he releases longer videos. Most recently, he teamed with YouTube star Eric Ochoa for a sketch set during a bank robbery.

Bachelor is looking to move to the big screen as well. According to Business Insider, he is working on five separate film projects.

In the end, though, it all comes back to Vine. KingBach is a six-second superstar, and he has the followers to prove it. Feel free to add to his record-setting total; he brings the funny on a regular basis.