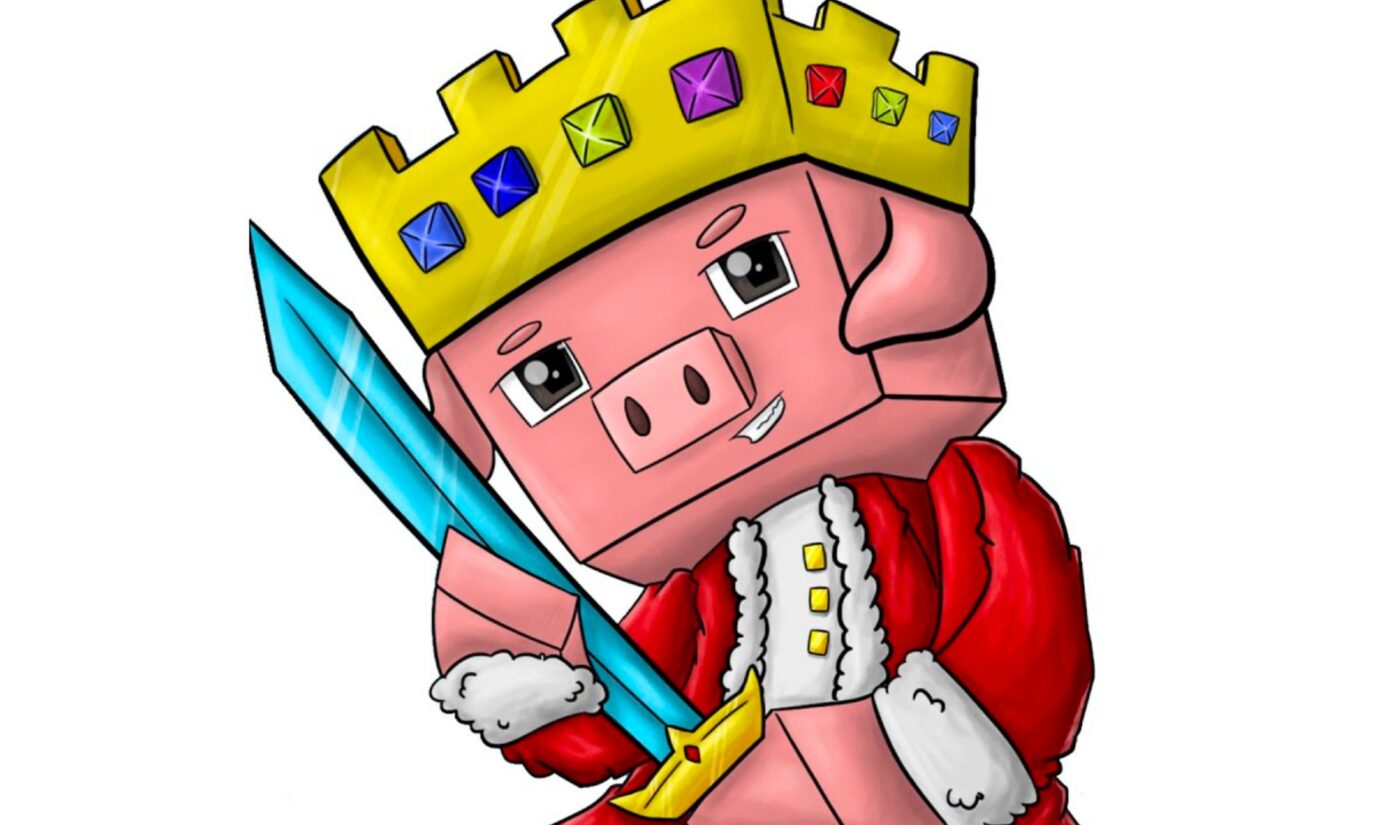 A clip of Will Smith slapping Chris Rock at the Oscars broke all sorts of records after it was uploaded to YouTube, but if you thought that incident would produce the top trending video of the year, then you don’t know Technoblade. The Minecraft gamer, who died of cancer in June, reached the top of YouTube’s annual list with his final video.

“So long nerds” was uploaded posthumously after Technoblade, whose real name was Alex, succumbed to metastatic sarcoma. The farewell video, which displays its star’s brave and positive attitude, has been watched more than 87 million times. The creator’s passing resulted in an upswell of support for his family and his friends. In the days after his death, his colleagues led fundraisers to benefit the Sarcoma Foundation of America.

The Guardian‘s “uncensored” look at The Slap finished second on YouTube’s ranking of viral videos from 2022. Another Minecraft player, Dream, took third place by revealing his face to his 30 million subscribers for the first time ever.

You may notice that Jimmy Donaldson is absent from the top three. The man known as MrBeast topped this list last year by recreating the Netflix sensation Squid Game, but in 2022, his most-viral release — which introduced his snack company Feastables — could only rise as high as #5 among YouTube’s top trending videos. Donaldson was named as the Top Creator on the platform for the second year running.

“This year’s top trending videos show that individual, online communities are more influential than ever before,” reads YouTube’s recap of the ranking. “Take the large presence of videos featuring personal stories, which allowed creators to intimately connect with and recognize their fans: Technoblade’s father recorded a farewell message penned by his late son to viewers; Dream finally dropped the mask for a long-awaited hello; and Jaiden Animations came out via her characteristic animated style.”

YouTube also broke out its top trending Shorts into a separate list. The videos that cracked that ranking serve as a status update for YouTube’s TikTok competitor. With its challenge content, inspiring clips, and comedic sketches, YouTube Shorts is proliferating the sort of fare that thrives across the vertical video landscape. But there’s still room in the format for personality, thanks to “Breakout Creators” like NichLmao, and the #1 Shorts video of the year reminds us what YouTube is all about: It’s a place to go to see something cool.

As for the top trending music video of the year? If you spent a lot of time around young children in 2022, you can probably guess what it is. I’d name it, but I’d rather not talk about it. If I did, it would be stuck in my head all day.