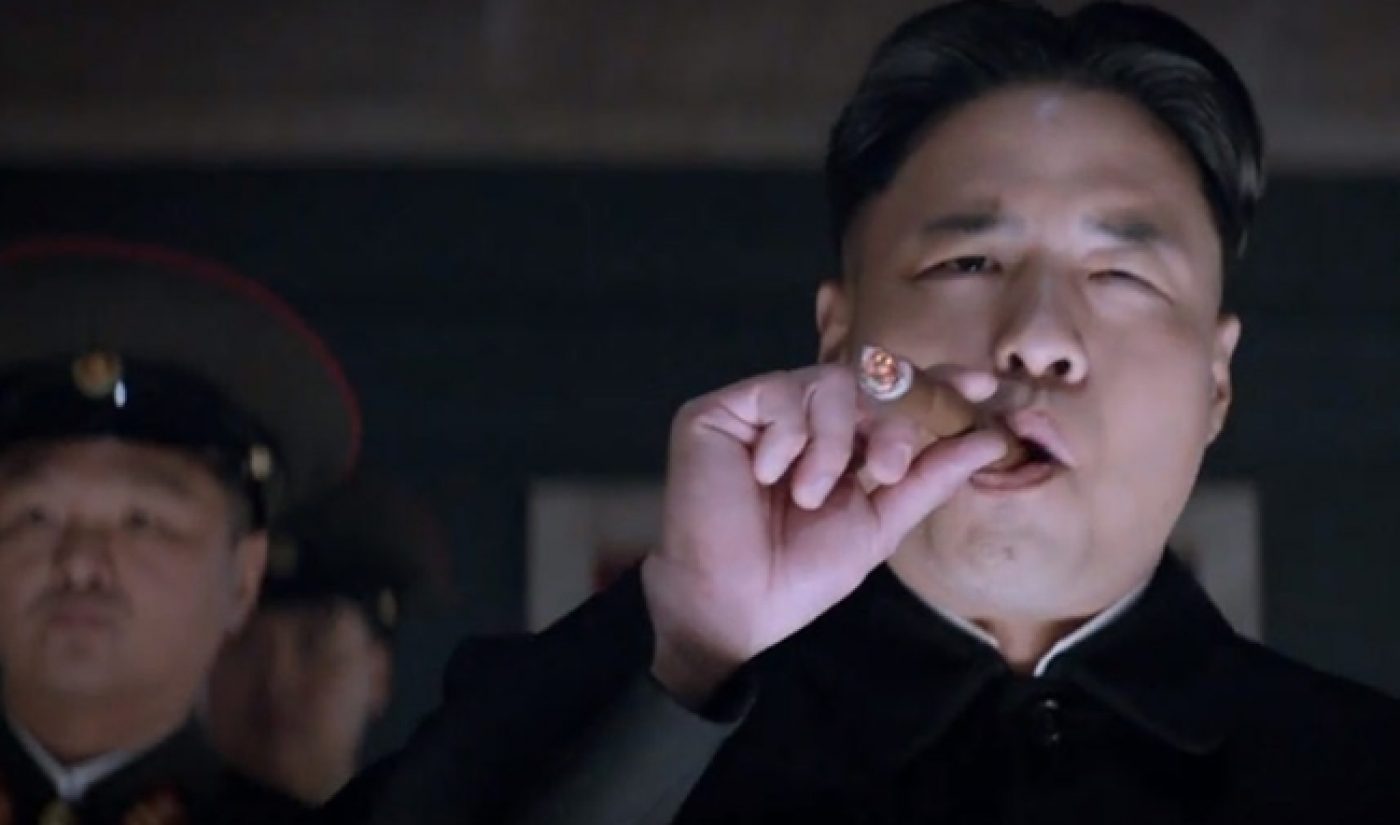 The Interview only arrived online due to extenuating circumstances, but it has performed quite well on the Internet. In the first four days after the Seth Rogen and James Franco comedy became available on sites like Google Play, YouTube Movies, and Xbox Video, it grossed more than $15 million, according to a press release from Sony.

Sony opted to distribute the film online and in a select few theaters after choosing to cancel its wide release in response to terrorist threats from hackers. On the sites at which The Interview has been made available, it can be rented for $5.99 or purchased for $14.99. In total, it received more than two million downloads, which led to the $15 million figure Sony states in its release.

$15 million is a huge number by Internet standards, though it is still just one-third of The Interview‘s $44 million budget. If we add these online sales to the $2.8 million The Interview has earned across 331 theaters, the film ends up fifth at the weekend box office, with The Hobbit: The Battle of the Five Armies‘ $41.4 million gross taking the top spot.

I’m not trying to say The Interview‘s online release failed; in fact, when we consider the hiccups that plagued the film on its release day and the millions of copies downloaded from torrent sites, $15 million is actually a rather extraordinary figure. The film could also add to that figure in the coming weeks, though poor reviews will likely hurt its earnings potential.

Ultimately, it would be a mistake to infer too much about The Interview, since the circumstances of the film’s release are so unusual. Still, the $15 million gross is a win for Google Play and YouTube Movies (where most of the downloads occurred), it could be good news for Netflix (which has its own plans to release big-budget feature films), and it is evidence of the Internet’s potential as a supplementary distribution platform alongside theatrical release.