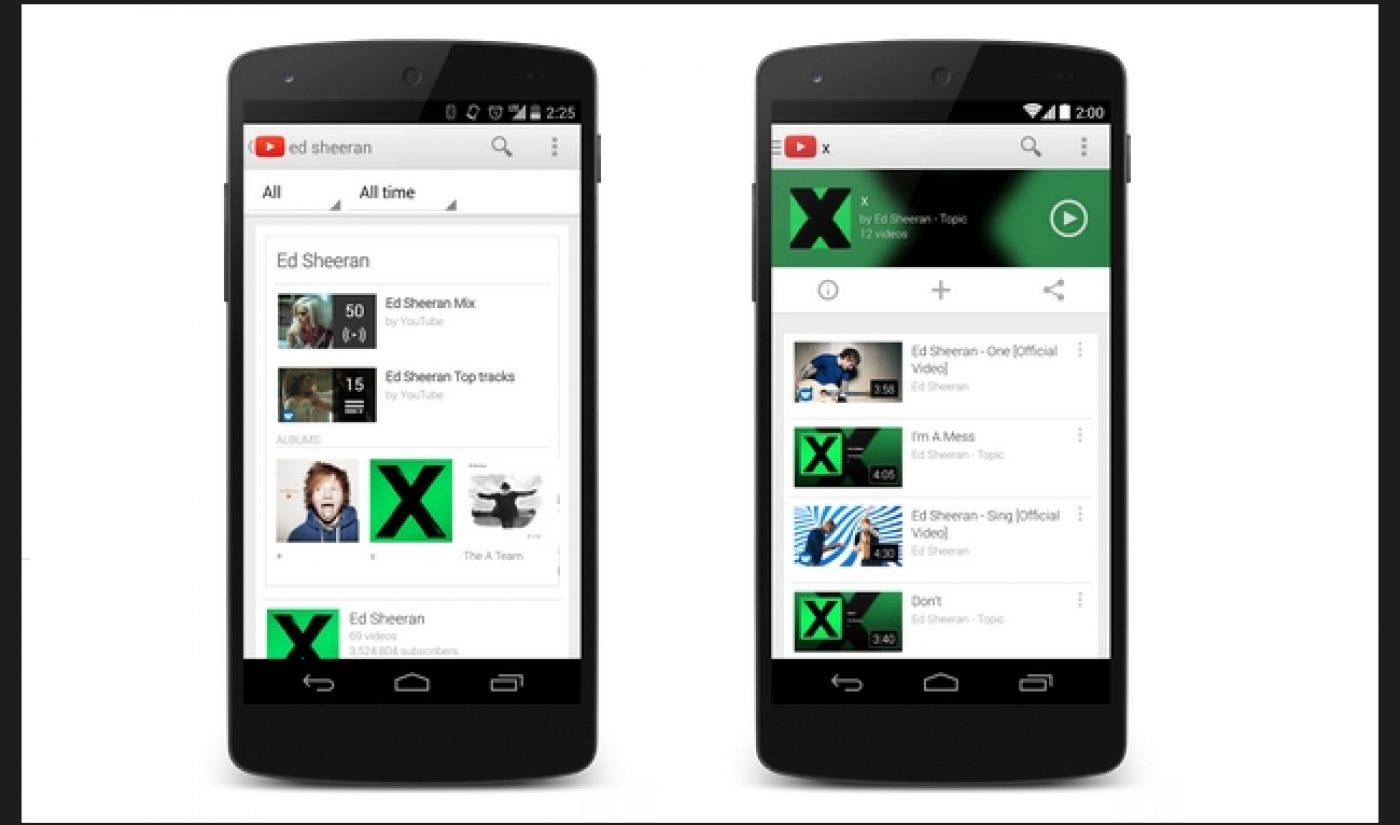 As it turns out, YouTube’s deal with the Merlin Network’s indie labels wasn’t just a big step toward the launch of its streaming music service; it was the final obstacle that needed to be cleared before the product could go public. YouTube has announced YouTube Music Key, a streaming service that gives listeners and viewers on demand access to their favorite songs.

YouTube Music Key was conceived as a way to harness YouTube’s massive music collection and use it to challenge existing services like Spotify. The platform’s development was plagued by numerous delays and controversies, but it is now here, and an introductory blog post gives us a good idea of how it will work. Essentially, visitors to the browser and mobile app versions of YouTube will find a separate section dedicated to music, where they can stream playlists and catch new videos from the music channels they subscribe to.

Another essential element of YouTube Music Key is a feature that will allow users to stream entire albums from a single playlist. “If a song exists in this world, you can probably find it on YouTube,” reads the blog post. “But until today you couldn’t easily find and play full albums. In the coming days, you’ll be able to see an artist’s discography on YouTube, and play a full album with both their official music videos and high-quality songs our music partners added to YouTube.”

As expected, YouTube Music Key will have two tiers. All users will have access to a free service that includes all of the features listed above. At the same time, users who pay $7.99/month (a discounted rate that will ultimately jump up to $9.99/month) will unlock many other features, including ad-free streaming, offline playback, and a subscription to Google Play Music. This premium offering is a departure for YouTube, which has rarely strayed from its ad-based revenue model (though it may soon launch an ad-free service for the entire YouTube site).

YouTube Music Key will be initially available in United States, United Kingdom, Spain, Portugal, Italy, Ireland and Finland. If you live in one of those countries, sign up here to receive updates on the service’s status.