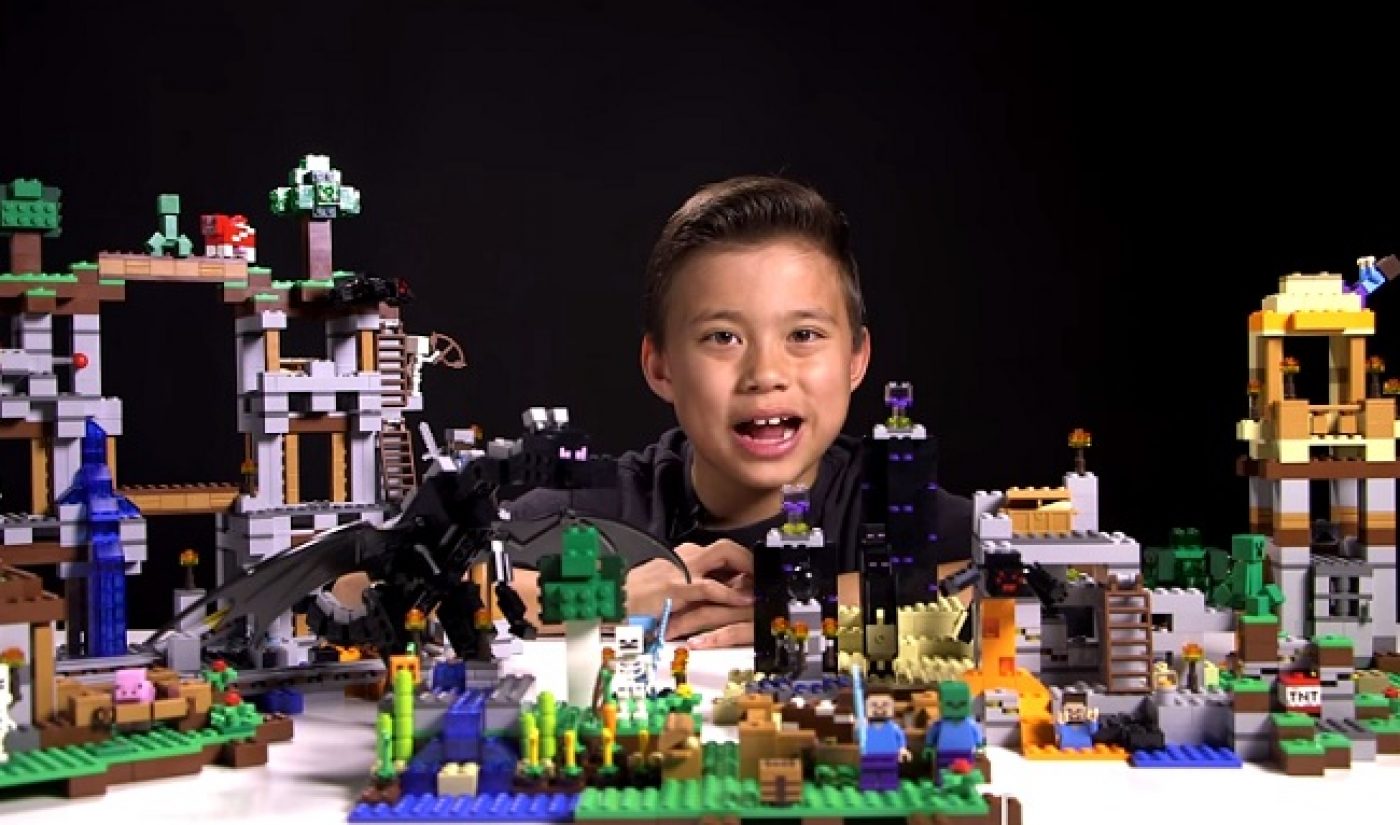 Teens and young adults aren’t the only YouTubers making an impact on consumers. Toy manufacturers have realized many popular video creators are still under the age of 13, and these companies are turning to them as a means of branding.

Understanding what makes toys fun is what these kids have to offer toy companies, reports USA Today. And for a while now, toy manufacturers have treated these children like their own mini-testers, garnering insights by sending young YouTubers toys to review (similar to what makeup lines have been doing for YouTube’s beauty gurus for a while now).

Take Evan, for example. He’s an 8-year-old boy who started the EvanTubeHD YouTube channel with his father because he wanted to connect with friends and put his ideas out there. “I just watched a lot of YouTube,” Evan said to USA Today. “I asked [my father] if we could make a YouTube [channel].”

Evan now has three channels total (including EvanTubeRAW and EvanTubeGaming) and boasts over 1.4 million subscribers across all three. In his videos, he plays with everything from board games to action figures to video games, and his family sometimes joins in on the fun.

But toy manufacturers aren’t restricting themselves to YouTubers with millions of subscribers. They’re also paying attention to people like Audrey and Auto from YouTube channels RadioJH Audrey, RadioJH Auto, and RadioJH Games. The brother-sister duo entertain over 270,000 subscribers across their channels with toy reviews, toy hunts, and “blind box” toy openings.

Additionally, the mother-daughter team from The Mommy and Gracie Show claims over 230,000 subscribers on their channel. They’re a perfect match for doll manufacturers, as the YouTube team specializes in finding and reviewing dolls, both rare and mainstream (mom and daughter call themselves “The Doll Hunters”).

But some toy companies think there’s far more lucrative opportunities these children from YouTube have to offer. The manufacturers realize these video creators have a massive influence on their audiences, which means one positive endorsement from YouTubers like Evan could determine what’s “hot” during the fast-approaching holiday season. It’s little surprise, then, how many companies are going beyond just sending these reviewers toys in hopes that their products will appear on the reviewers’ YouTube channels. Some toy companies are inking marketing deals with these children YouTubers and their families.