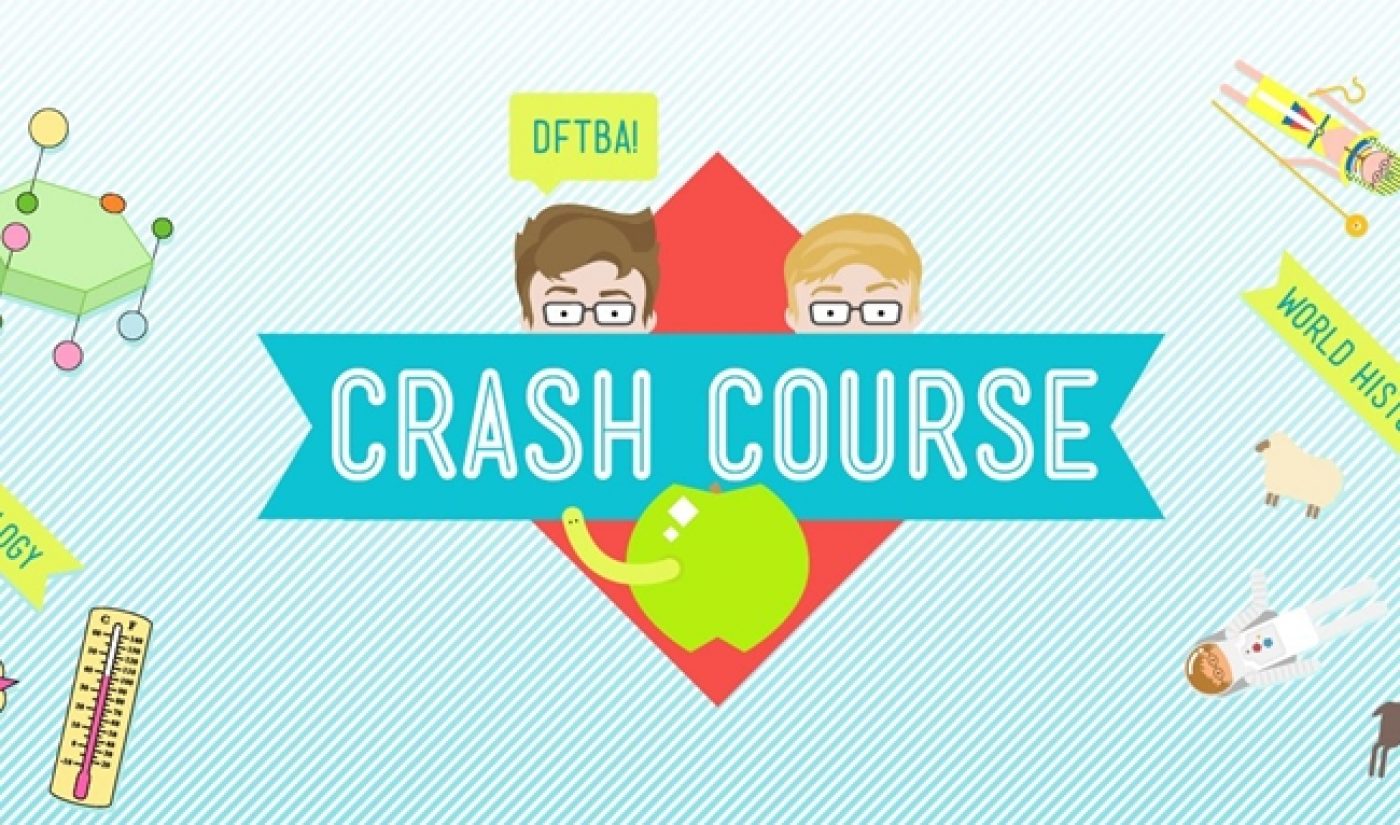 The Vlogbrothers are adding new episodes to their educational catalog, and they’re doing it thanks to an assist from the leader in public television. Hank Green and John Green have teamed up with PBS Digital Studios for two new Crash Course series: one covering US government and a second covering astronomy.

These videos have proven quite popular, accumulating more than 2.3 million subscribers on YouTube. At the same time, the channel has been plagued by financial issues. During a 2013 AMA on Reddit, John Green lamented “the godawful amount of money it takes to make Crash Course,” since the show’s production requires a full team of academic experts, writers, animators, and editors.

The partnership with PBS will be a big help. The network will add Crash Course to its roster of partner channels, and the channel’s entire library will become available on PBS LearningMedia, an on-demand digital resource for K-12 educators. “PBS has become one of the most innovative and interesting media properties in online video, and we’ve long admired their work on YouTube presenting educational content in a fresh new way,” said Hank Green in a release. “We’re so thankful that PBS Digital Studios is helping create two new Crash Course series, and for bringing Crash Course directly into classrooms via PBS LearningMedia.”

Both Green brothers have experience working with PBS Digital Studios. John and his wife Sarah are the hosts of The Art Assignment, a interactive series distributed by the network. Hank, on the other hand, served as an executive producer for Frankenstein, M.D., a partnership between Pemberley Digital and PBSDS that recently posted its final episode.