60 Frames Per Second Now Available On YouTube, And Gamers Will Love It 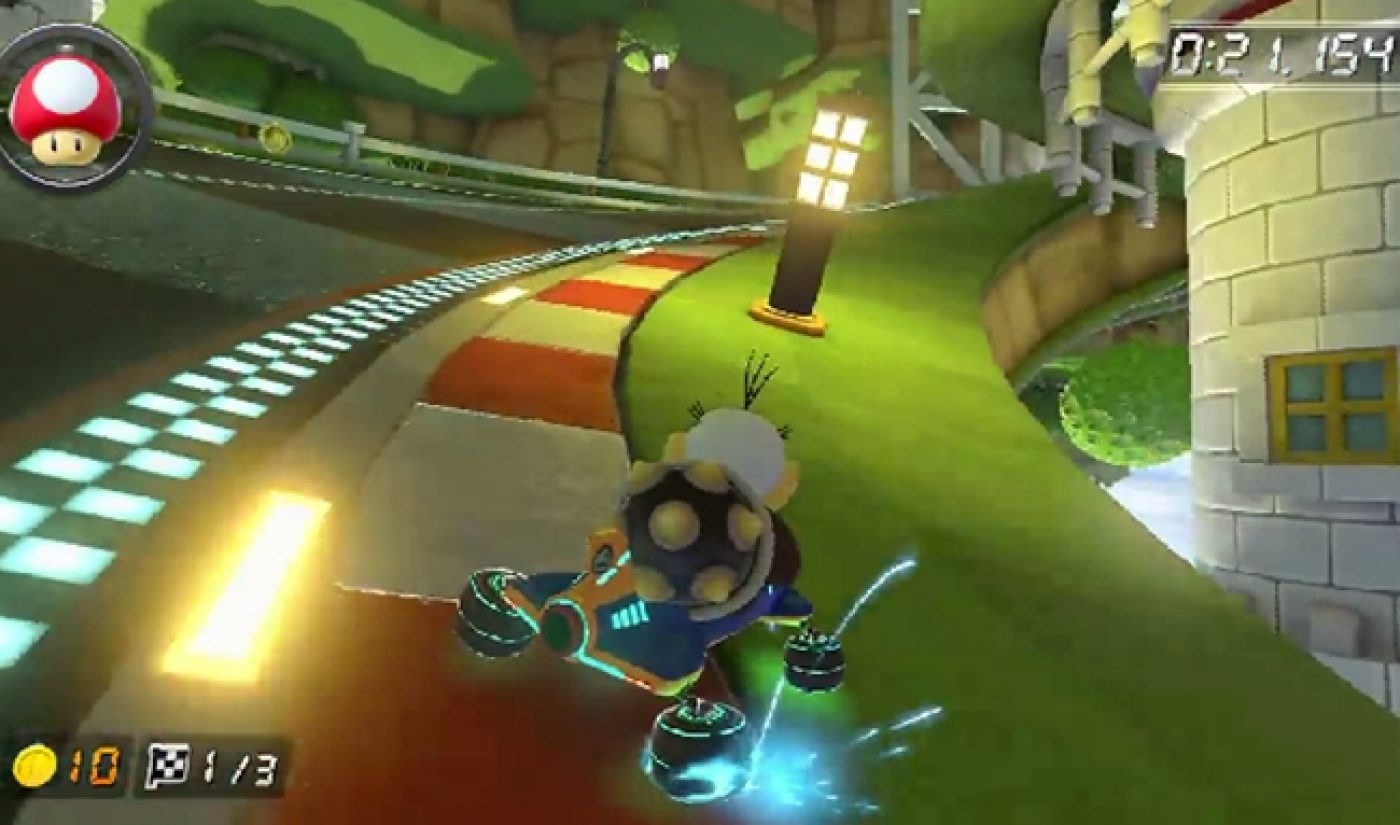 In June, YouTube announced its plan to offer higher frame rates like 48 and 60 frames per second (FPS) on its videos. Now, that feature seems to have arrived site-wide, as a number of gaming videos have been uploaded in crisp, smooth 60 FPS.

When YouTube first announced the higher frame rates, it showed off their capabilities through a few handpicked videos. Users now have the option to upload their videos in the slick new format, but old videos remain tethered to YouTube’s previous 30 FPS restriction. The high frame rate videos don’t work in all browsers, but they are definitely playable in both Google Chrome and the most recent version of Safari. To activate them, viewers only need to bump up video quality to HD; videos that offer 60 FPS are now marked “720p60”.

Here is a widely-shared example of the new frame rate, from Mario Kart 8 gamer Kαzυσ:

A few other examples of the amazing new frame rates have been spotted. Here’s one showing off a Skyrim glitch, and here’s another from Donkey Kong: Tropical Freeze.

All three of these videos come from gamers, who will certainly benefit most significantly from YouTube’s new format. At the same time, the higher frame rates can be applied to many other video categories. Here, for example, is a basketball video employing 60 FPS.

Many viewers will find the new frame rates to be beautiful and easy on the eye. People who disagree with that statement can leave their videos in 360p, but for the rest of us, the YouTube experience just got a lot nicer.