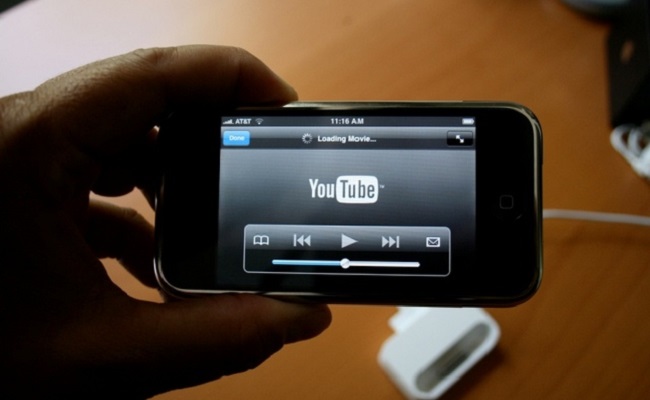 About 50% Of YouTube’s Traffic Now Comes From Mobile Devices

YouTube CEO Susan Wojcicki appeared at the Code/Mobile event on October 27 and shared some stats about the online video site. One of the most interesting numbers concerned mobile devices, which now supply about 50% of YouTube’s views.

This is up 10% from the last time YouTube reported any stats related to mobile viewing. In 2013, the Google-owned video platform claimed roughly 40% of the site’s views came from mobile devices. And a year before that, in 2012, only a quarter of its views were from mobile.

“Mobile is super important. I think it’s important for every business right now,” Wojcicki said to Re/code at the Code/Mobile event.

Michelle Phan, for example, has noticed her fans start watching more and more of her videos through mobile. The beauty entrepreneur and YouTube vlogger (who should see $84 million in annual revenue from her beauty subscription service) told Re/code roughly 60% of her traffic in 2013 came from desktop computers. But in 2014, she noticed that number drop significantly, as 70% of her views now come from mobile devices.

These numbers are all proof of mobile’s consistent presence in online video viewing habits. They also indicate a very positive trajectory for mobile video viewing, a trend not likely to slow down anytime soon.